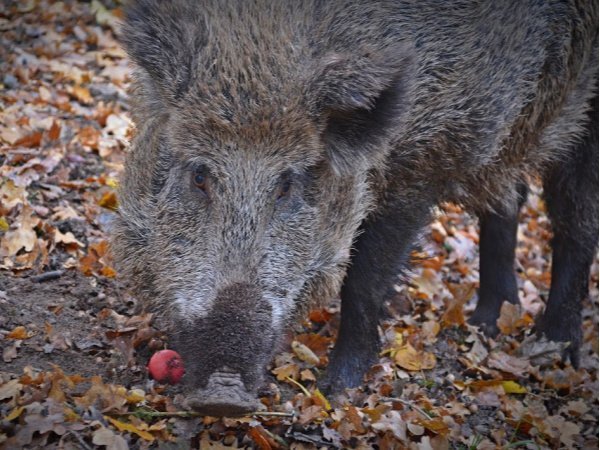 Last night while sitting out in the neighbour’s garden having a drink around 9.30, we heard a crashing sound in the undergrowth. The sound of something big lumbering around a bit too close for comfort.  We all four stood up to look and caught sight of an enormous wild boar hurtling away from us, luckily.

This got me thinking about the wildlife around here as, sitting outside in the near dark, we’d been hoping to see fireflies. It’s certainly the season for them, but they seem to be few and far between this year. Whether it’s just that they’re late as everything is, owing to a long and cold winter, or whether it’s something more serious than that remains to be seen, but there have certainly been fewer and fewer every year since we moved to the south.  Five or six years ago the woods around us would have been sparkling every night.  Now it’s only an occasional twinkle. 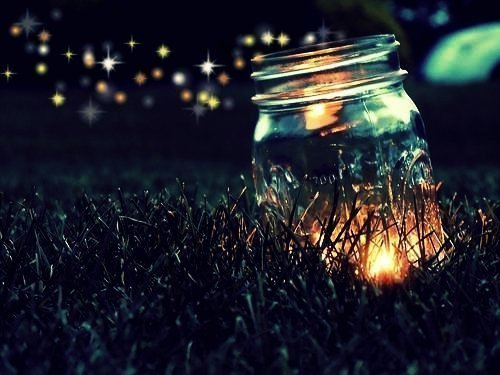 Five or six years ago I woke up in the middle of a June night to see the light above the bed flashing.  I lay there trying to work out what could be going on but despite not smelling burning I was convinced it must be some kind of short circuit, causing the light to spark and soon burst into flames.  So I woke JF to see what he thought, which wasn’t much, though he agreed it would be wise to remove the fuse from the main fuse board thus disabling the electric supply to the said light.  He promptly fell back asleep and the flashing continued. So naturally I, being a bit of a night-time “thinker” (read “worrier”) let my imagination run wild and didn’t get much sleep.  My logical brain said it must be safe as there was no juice in the light but at night my logical brain doesn’t often get much of a say. The next morning upon investigation, I’m sure you’ve guessed what we found – a firefly stuck in the light fitting!

So, back to now, we have a rogue wild boar on the rampage, something that normally only happens in autumn (read more about that here) and a distinct lack of fireflies.  But one thing that is very normal for the time of year is the cacophony of frogs singing all around us every evening.  Add to this the chirping crickets and the night-time is far from silent; in fact I’d love to know the decibel level of the bullfrogs that croak in the orchard next door as I reckon it’s almost at noise pollution level! But it’s one night-time sound I love and I’ll miss them when they’ve done their business and moved on.

Do you have any unusual wildlife in your area? I’d love to hear about it. 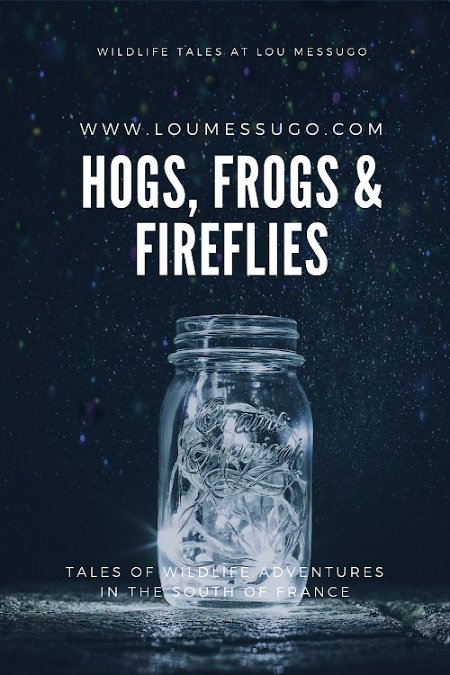 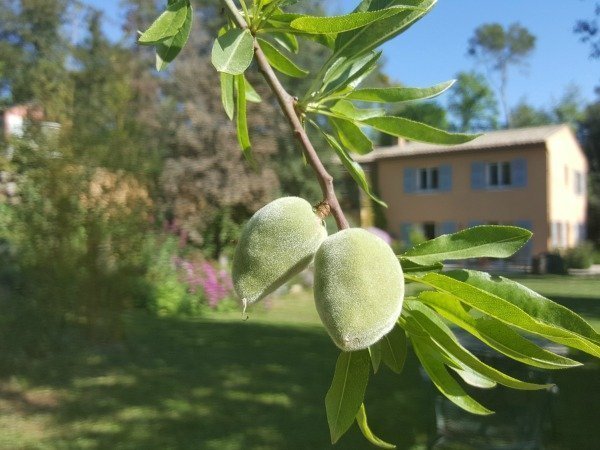 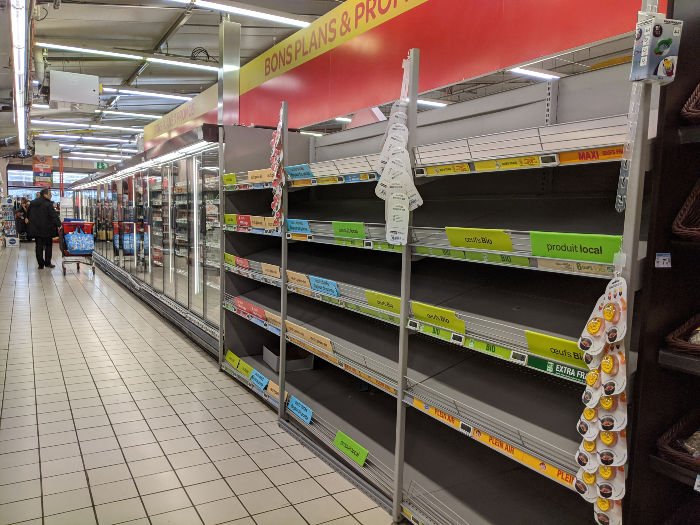 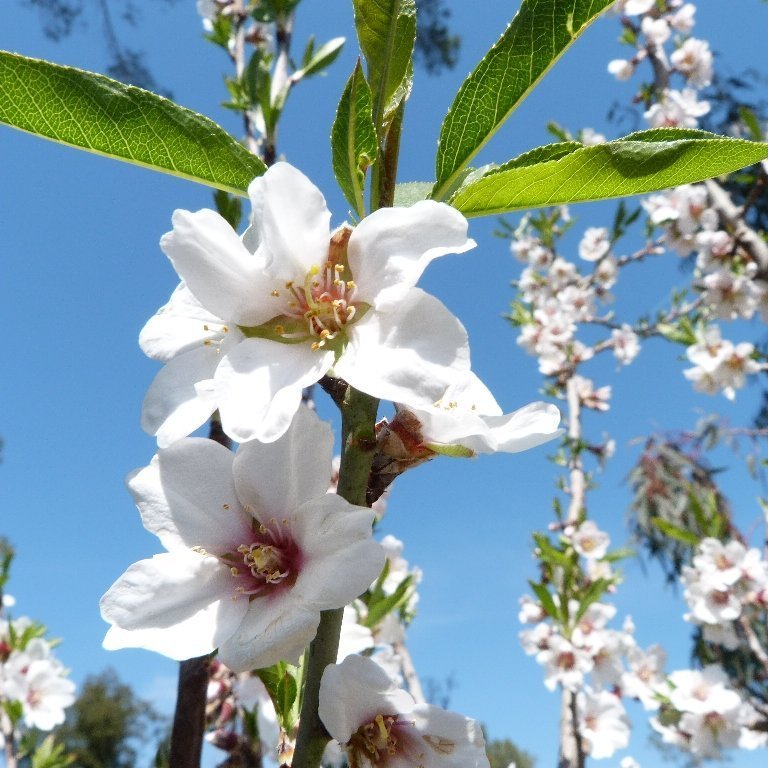