June is the month of fêtes.  Every few days it seems there’s another excuse to have fun, whether it’s a local village en fête or a national occasion, there’s just so much going on.  Add to this two family birthdays chez nous in mid-June and all the end of school year festivities and the month just passes by at breakneck speed.  Before we know it, it’ll be the long summer holidays and I’ll never find the time to write again. 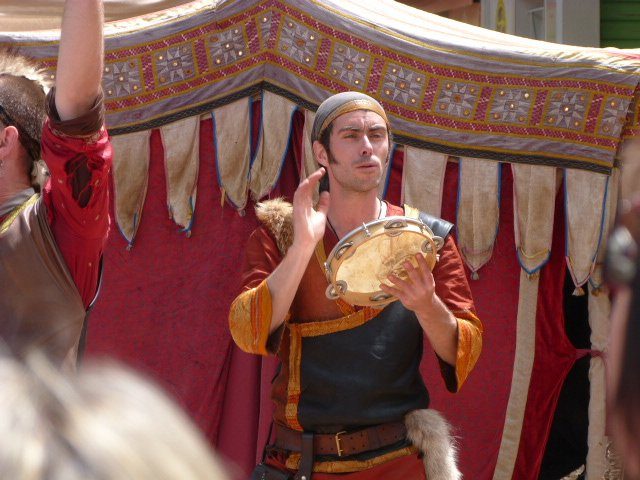 We kicked off the season here on 8 and 9 June with a step back in time to 1538 and the reign of François 1er at la Fête de la Renaissance. The town of Villeneuve-Loubet spared no expense in transforming its old centre into a Renaissance village for a weekend of festivities. The streets were covered in sawdust and wood shavings. Unnecessary street signs were covered over with hessian bags, restaurants created special menus, and together with vast numbers of people in costume it really felt very authentic. 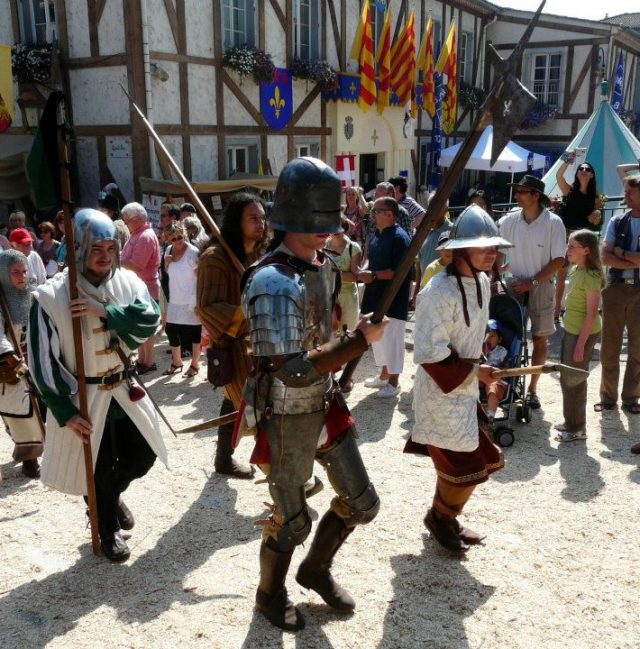 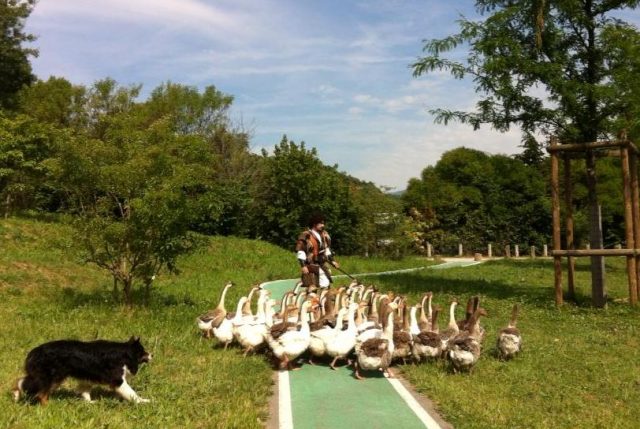 JF took the boys on Saturday and they had so much fun they insisted we all go back again on Sunday. Unfortunately after only an hour or so we were hit by an almighty storm (which we later found out had been an extremely rare tornado!) and it all came to an abrupt end. Luckily for us though, Villeneuve-Loubet celebrates its Fête de la Renaissance every year, so we’ll be back in 2014 for sure! 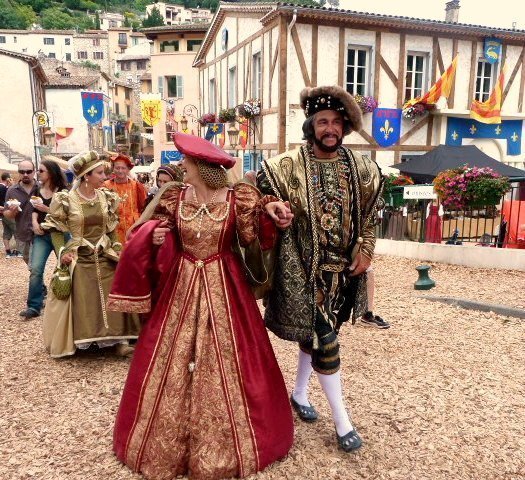 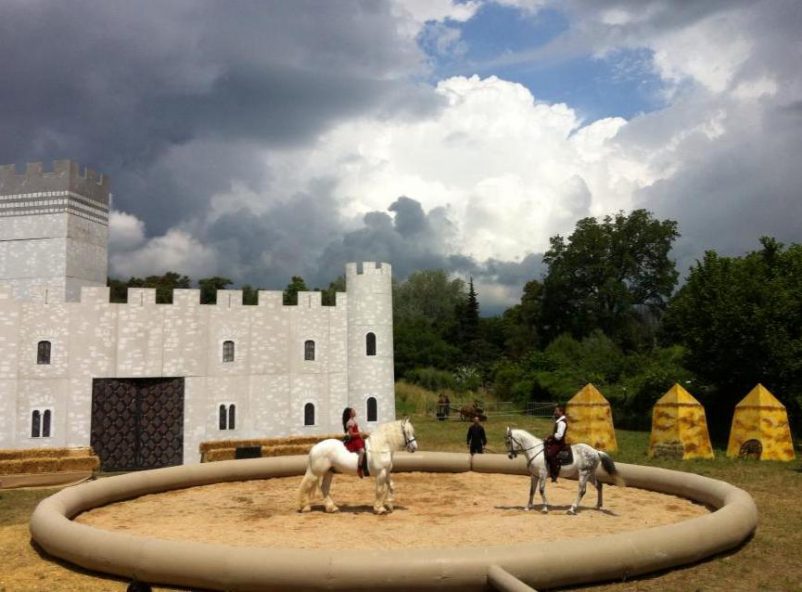 Next up it’s la Fête des Pères, Fathers Day, an excuse for JF to do nothing all day and for the rest of the family to pig out and “celebrate” with him.  Then, on the midsummer Solstice, it’s la Fête de la musique which I wrote about here last year, swiftly followed by la Fête de la Saint-Jean.  Both Roquefort les Pins and nearby Valbonne celebrate this night of fire with bonfire jumping which appeals to Number 1 son immensely.  We usually go to both evenings so I get to watch my offspring hurl themselves over fire not just once, but twice – it’s good for maternal nerves….! 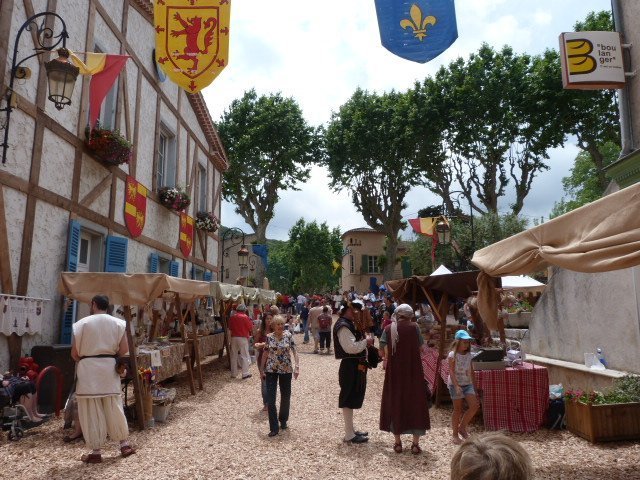 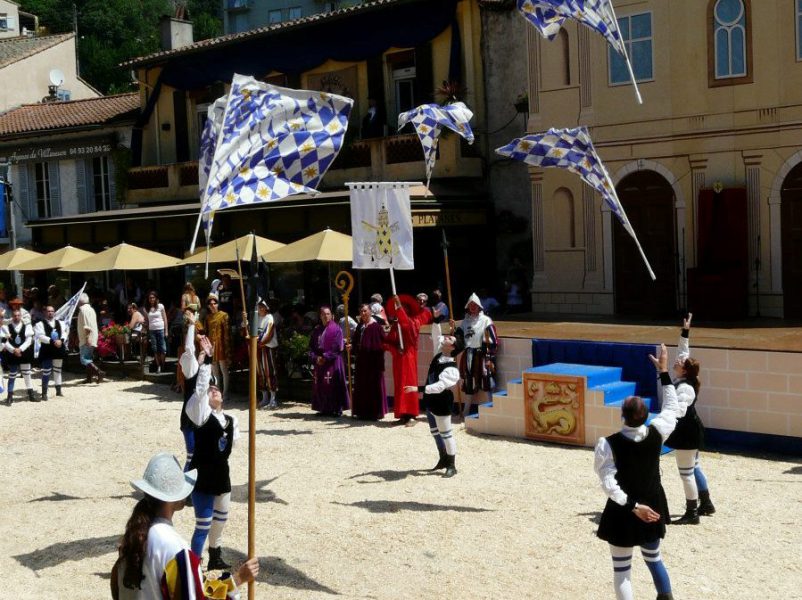 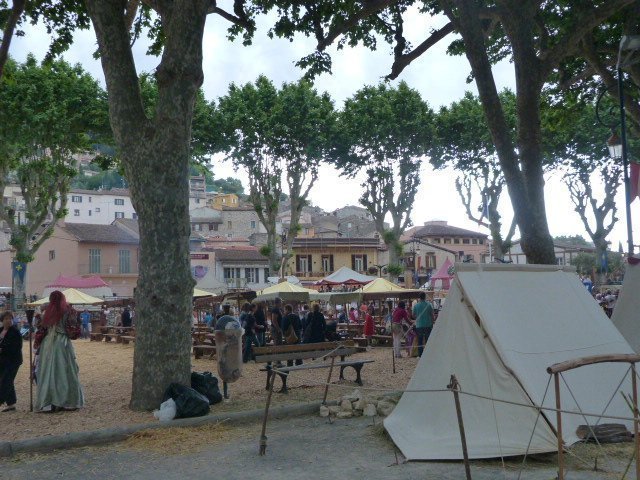 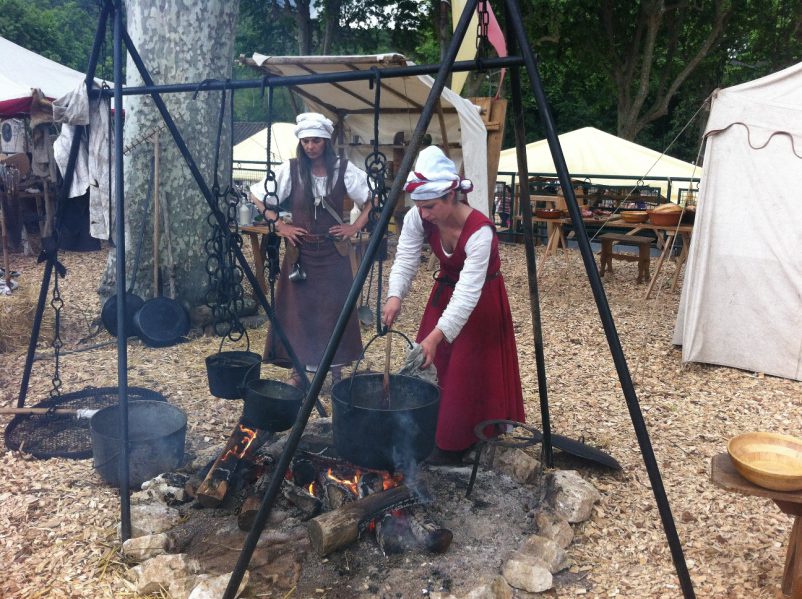 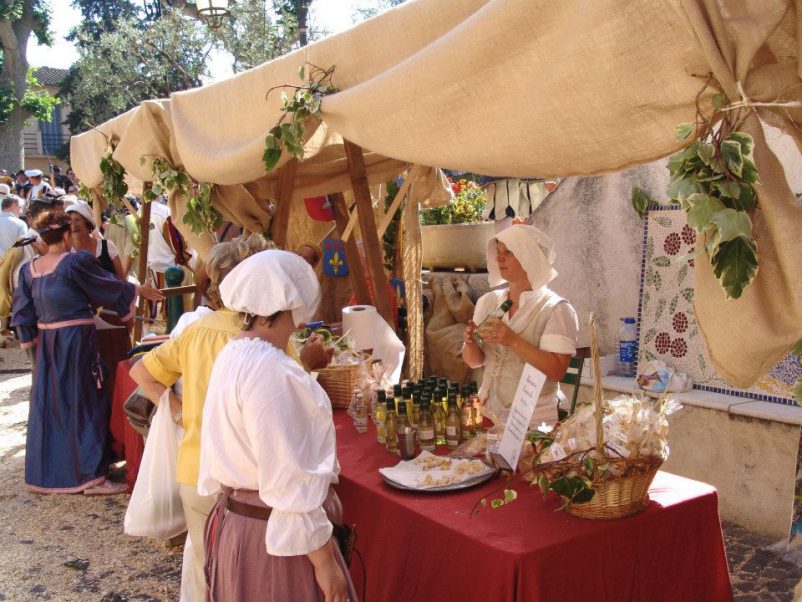 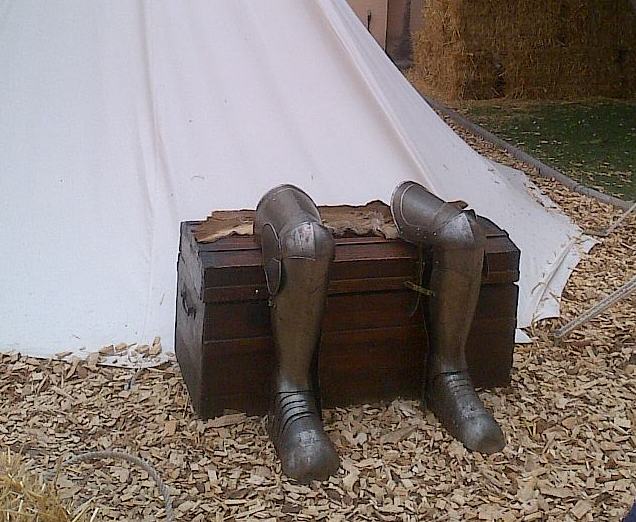 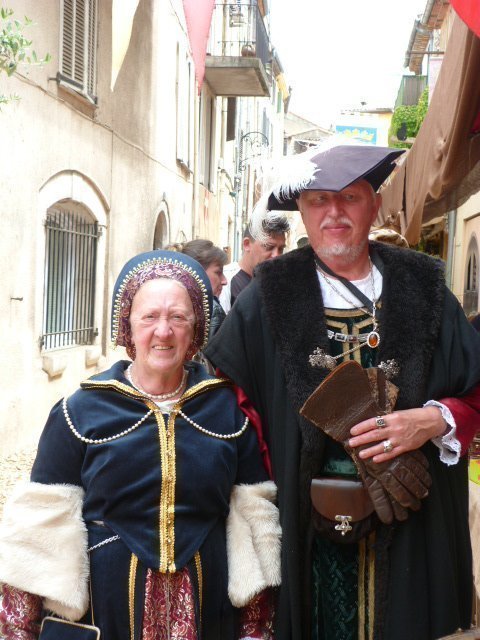 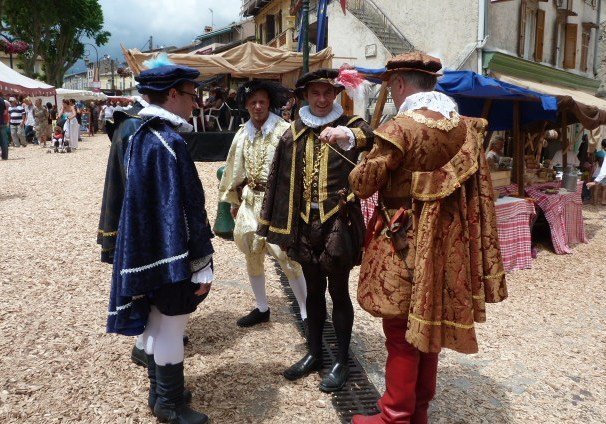 This is how the Fête de la Renaissance ended – all huddled under whatever shelter we could find. 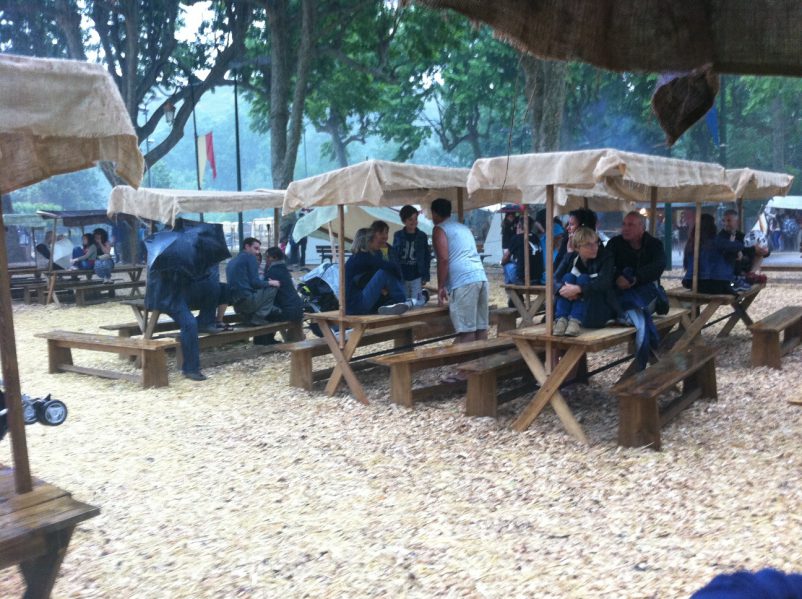 Is June a busy month where you live?  I’ll write about the end of school year activities in another post, but I’d love to know whether June is packed full of fun and festivities for you. 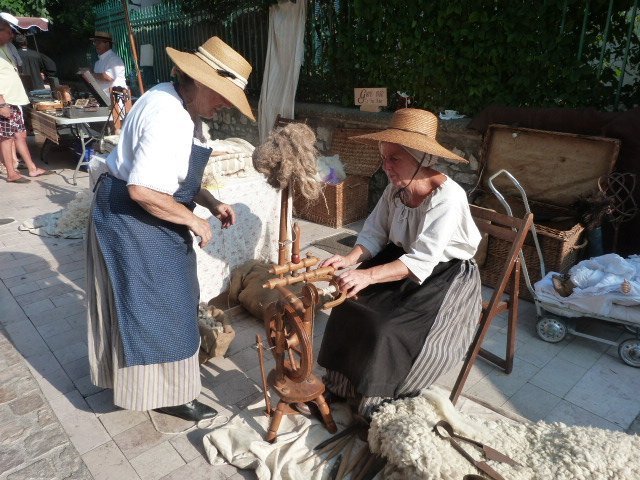