Today all over France and in many French restaurants, embassies, homes, hotels and other businesses around the world people will be drinking Beaujolais Nouveau.  On this day, the third Thursday of November, friends gather over a few bottles of this very mediocre wine as a tradition, an excuse for a mid-week bit of fun.  The wine is usually much lamented, mocked and nearly always tastes of raspberries and bananas! Nobody actually likes it much, but it does have to be tried at least once each year.

So what’s it all about?  In 1951 a law was passed announcing that new wines each year were not to be sold before the 15th of December. This met with resistance from some unions and a clause was added stipulating under which conditions certain wines could be marketed before mid December. This in effect led to the creation of the “Beaujolais Nouveau” appellation.  It wasn’t until 1985, however, that the date was finally fixed on the third Thursday in November. 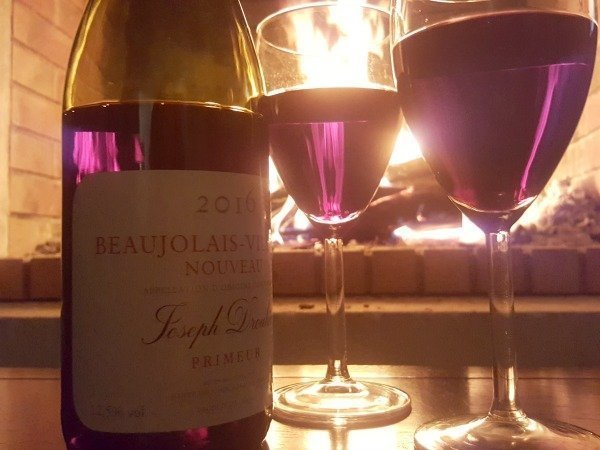 Nowadays just over a half of all production is exported, mainly to Asia which seems to have a love affair with this particular French wine.  I remember Beaujolais Nouveau gatherings in Hanoi, Vietnam back in the mid 1990s. Those drunken evenings with my French friends were unfortunately (or perhaps luckily) not photographed for posterity as this was way before smart phones captured the minutiae of everyday life posting on Instagram and Facebook for the world to see!  But I can still picture the bar of the Metropole Hotel decked out in “le Beaujolais Nouveau est arrivé“* bunting and the fun we had those Thursday nights in November.  Instead you’ll just have to content yourselves with some photos of this year’s tasting which you can find on Instagram too (just to be truly up-to-date!) 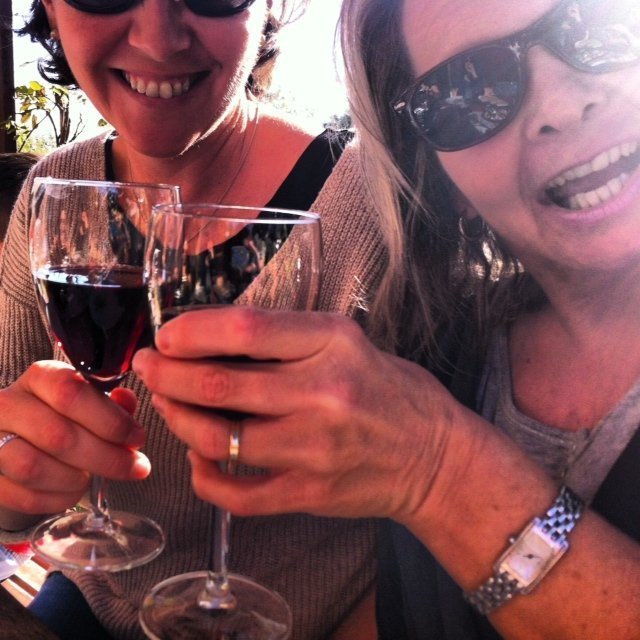 Will you be trying Beaujolais Nouveau this year?  What do you think of this, what is in my opinion, the wine industry’s greatest marketing coup? 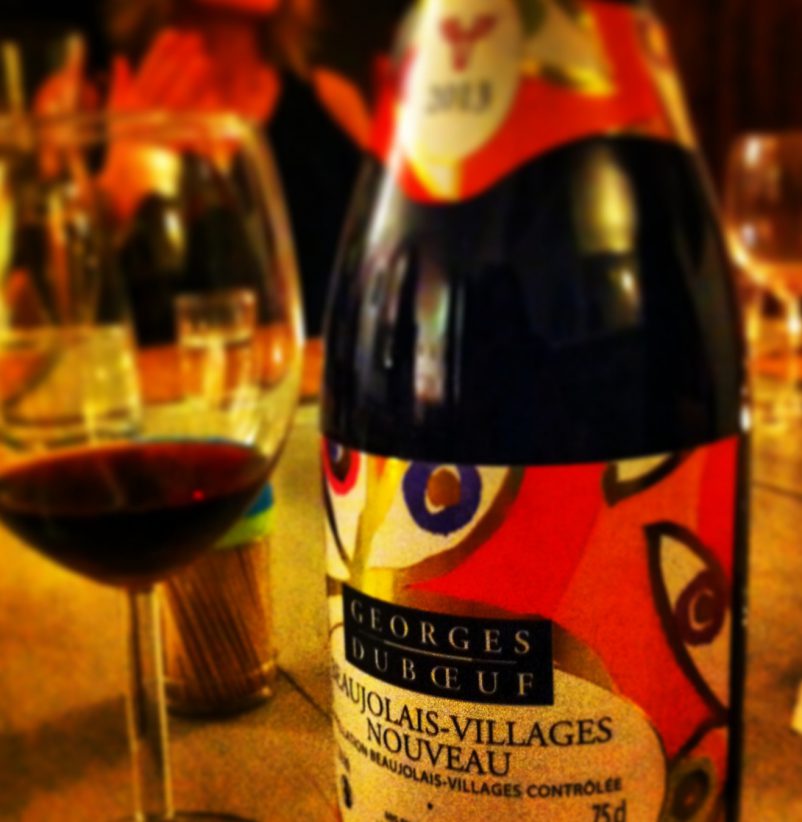 Roquefort and beyond: a local wine guide 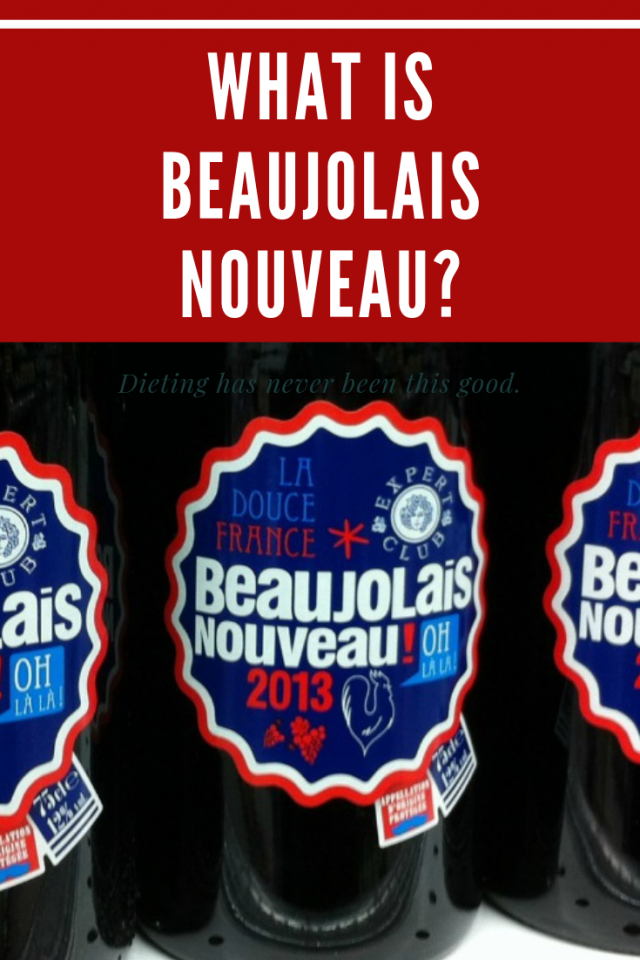