The French language is peppered with expressions and being such a gastronomic place it should come as no surprise that it is particularly rife with culinary-inspired idioms.  Here are 9 of my favourite French expressions.

Literally “fall in the apples”.  Meaning: to faint, to pass out. 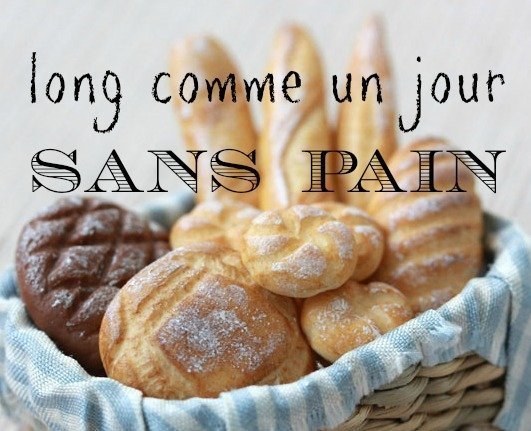 Literally “long like a day without bread”.  Meaning:  something very long and dreary, both physically like a long road, or more commonly the duration of an event like a long speech. 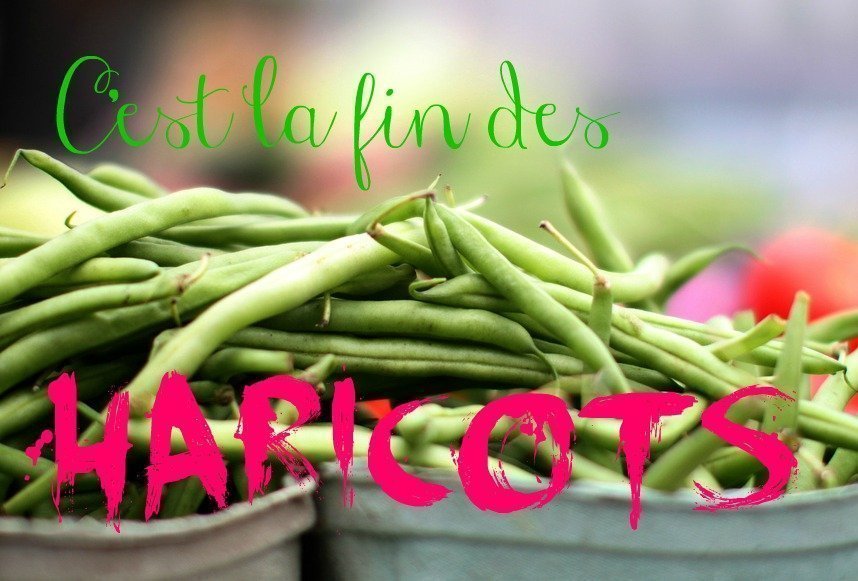 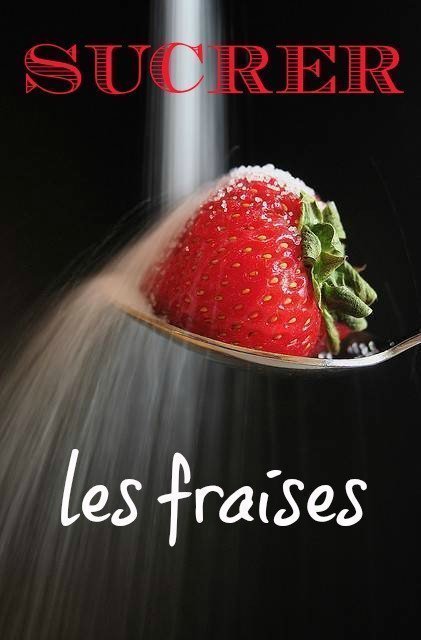 Literally “to sugar the strawberries”.  Meaning:  to have shaky hands, be doddery.  Implies getting old.  This is probably, possibly in my top 3 favourite French expressions! 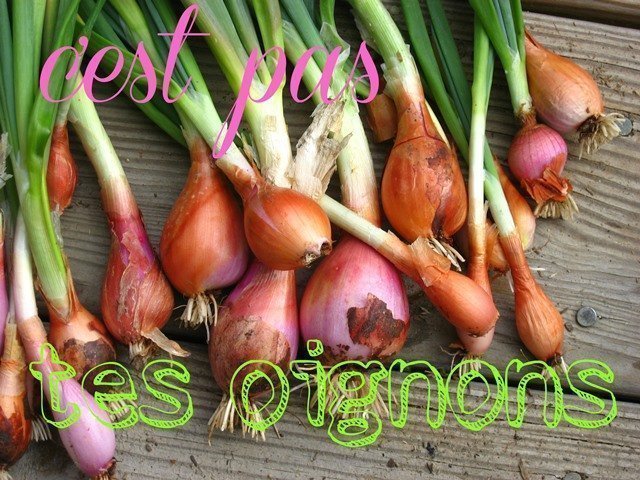 Literally: “they’re not your onions”.  Meaning:  it’s none of your business.

Literally: “to have the peach”.  Meaning:  to be in high spirits, in a good mood.

Literally:  “to pedal in the sauerkraut”.  Meaning:  to be in a tricky situation and every effort to get out of it only makes it worse. 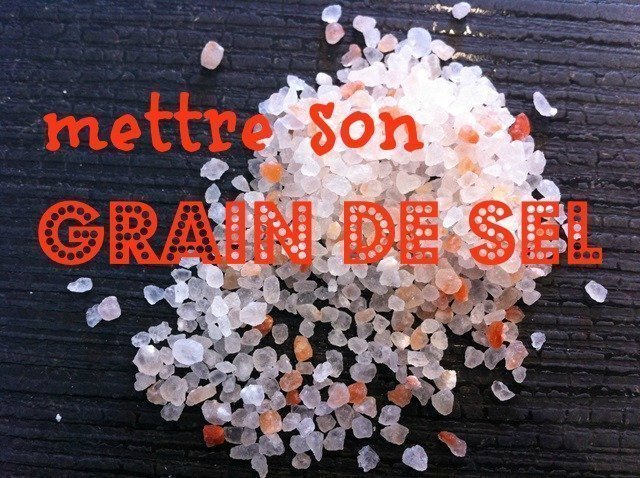 Literally:  “putting in your grain of salt”.  Meaning:  to stick one’s nose in, interfere with a conversation with an unsolicited comment. 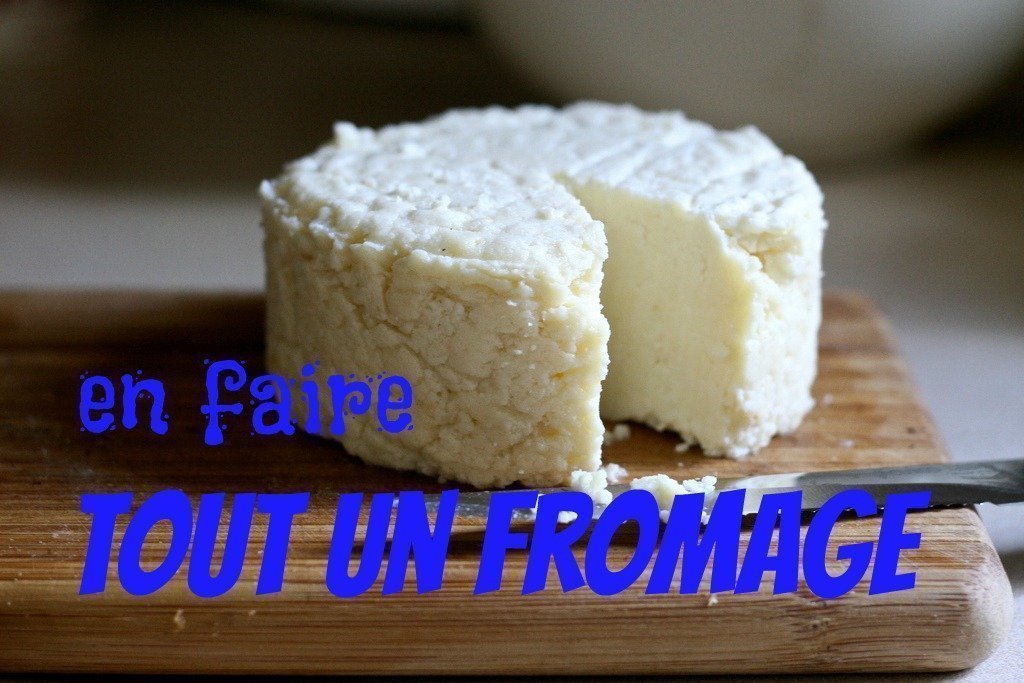 Literally:  to make a whole cheese about it.  Meaning:  to exaggerate something, make a big fuss. 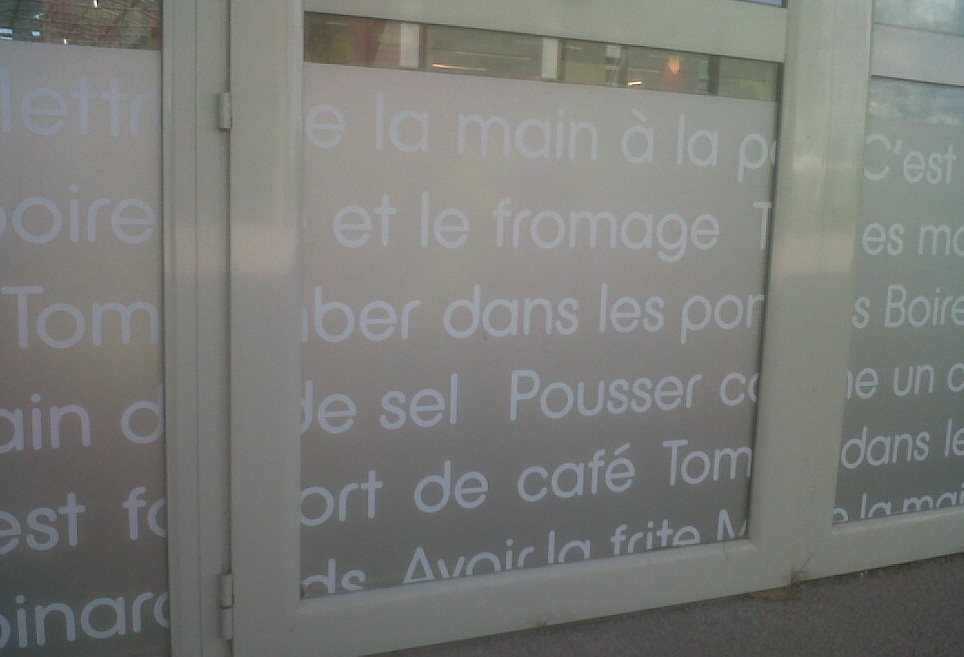 The photo above is of a local supermarket’s doors, covered in food idioms!  What do you think of these expressions?  Do you have similar ones in your language?

Franglais or Englishisms in French

Movies in France – how to find a film in English 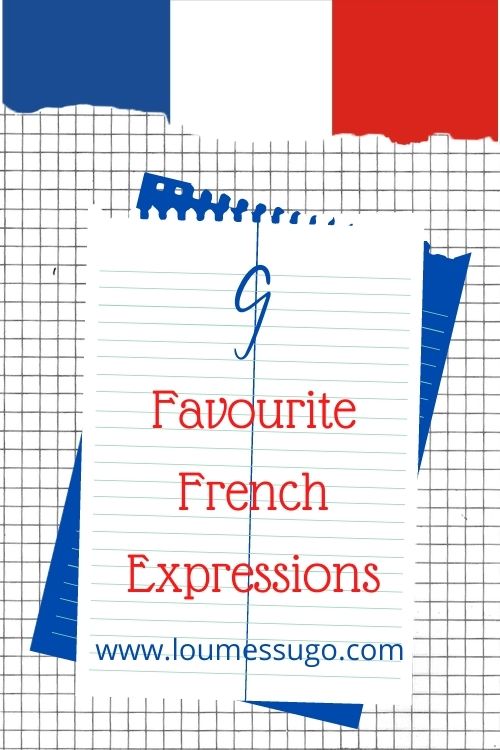 All expressions added to photos have been made by me.  Photos credited where appropriate.