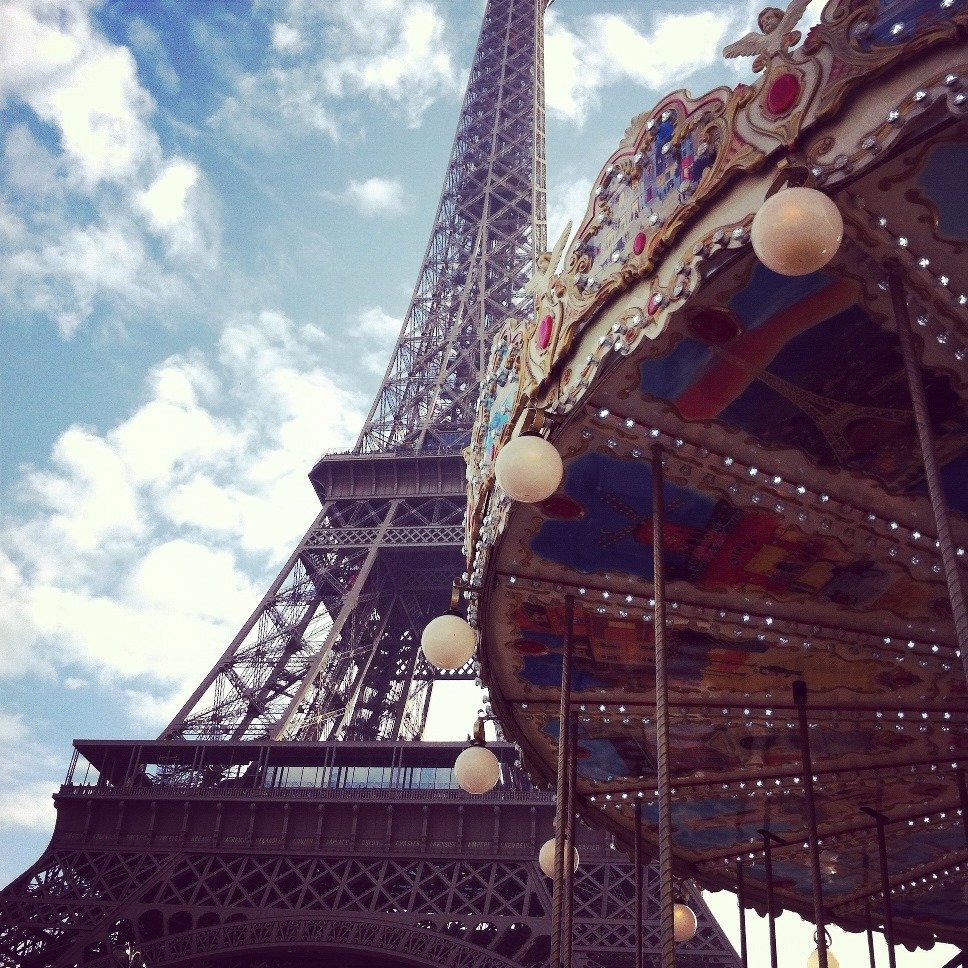 We recently spent four days in Paris during the school Toussaint holidays and as usual I took far too many photos so I thought I’d just share some of my Instagramming Paris shots here. Having lived in the City of Light for 10 years and visited several times since we left 7 years ago, we don’t need to pack our days full of sights.  We usually only do one or two “touristy” things, perhaps go to an exhibition, definitely catch up with friends, eat out a lot and hit the shops.  It makes for a very easy family trip.

This time we were very lucky to be lent an apartment in the 16th arrondissement, an area we actually don’t know that well.  So to make the most of the location and the gorgeous unseasonally warm weather we walked the length of the Bois de Boulogne (Paris’s western “lung”) and picnicked by the lake.  This is not something I associate with “visiting” Paris, more “living” in Paris, so it felt good to be local again. 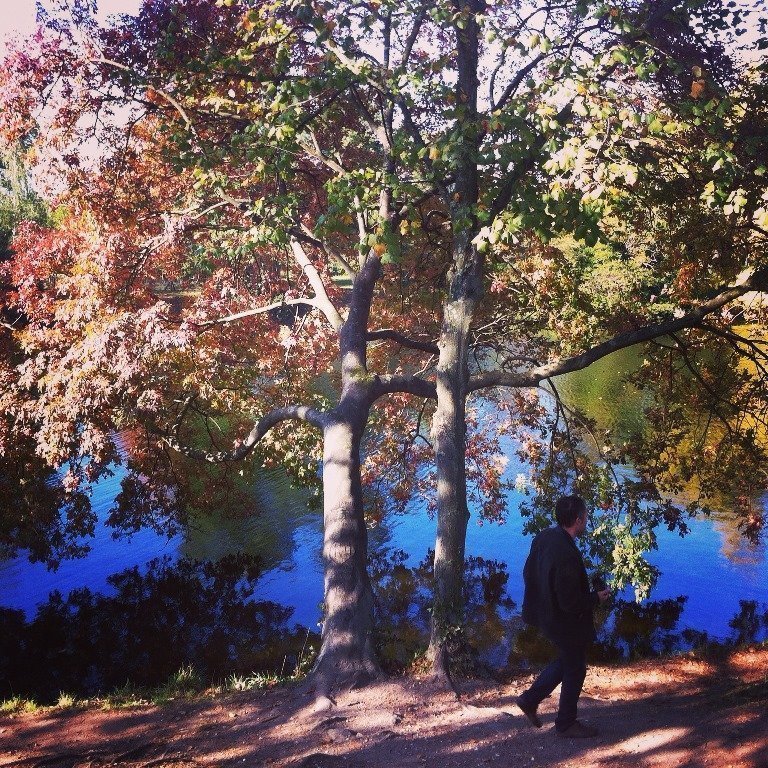 We ended our walk at the newest attraction in the city – the Fondation Louis Vuitton, an art gallery/music auditorium, designed by architect Frank Gehry – on its opening day! We didn’t go in as we had tickets for another exhibition later that afternoon and figured one bit of culture a day was enough for the kids.  But the building itself is a work of art and framed by perfect blue skies was a marvel to be seen. 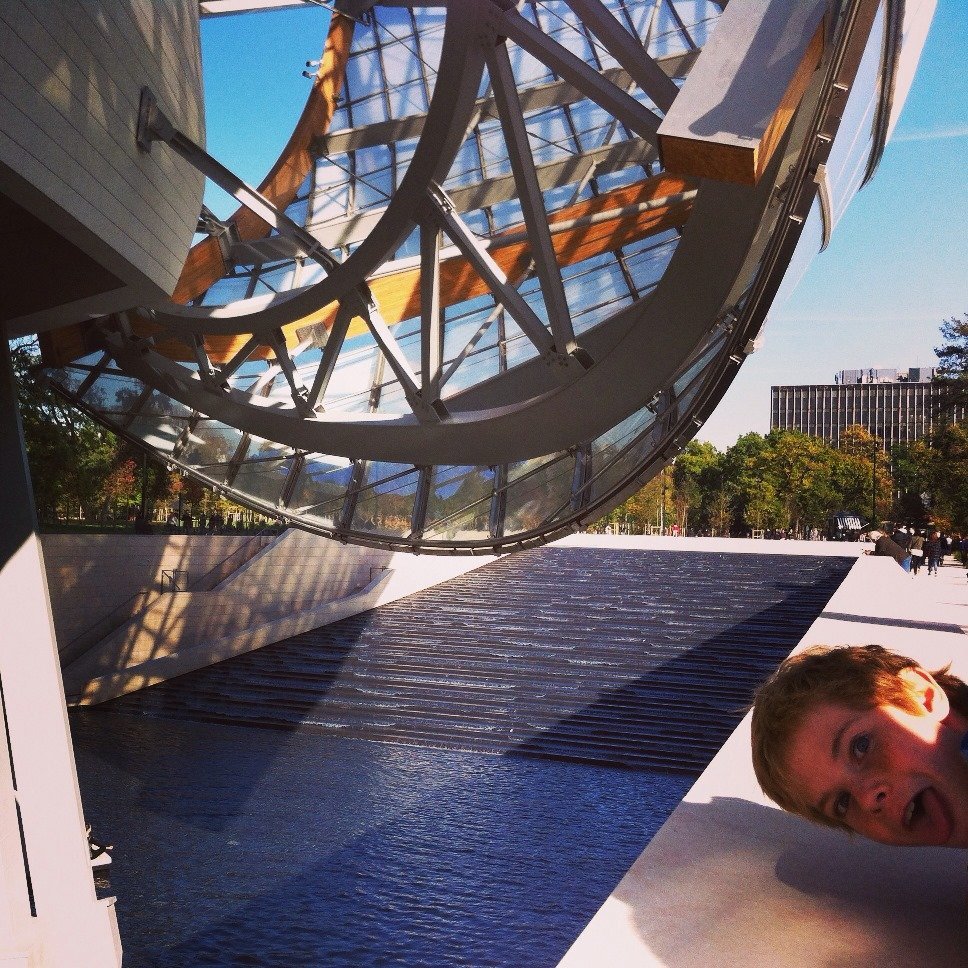 The Fondation is on the edge of the Jardin d’acclimatation, an area dedicated to children’s fun with fair rides, a mini train, crazy mirrors, boat rides, a playground and more.  But for us the best thing we discovered there was a branch of the famous Angelina tea salon as we had promised the boys a hot chocolate.  While it lacked the charm and grandeur of the original salon on the rue de Rivoli, it had the same recipe for the chocolate and we sat outside in the sun, in tee shirts at the end of October.  Pretty hard to beat! 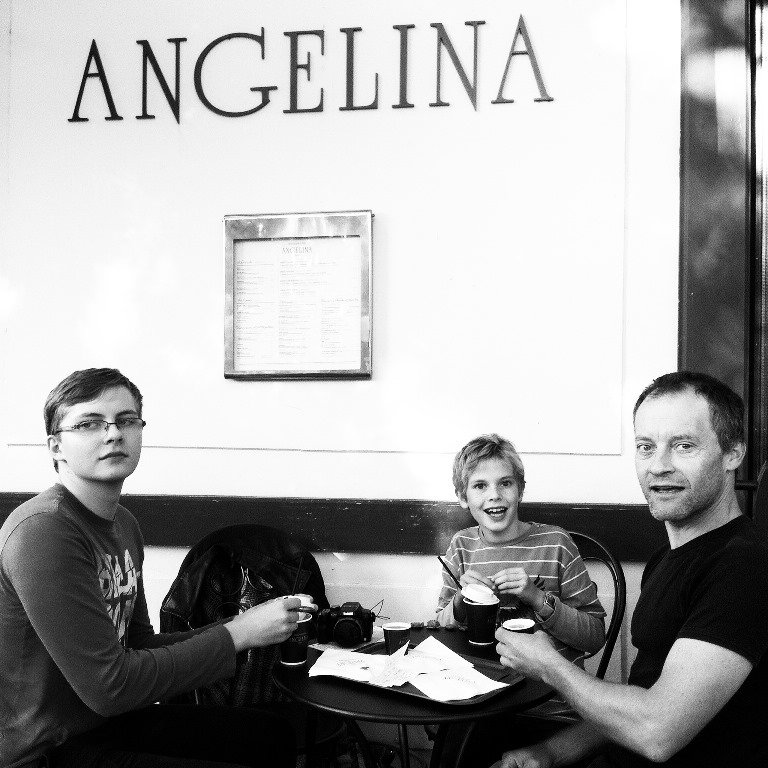 Next up was the retrospective exhibition of Niki de Saint Phalle’s work at the Grand Palais.  Her work is powerful, disturbing at times, but always very colourful and easy for children to view. We had booked online and had e-tickets on our phones, trying to be ecological and modern, but began to panic when both of us only had 9% battery left as we stood in the queue!  Luckily both phones lasted just long enough to get in and even take a couple of photos. 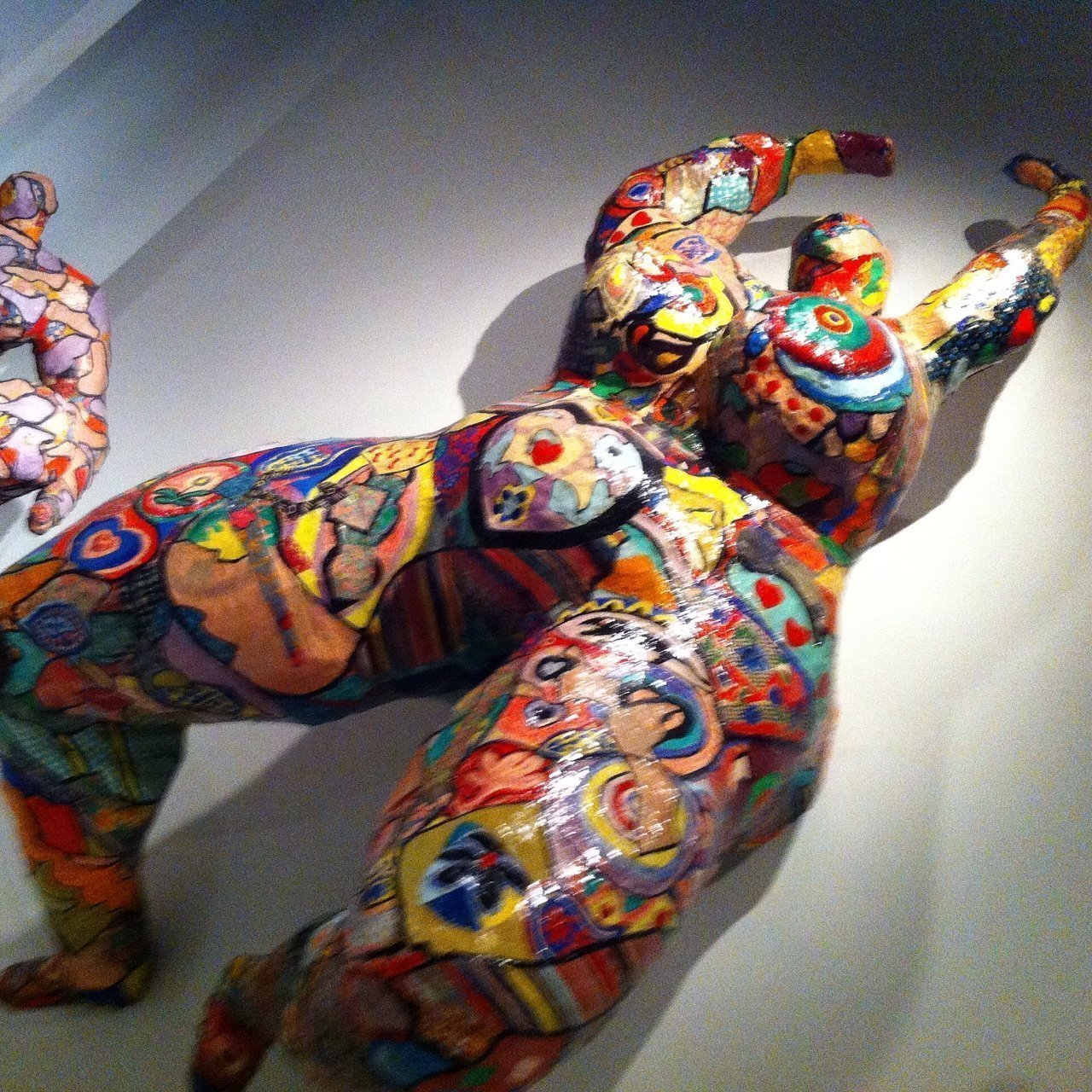 We spent a day shopping and eating with friends.  While I went to the Grands Magasins with a girlfriend, where some Christmas decorations were already up (far too early in my opinion and unusual for France…but very, very pretty)…

…Jeff took the boys to read BD (comic books) in FNAC (a bookstore).  This is a very popular thing to do in France and a firm favourite of my kids! 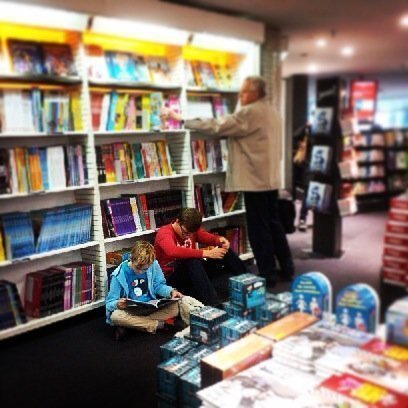 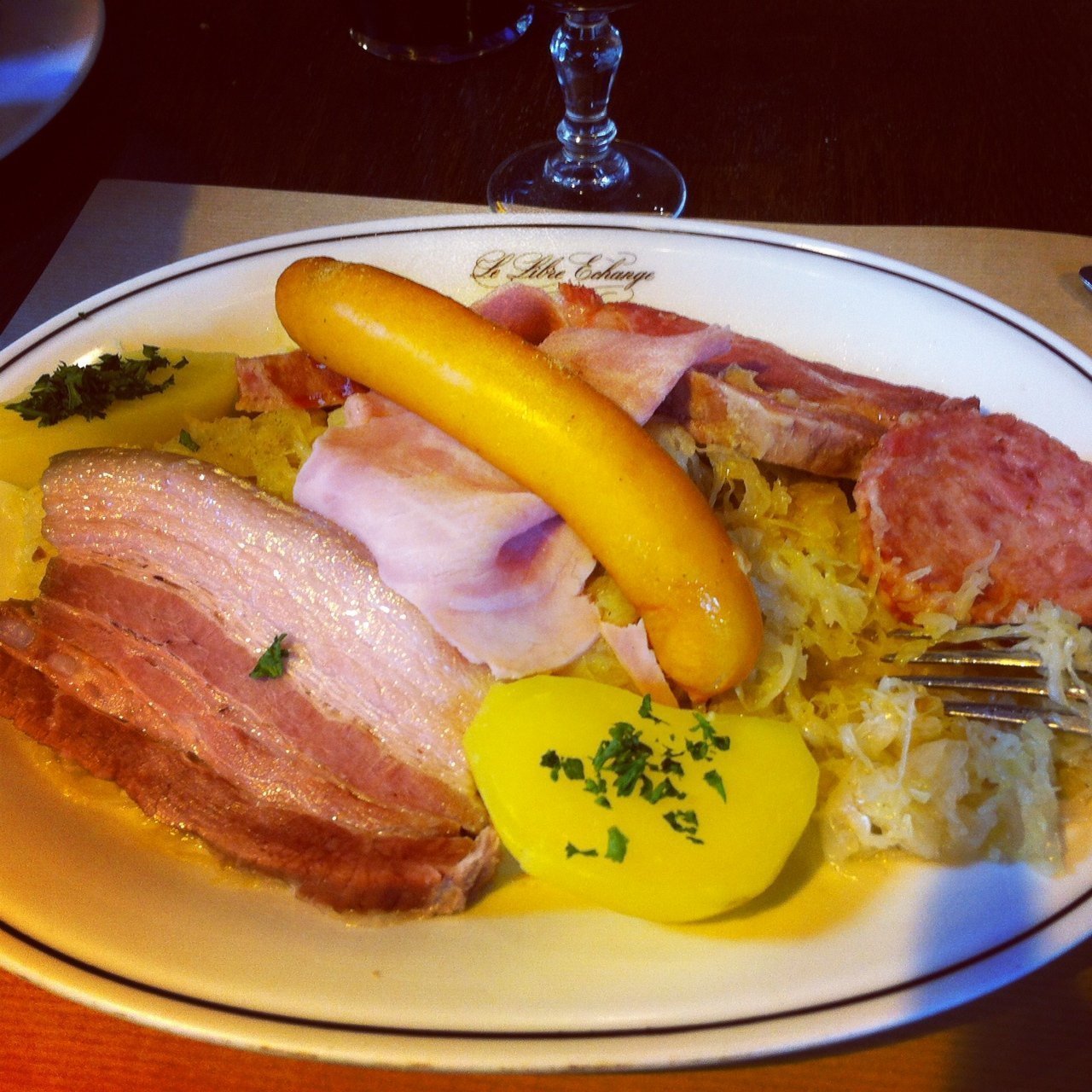 and we took the metro everywhere.  Such simple things as taking local transport become fun when you live in a small town and rarely use public transport! 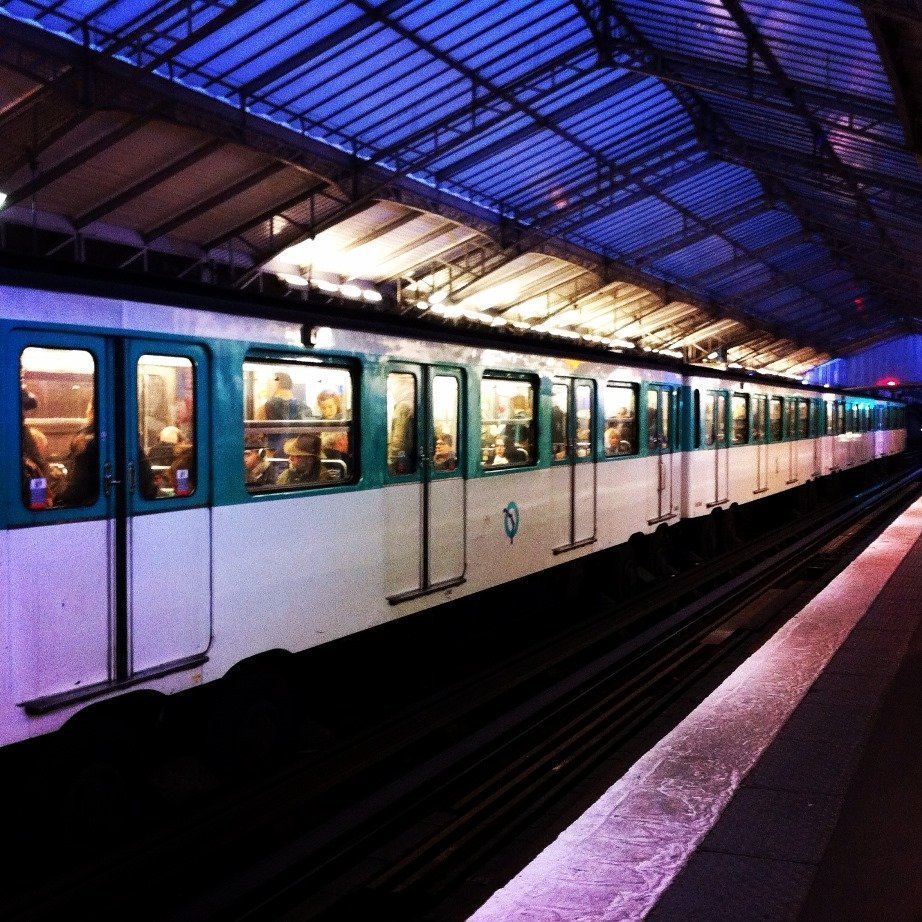 The main drawcard for the 9 year old was his first trip up the Eiffel Tower. Last time we were in Paris the queues were too big and it was fully booked online so this time we made sure we reserved our tickets in advance.  We went up to the very top (which even JF had never done) and once again, we were so lucky with the weather.  We were hot in our jackets and ended up carrying them.  It was a beautiful day to view Paris from above. 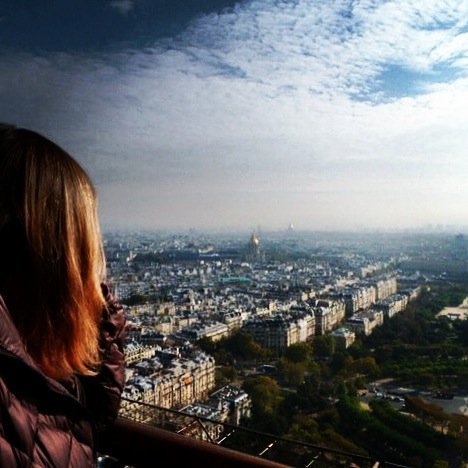 We also went on the new glass floor.  The kids had no trouble at all standing on it.  JF and I were much more hesitant, but managed a quick step on and off! 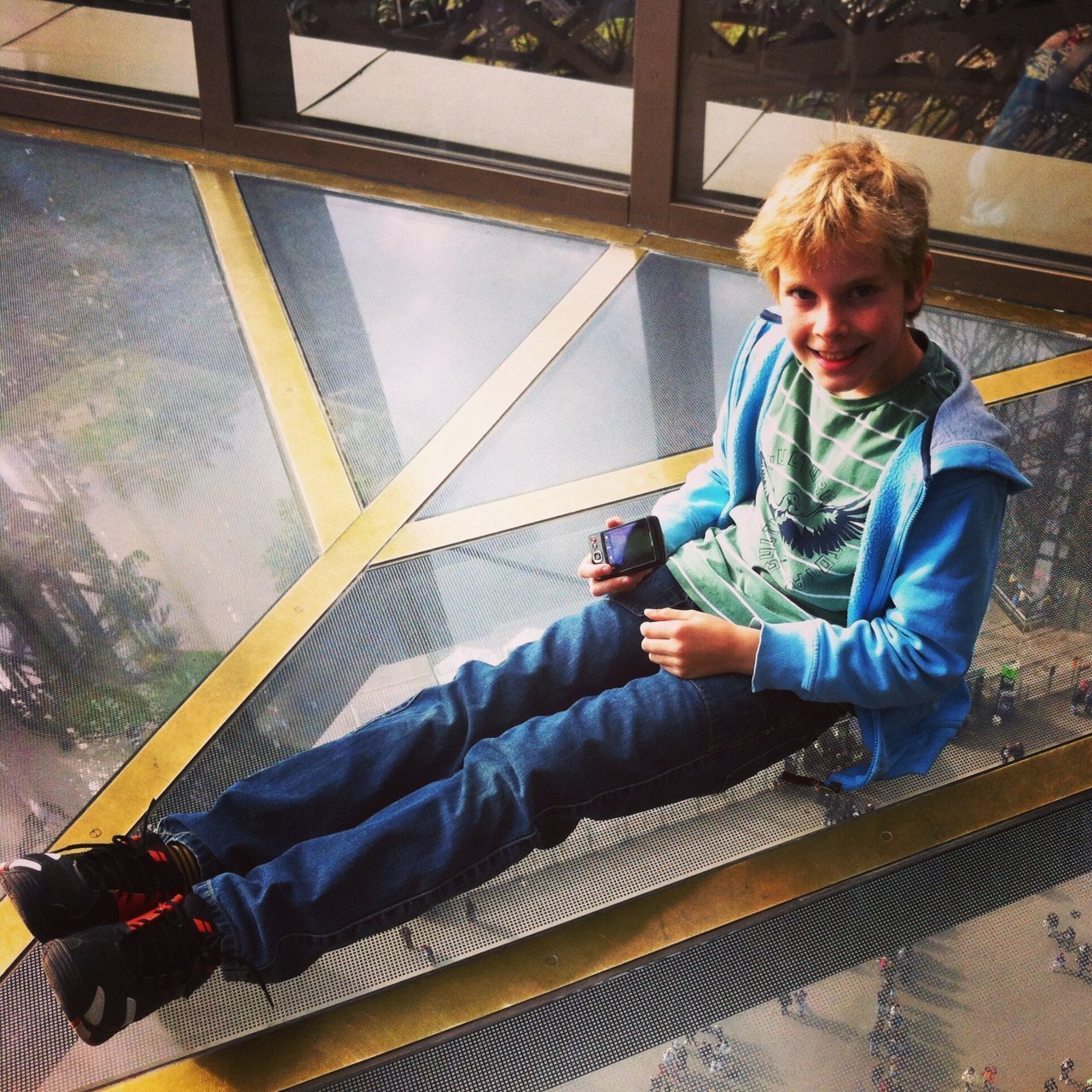 Finally what would a family trip to Paris be without a cheesy tourist photo of its most famous landmark and its biggest fan? 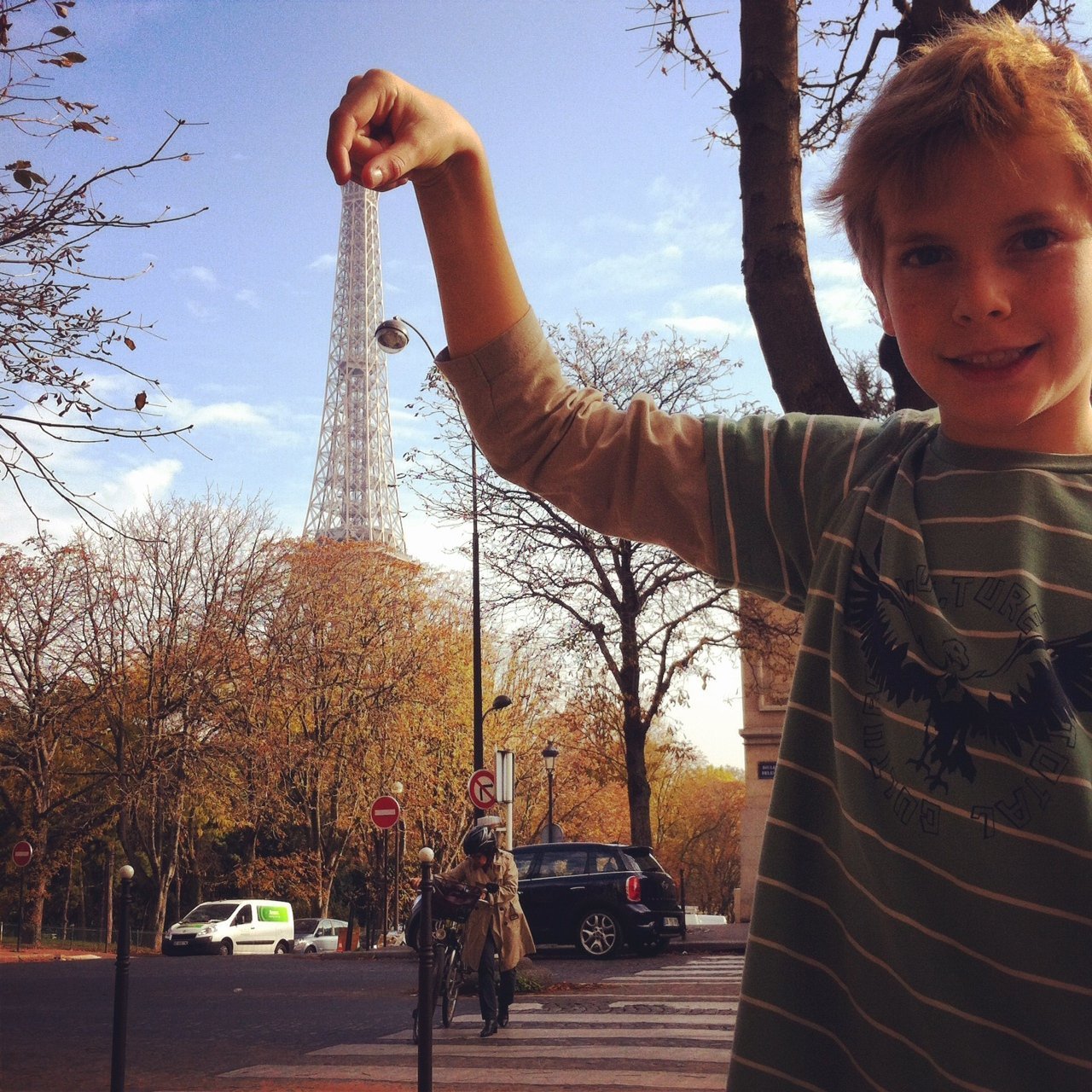 Have you been to Paris?  Would you like to visit?  Do share some of your memories and dreams. 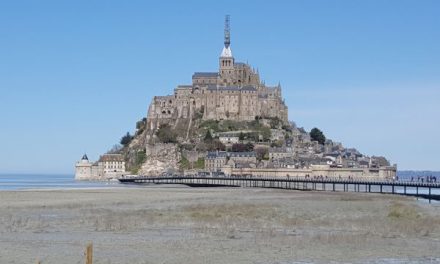 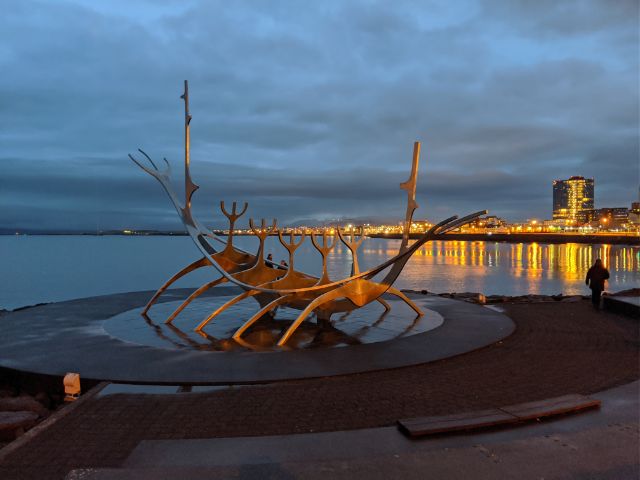