Every now and then the Académie Française gets upset about the number of English words creeping into everyday usage in French and this was once again at the forefront of the news recently when a couple of French universities proposed to start teaching some courses in English.    Language purists get all worked up and debate the decline of their beautiful language and what can be done about it.  But it is estimated that up to 60% of English vocabulary is of French origin so a few Englishisms in French is only fair really.

Using “ing” on the end of an English word to create a noun is very popular.  Here are a few of my favourites: 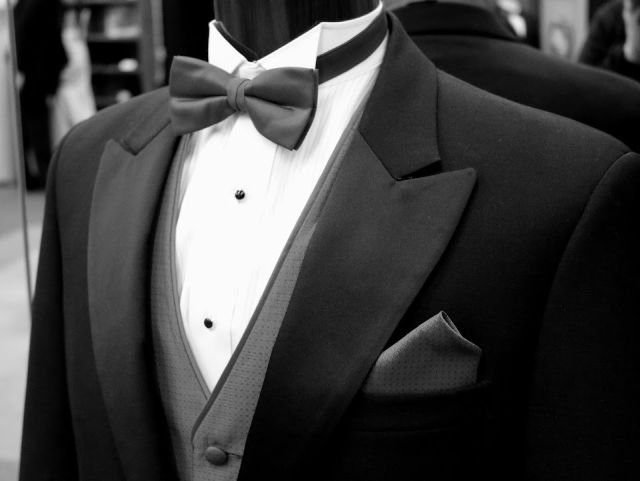 un brushing – a blow-dry and style (for hair) 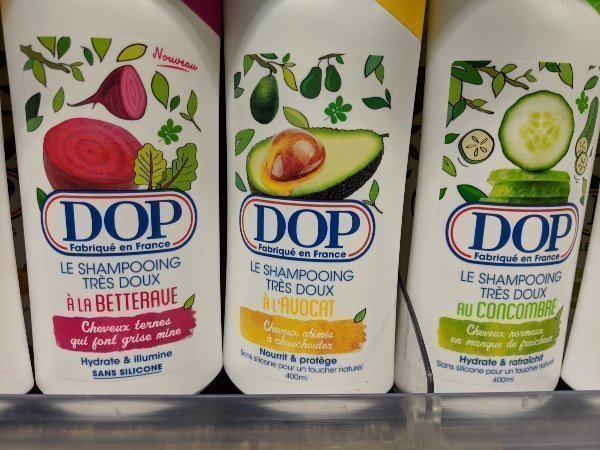 Another couple of common words are le weekend and le shopping are both self-explanatory and completely part of current usage.  Nobody says “bon fin de semaine” for “have a good weekend” which is what the Académiciens would have us say.

One of my favourites, and particularly poignant in my household at the moment, with a teenage son who loves his video games, is the verb “se geeker” meaning to participate in geekish activity. 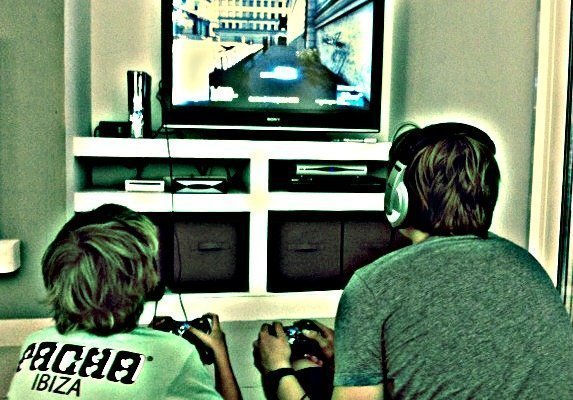 Another great example of language sharing can be found with the Walkie-Talkie which becomes le talkie-walkie, with the “L” very much pronounced, as in “tall-key” “wall-key”.  Isn’t that brilliant?

Finally, in a complete reversal of languages, something that has become de rigeur is now described as “le must“!

Movies in France: how to find a film in English 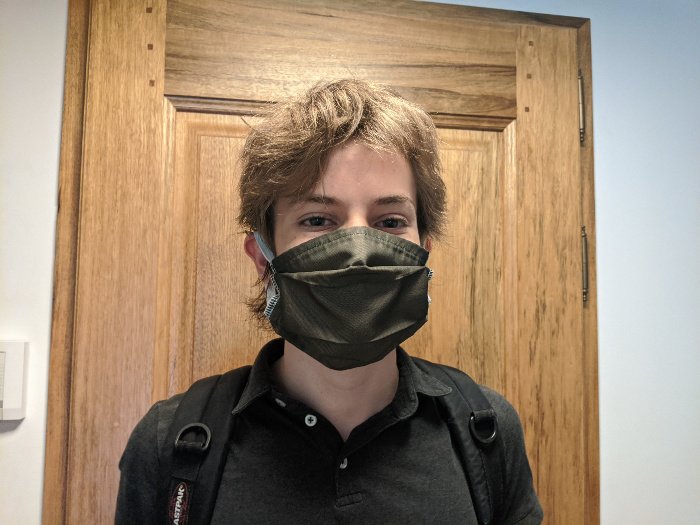