This week’s fun is la Fête de la Musique.  On June 21st when many cultures around the world are celebrating summer (or winter) solstice, France makes music.  To enjoy the longest day of the year musicians of every style and ability gather to perform in public for free.  In towns and villages across the country you’ll find such diversity as large rock concerts, school bands, church choirs, brass bands, recorder duets, folk groups, acapella singers, jazz bands, string quartets & solo guitarists just to name a few, taking to the streets.   You’ll find them performing in squares and parks, on street corners, in churches and village halls.  Everywhere!

La Fête de la Musique was created in 1982 by the then Minister of Culture, Jack Lang, from an original idea by Joel Cohen, an American musician living in Paris working at Radio France.  He wanted to celebrate the music of the summer and winter solstices by encouraging amateur musicians to play in the streets for free.

The following year, in 1983, La Fête de la Musique became official and the slogan “Faites de la musique, Fête de la musique” was born (a clever usage of similar sounding words meaning make music, music fete).  It has now spread to 110 countries across the globe, often known as World Music Day.  Anyone can perform; there is only one rule, it must be for free. 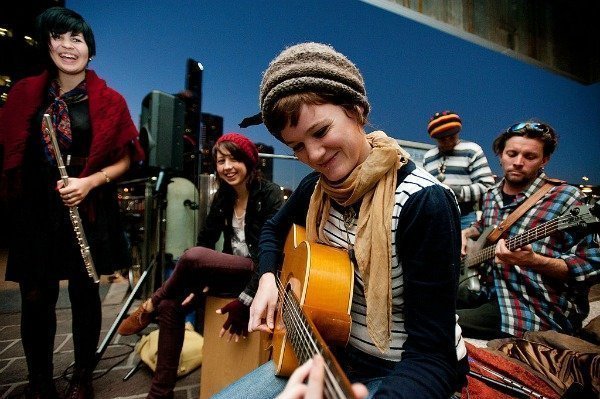 I remember one of my first and favourite fêtes years ago in Paris wandering around the Place des Vosges.  There were different groups every few meters in the covered arcades around the square, just spread out far enough not to interfere with each others’ sound but close enough that you were never without music as you ambled around. The acoustics were perfect. 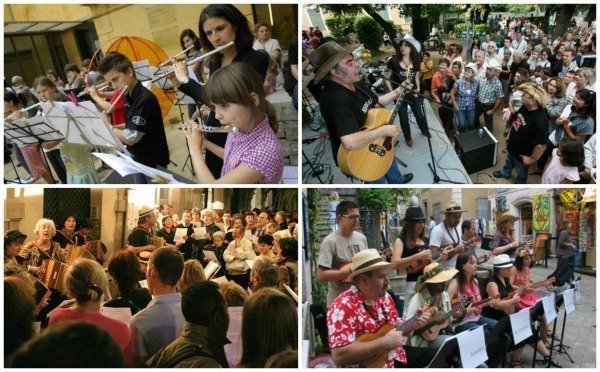 You can check out the official programme here but there’s so much more on offer than that, particularly in smaller places.  Since moving to the south most years I spend my time going between two great local events.  Roquefort les Pins closes its main street to traffic, setting up food stalls and a night market with several groups of local school children playing in different parts of the town followed by a bigger band later. 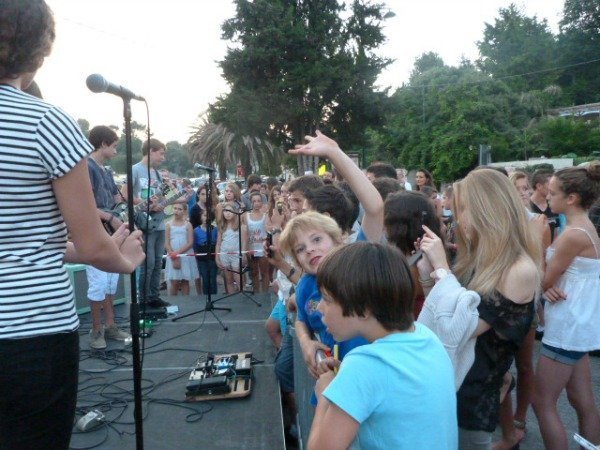 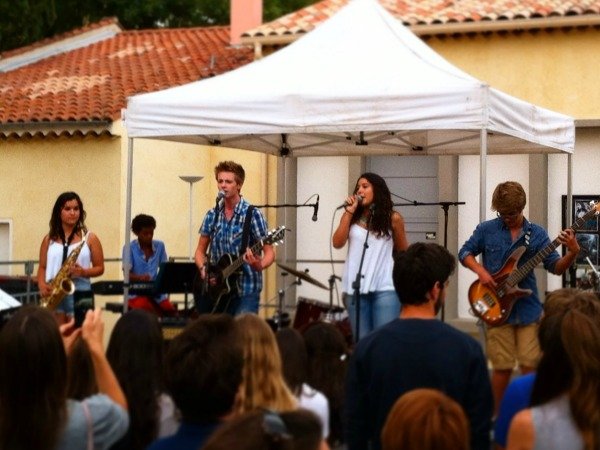 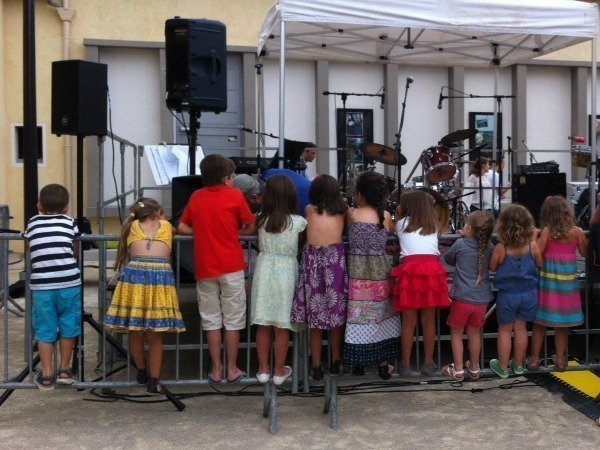 Valbonne often hosts evenings along a theme such as a night of Big Band Soul.  Take a look at one of the local lycée’s jazz band accompanying Memphis singer Toni Green below.

Is World Music Day celebrated where you are?  I’d love to hear from you.  Bonne fête!

June, the month of fêtes 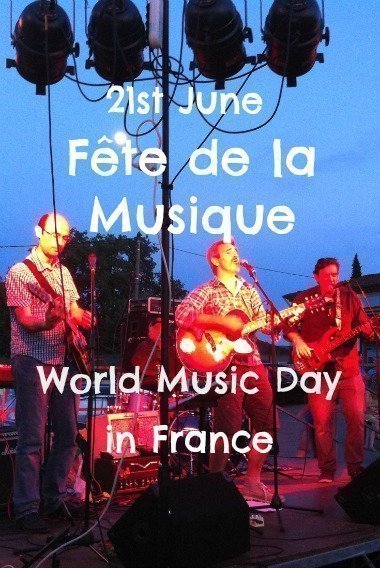 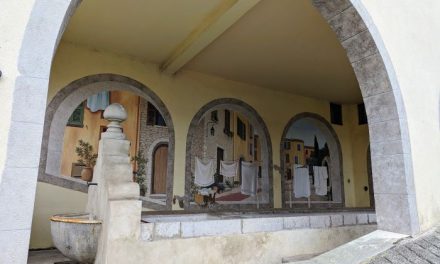 What on Earth is a Lavoir?