Toulon doesn’t really have a good reputation as somewhere to visit, in fact, internationally Toulon doesn’t really have a reputation at all, whether good or bad.  Despite being the 3rd biggest city in the PACA region and situated mid-way between Marseille and St Tropez most foreign visitors to France, have never heard of it.  As for its reputation in France, it’s known for rugby, the Navy and ferries to Corsica but not tourism. So is Toulon worth a visit? 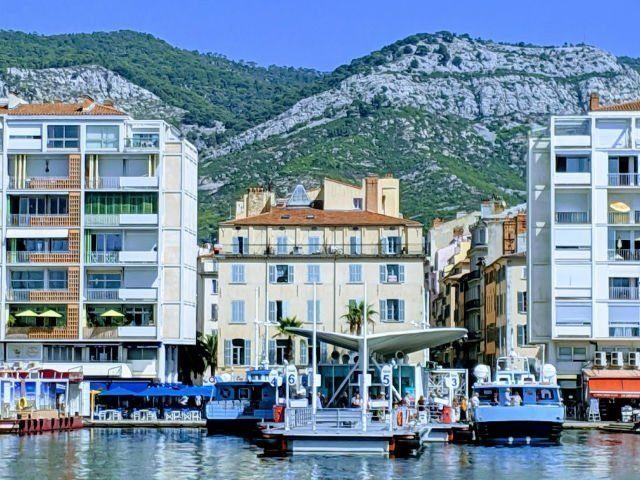 When a friend asked me if I wanted to accompany her to Toulon for the day as she had some business there, I thought why not?  I had nothing on that day and decided a little day trip was just the thing.  It’s only 1.5 hours from home, an easy and pleasant drive mainly through rosé vineyards and it was a beautiful day. It was time to find out if Toulon is worth a visit. 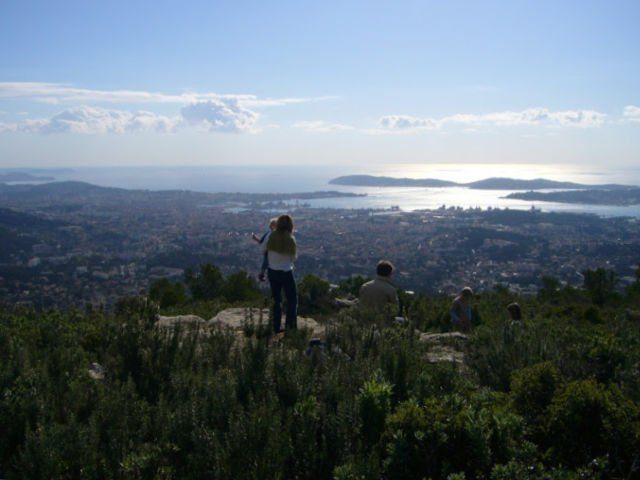 I’ve technically been to Toulon many times over the years, to see friends who live on the slopes of Mont Faron (photo above) but each time we’d spend hours around the table eating delicious Provençal food, drinking copious amounts of local rosé and playing boules in their shambolic Mediterranean garden.

Sometimes we’d go to a nearby beach, or to the top of Mont Faron for a walk, and once for a boat ride on the harbour, but I’d never actually visited the old town of Toulon, until now.  I’d always had the impression it was a drab place, run down and of little interest, but it appears I underestimated Toulon.  Perhaps it’s been significantly renovated, or perhaps I just never showed an interest, but I positively enjoyed what I saw of the city on a recent visit. 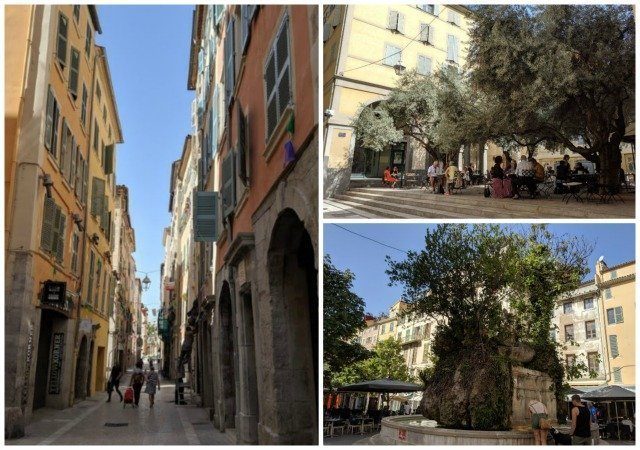 I happily wandered the narrow car-free alleys of the old town, passing through shady little squares with enticing cafés and plenty of fountains.  I discovered passageways and shortcut tunnels between streets, even some interesting murals on the pastel coloured walls.  It turns out Toulon, has the 2nd biggest opera house in France after the Palais Garnier in Paris (photo below), something I never expected.  I was charmed. 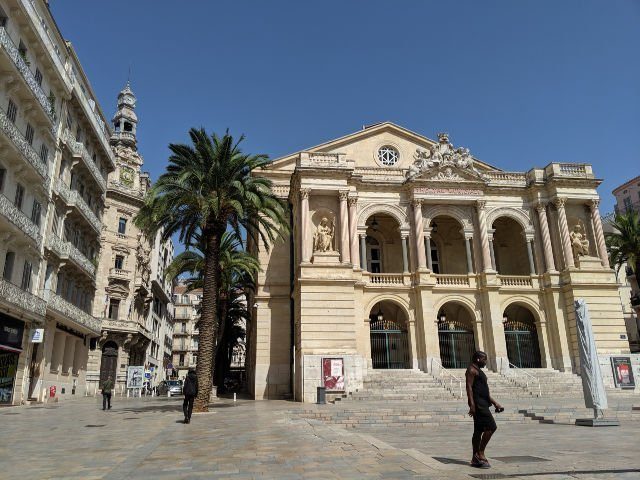 My meanderings eventually took me to the harbour front. I remembered it as being ugly, unsympathetically rebuilt after being bombed in the Second World War.  While it’s far from the prettiest harbour around, I’m sure it’s been renovated, the buildings clad with a fresher look, as it now looks quite pleasant.  Toulon is really all about its harbour.  The natural harbour formed by the Giens peninsula in the east and that of St-Mandrier in the south has meant that Toulon has been used as a port since Antiquity. 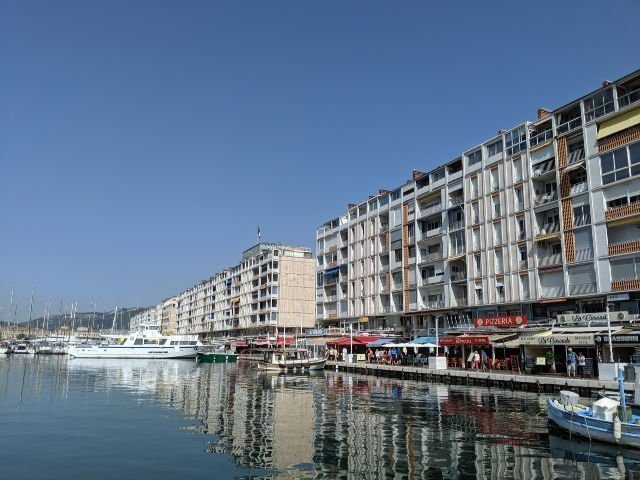 The prolific French military architect Vauban created what has become the current naval port during the reign of Louis XIV and it is now the biggest naval base in France, with a vast fleet of warships, submarines, helicopter and aircraft carriers.  It is home to the greatest of all French ships, the aircraft carrier Charles de Gaulle, though at the time I visited she (I believe ships are referred to as feminine, yet how can one called Charles de Gaulle be a “she”?!) was on holiday in Singapore, so I didn’t see it! 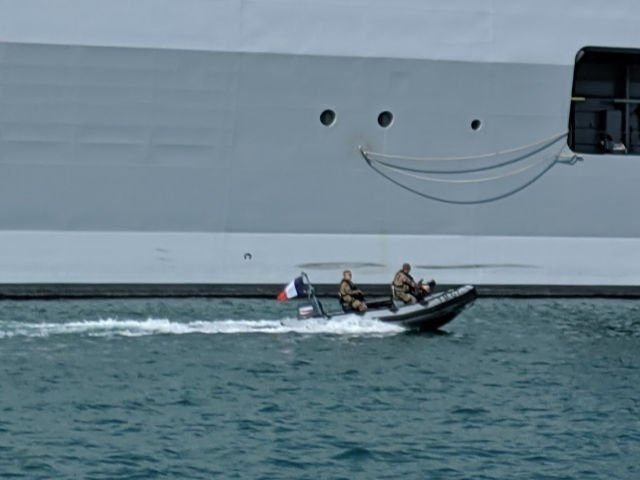 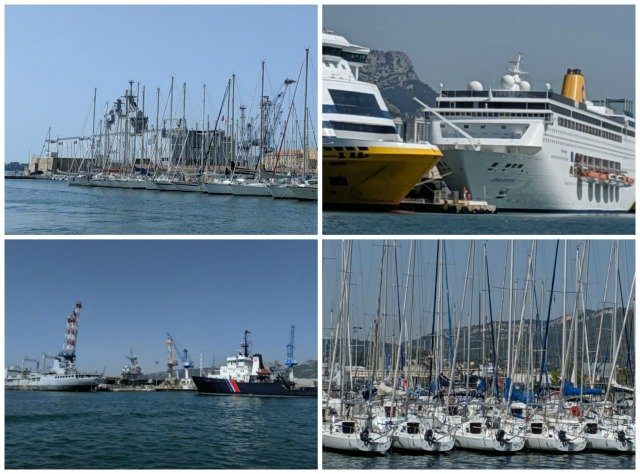 Many of the military craft are in among this, very close in and easy to see which makes for fantastic viewing for anyone into warships and their ilk.  And let’s face it, having brought up 2 sons and been surrounded mainly by boys on both sides of the family, French and English, I’ve known enough little boys to reckon there aren’t many who don’t go through a fascinated-with-the-military phase. 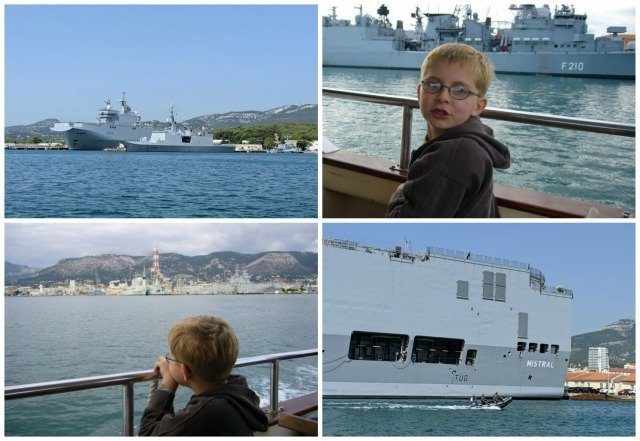 Visit the harbour by ferry

So here’s a tip, you can take a tour around the harbour, with guided commentary in French (only) for 14€ per adult, 9€ per child, or you can take a public ferry that zips back and forth across the harbour to La Seyne sur Mer for 2€ While it doesn’t get quite as close to the warships as the tour boat, it gets absolutely close enough to several impressively large vessels and costs a fraction of the price. 2€ gets you an hour which is long enough to go across the bay to La Seyne (25 mins) wait the 5 minutes it takes to unload and load up again and get back to Toulon. 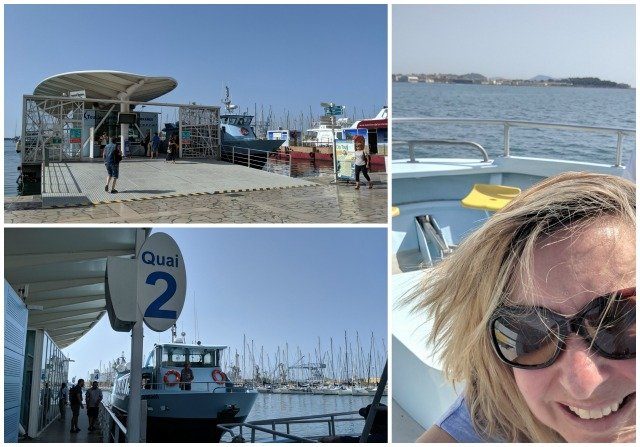 If you want to get off and explore La Seyne then you’ll need to pay another 2€ to come back. If you’re like me and not that bothered by the military side of things then the boat trip is just a lovely blowy way to get a different view of Toulon and the magnificent hills that surround it.  Either way, it’s a bargain in my mind. 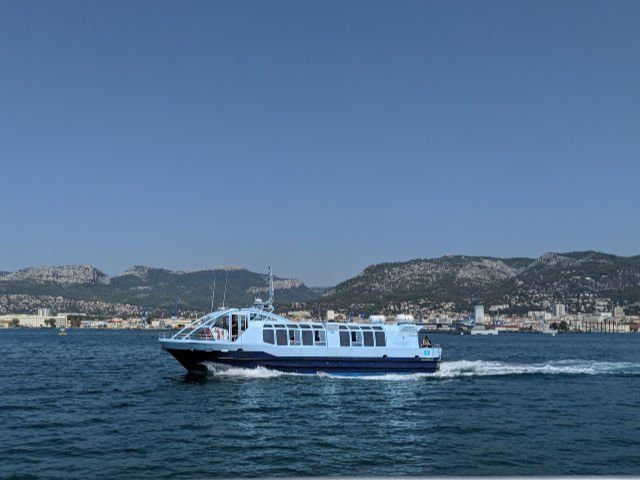 I didn’t have enough time to visit the many forts that surround the harbour, or go into the Maritime Museum which is by all accounts rather good.  Its gateway is one of the few buildings that didn’t get destroyed in WWII and is a historic monument in its own right (photo below). 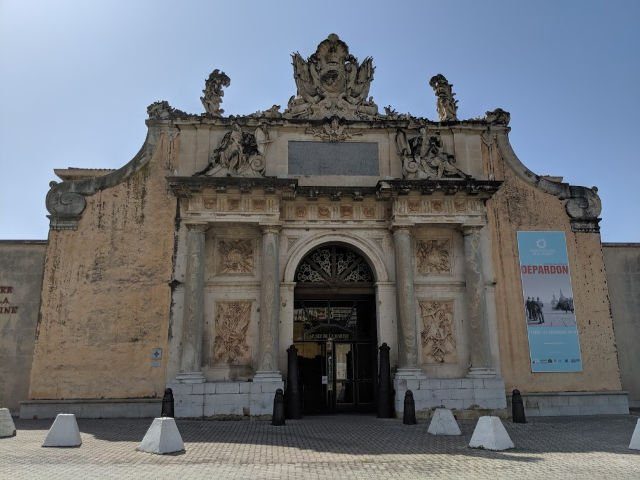 But I’ll be back and will definitely explore more.  My stroll around Toulon left me with the feeling that the city doesn’t do nearly enough to market its potential, especially as a destination for people interested in military/naval history and maritime heritage.  But then, in these days of mass over-tourism it was rather refreshing to visit a place without the crowds. 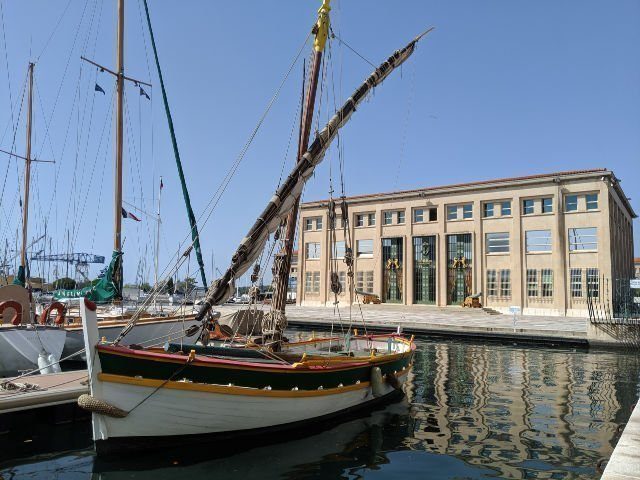 To answer my original question is Toulon worth a visit, I’d say a resounding yes!  What do you think? Had you heard of Toulon before reading this? 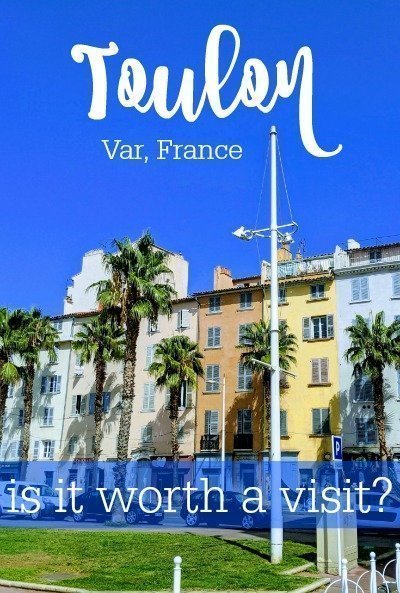 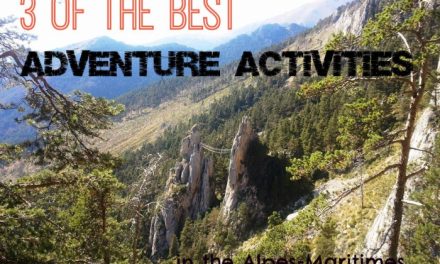 3 of The Best Adventure Activities – Canyoning, Climbing And Via Ferrata