Today marks the end of an era; it’s the last Wednesday with no school for primary and maternelle schools in France.  As from the 2014 rentrée, they will function every day Monday to Friday, starting at 8.30 am and finishing at 4 pm, (instead of 8.30 am to 4.30 pm M,Tu, Th, F currently) – though some areas and schools may vary slightly, and this is where it gets complicated!  The new system does not actually change the number of school hours it just alters the balance.  Guess what?  Our school isn’t going to work to those official hours, more on this later.

The Minister of Education, Benoît Hamon, has (apparently) written to all parents of school age children explaining the new system.  I say “apparently” because we haven’t actually received this letter yet.  In this letter he explains that the morning is the time of day when children’s attention is better. According to research children learn best before 11 am and then again in the afternoon after 3 pm.  Learning is best done in alternating short then long lessons and children like regularity i.e. a school day that always starts at the same time. 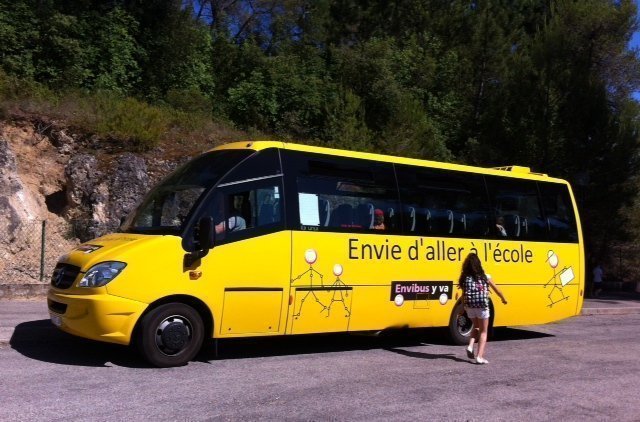 So that’s it then.  After 11 years in the French school system, enjoying more relaxed Tuesday evenings and no-rush Wednesday mornings, we’re joining the rest of the world in a 5 day week.  It may seem an obvious step for many of my readers who probably think, “what’s all the fuss about”? but it’s been quite a journey to get here.  There have been strikes and demonstrations (no surprise there, this is France!) and huge resistance to the change.  Almost all of the extra-curricular activities children do, such as music, sport and art lessons, take place on Wednesdays and there’s a whole industry built up around this. Additionally most parents who work part-time in France work what’s called 4/5, i.e; they work 4 days out of 5, leaving Wednesday free to chauffeur their children from activity to activity.  Employers across the land will have to adapt to the new school hours as activities will now be after school every day and parents no longer necessarily need Wednesday off, but might have to leave work earlier than usual.  Flexi-time is relatively unheard of here. 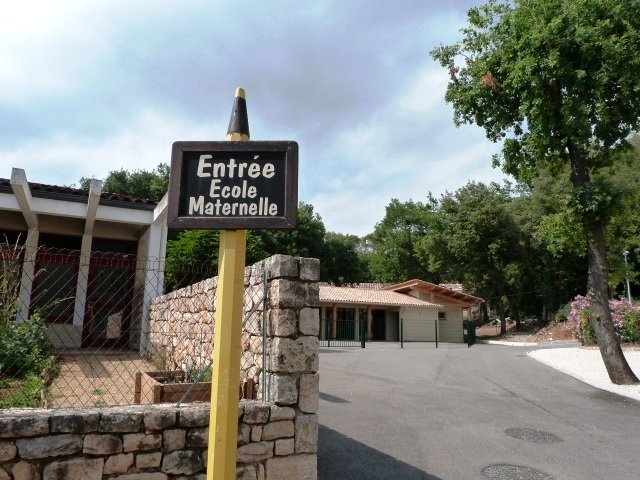 To get back to our school in Roquefort les Pins, the new timetable is going to work like this:  school every Monday, Tuesday, Thursday and Friday from 8.30 am till 3.45 pm followed by an optional but free activity session until 4.30 pm.  There will also be school from 8.30-11.30 on Wednesday mornings with an option to stay on till 12.30 pm, for free.  Effectively this will mean for the vast majority of children, the day is as long as before with added Wednesday morning school. The fact that the last 45 minutes of each day are not obligatory nor do they involve learning doesn’t change much in reality.  It remains to be seen how this will work.  Whether kids get picked up at 3.45 pm or not.  I doubt many will.  The school buses will only run after 4.30 (not at 3.45) which I think is fairly significative of the reality of the situation.  Working parents can’t be at the school gates at 3.45 and by using the free activity session and the school bus, they can push their return from work until about 5 pm.  The alternative would be private (expensive) child care.   Until employers catch up with the changes and implement flexi-time it seems a no-brainer to me!   And so, children from 3 to 11 will continue to have long school days without relaxed Tuesday evenings and easy Wednesday mornings. 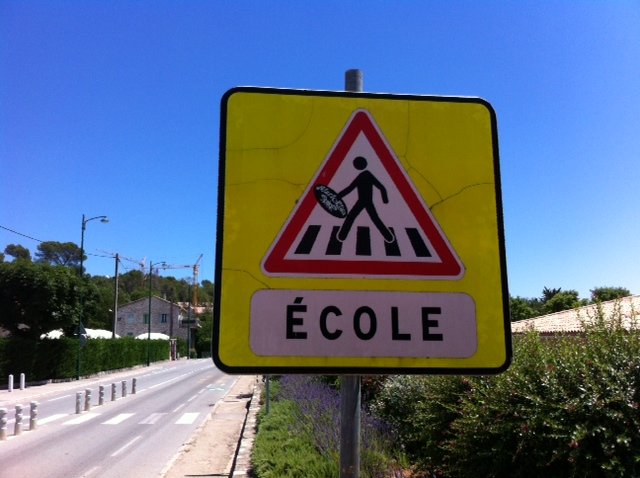 From a purely nostalgic and personal point of view, I’ve always liked telling the story that my Australian mum remembers learning about how different the French were as they had no school on a Wednesday! This was back in the late 1940s early 1950s…I’ve always thought it was a funny thing to learn all the way over on the other side of the world, but if Aussie kids are still taught this (I hugely doubt it!) they’ll have to stop now.  Oh well, C’est la vie! 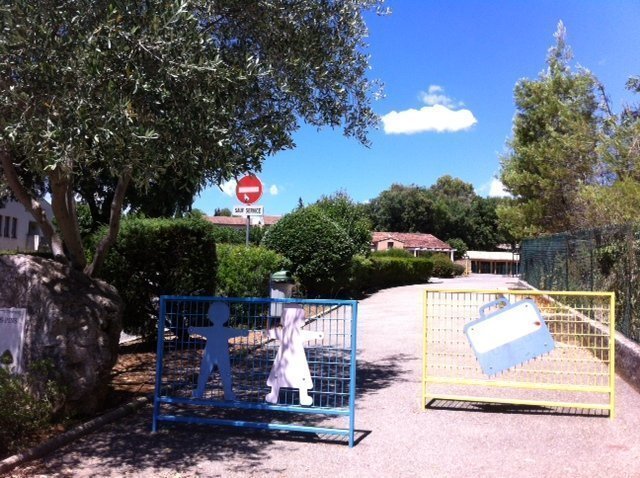 I’d be interested to know what you think about the new school hours in France.  What hours do your children go to school where you live? Do leave a comment, I read each and every one and try to reply to them all too.

Birthday Parties in France And What Not to do

What is Goûter? It’s Tea-Time Kids

It’s The End of Another School Year