The Beginnings of a Multicultural Marriage

Once upon a time a young British/Australian girl met a handsome Frog in a far away land. After a whirlwind romance they decided to get married and this is where the fun started. They lived in Hanoi, Vietnam, her parents lived in Barbados, her siblings in England, one grandparent in Australia, the others in UK. His family lived in France.

The first big question was where on earth (literally) should they get married? They considered a Vietnamese wedding. Though they realised probably not enough family members would make it. They considered a wedding on the beautiful Caribbean island of Barbados. They realised probably not enough family members would make it (though unsurprisingly the number of friends who thought it was a good idea was high!) She realised she didn’t have a home town – didn’t “come” from anywhere, there was no one place that warranted dragging friends and family to from around the world. He came from Nancy, France. His friends and family were all in and around Nancy. It made sense; a location was found and she realised what it was to “come from” a particular place….

It was an epiphany moment. The moment she realised she was a little different to most people. Until then it had never occurred to her that her itinerant upbringing living in 9 different countries wasn’t quite “normal”. That most people “belonged” to somewhere in particular, had roots in a certain place. It turned out she was a TCK. A phrase back then that had hardly been coined but is now a recognised phenomenom. 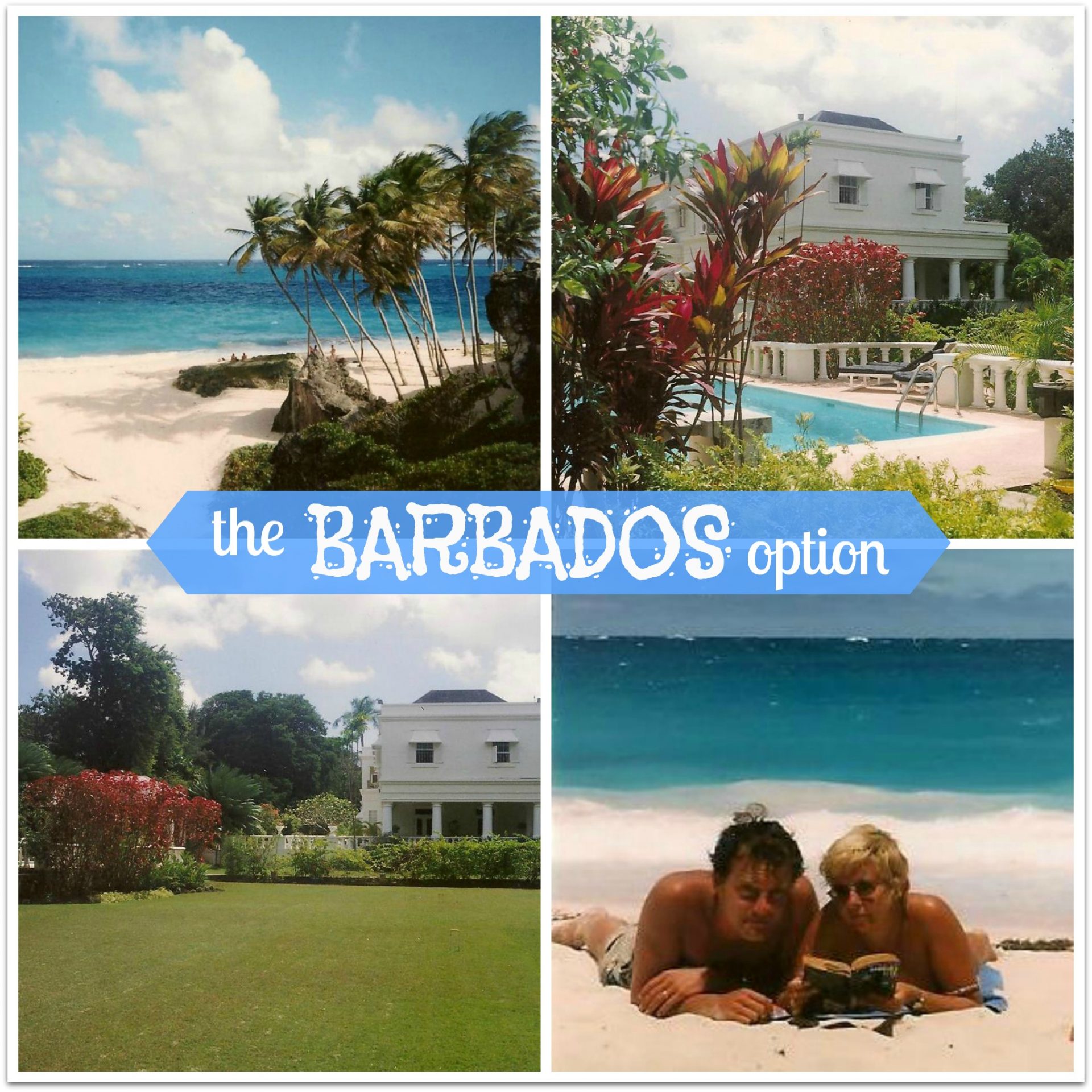 So the location was chosen, but just imagine this if you will….imagine trying to organise a wedding in France (a country not known for the simplicity of its administration), from Vietnam, back in the days before email and the Internet (gasp!), the days when direct phone lines between Vietnam and Barbados didn’t exist. Remember the fax? Thank goodness for the fax machine!

The next BIG question was to church or not to church? She was an Atheist, he was brought up a Catholic though no longer practised. Their gut feeling was not to church (cue garden wedding in Barbados….) but they were young and wanted to please, she didn’t want to alienate her in-laws from the day-go and there was pressure to do “the right thing” from one side of the family. So bizarrely church it was then. She was the first person in her family in at least 3 generations to marry in a church. But that’s what love can do. (Nearly 20 years later she can’t imagine how this state of affairs came about, but it did, and that was then…) His uncle was the priest and was amazingly understanding of her profoundly different beliefs and agreed that they didn’t have to do the Catholic preparation stuff and even agreed to leave out God as much as was possible within the context of a Catholic marriage service! 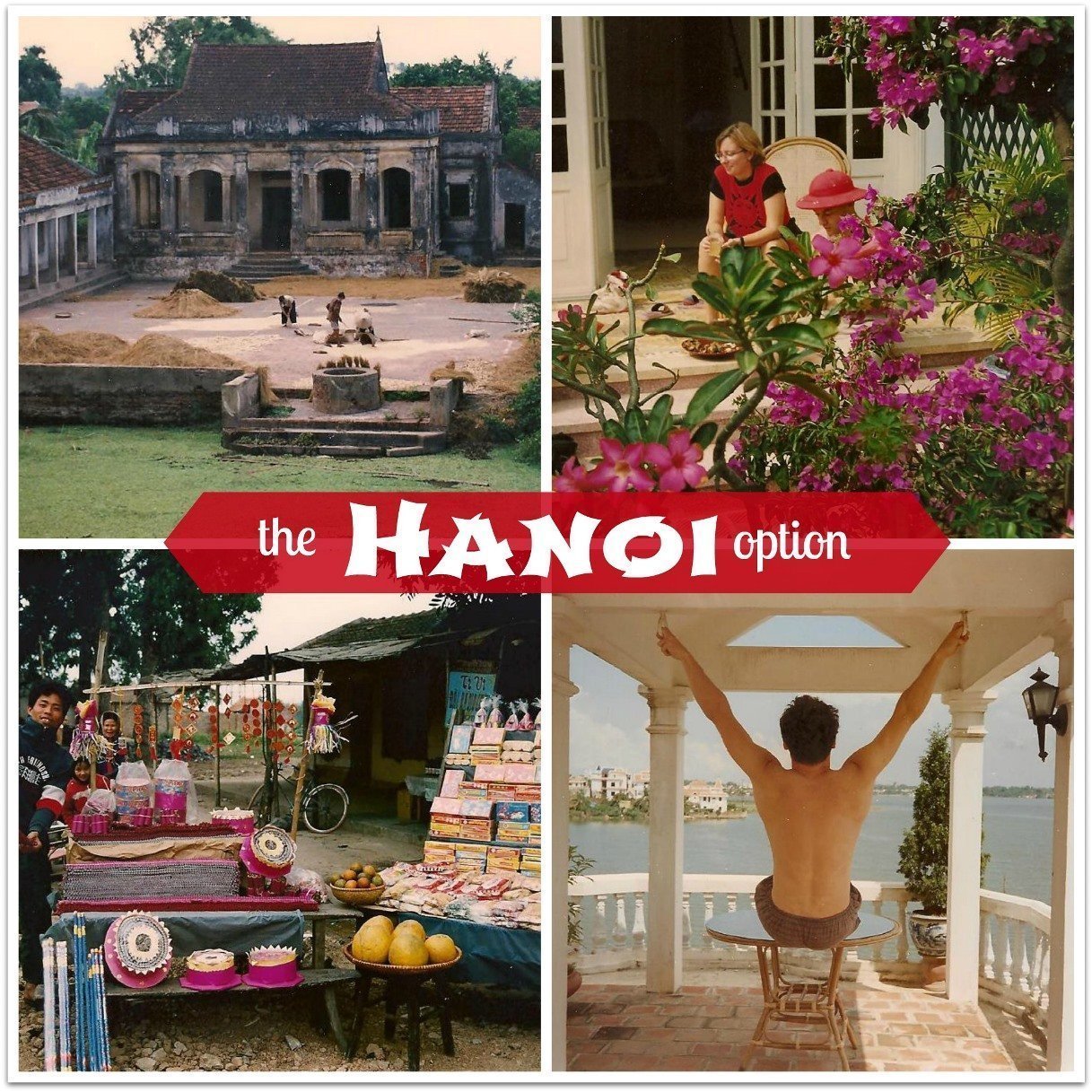 So the organisation continued and Language reared its head. Which language would the invitations be in? How could the non-French speakers at the service understand what was going on? Could some of the actual marriage service be in English without making it drag on too long translating everything? (She had a horror of long church weddings having once been to a double marriage (2 Icelandic sisters marrying, one an Icelander, the other an American) where everything was translated from Icelandic into English…and repeated twice!) It was agreed that there would be some secular readings in English and the service would be translated on paper in both languages. And the invitations were sent out in French in classic French tradition (invitation from the parents and grandparents) to the French family’s guests and in English to the English side. Both sets of parents organised their own invitations. 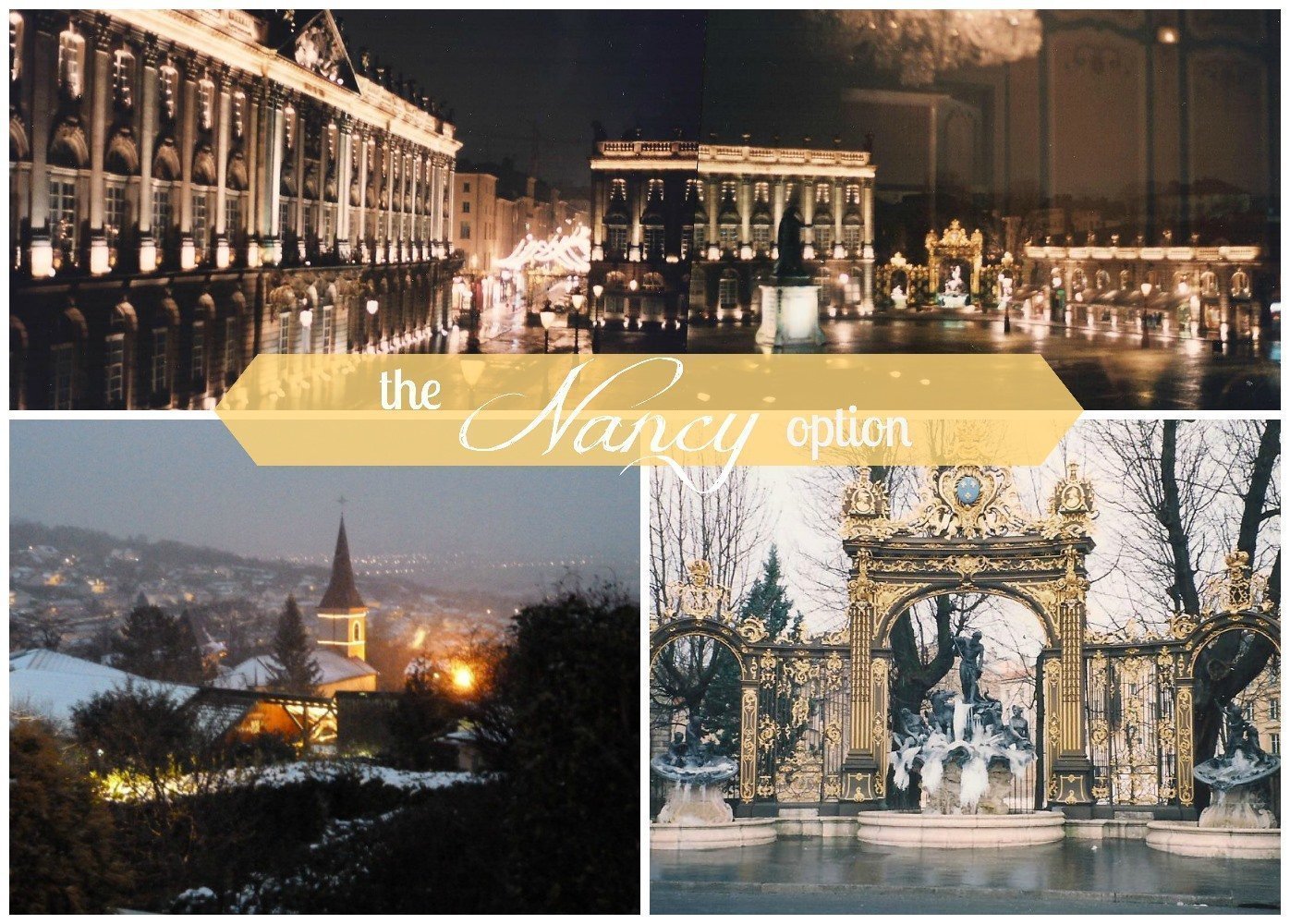 Perhaps the biggest complication for the British girl (at this stage she didn’t bring in the Aussie nationality as that really would have thrown a spanner in the works) was that in the huge dossier of paperwork needed to marry a Frenchman she had to have a “Certificat de Coutume”. Now remember this was back in the dark ages before Google, so no one in Hanoi had a clue what this certificate was nor how to get one, or where to go to find out what it was. Once it was established that it was a formal document proving she wasn’t already married (note the Frog didn’t have to have this ridiculous piece of paper) getting hold of such a thing proved near impossible. The British Embassy didn’t acknowledge its existence – if you’d never been married and either divorced or widowed, you didn’t have any form of paperwork declaring your marital status to the world. It was kind of like trying to imagine a new colour that didn’t exist – impossible! Finally in desperation strings were pulled in high up places (how lucky the couple were that certain members of the family had powerful jobs in useful places) and the absurd certificate was produced at the last minute. Welcome to the horrors of French bureaucracy! This was the beginning of a whole new world to discover for the young girl in love…. 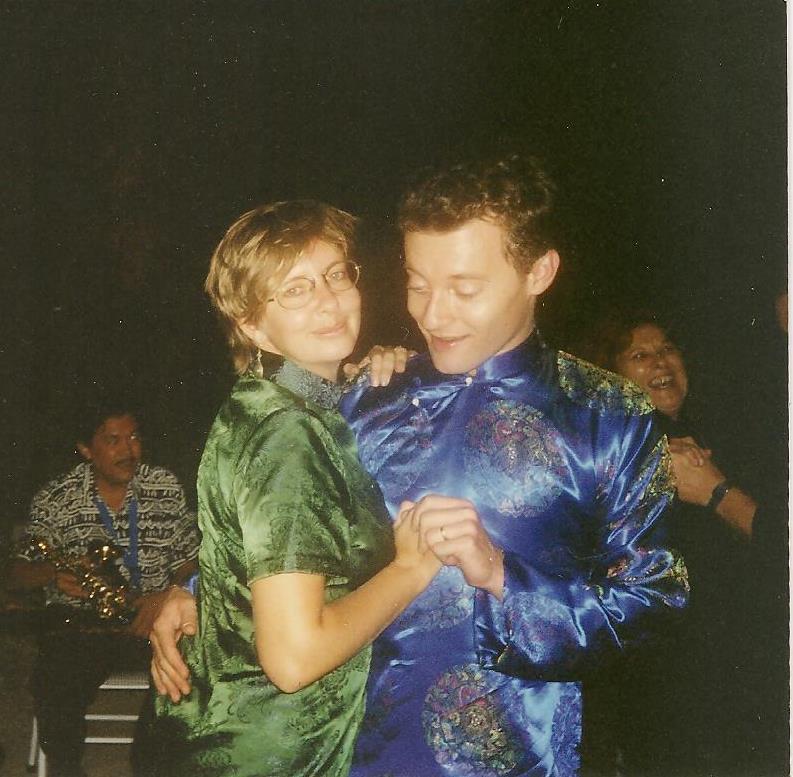 More and more cultural differences threw themselves at the couple, but these will have to wait for another tale. You do know who I’m talking about don’t you? Of course, this is my story; how I discovered I was a TCK and the beginning of my journey into a multicultural marriage with my lovely Frog.

Please excuse the quality of the photos, they were all taken in prehistoric days before digital!  In the Barbados photo you can see the house and garden where we could have married.  In Hanoi our own house on West Lake (Tay Ho) features with its lake view roof terrace and pretty flowers.  In the main photo of Nancy the view is from the dining room where we held our reception overlooking the UNESCO World Heritage, and stunningly beautiful, Place Stanislas.  You can see reflections of the ornate interior. It wasn’t a hardship to marry in such an amazing place.

Getting Back Into The Swing of Things