As I sit at home writing this I should be in Naples, sipping coffee and tasting my first sfogliatella, gazing over the bay at Vesuvius, preparing to attack a day full of sights and pizza.  My flight should have landed a couple of hours ago and I would have had time to get the airport bus into town, drop my bags at the B&B I’d booked and found the first, of what was supposed to be many, cafés.  You see I’d planned to take the teen to Naples to celebrate his 16th birthday, just me and him, for a pizza fest with an aside of culture…but he’s sick.

I woke in the night to the sound of violent vomiting, I was so disoriented as the teen is never ill and for a second or two I couldn’t for the life of me think what the sound could be.  With only 3.5 hours to go until we had to get up this was not boding well.  But nevertheless we stuck to plans and rose at some ungodly hour in the pitch dark to go to the airport.  The teen was trying to put on a brave face saying he wanted to go and that we must but having shivered and ached all the way to the airport and then been sick again, we sadly made the decision that he couldn’t fly.  And this is where non-refundable super cheap flights suck but it’s also where a super experienced traveller like me shouldn’t slip up and I did; I forgot to get insurance!  Rookie mistake, and a costly one! 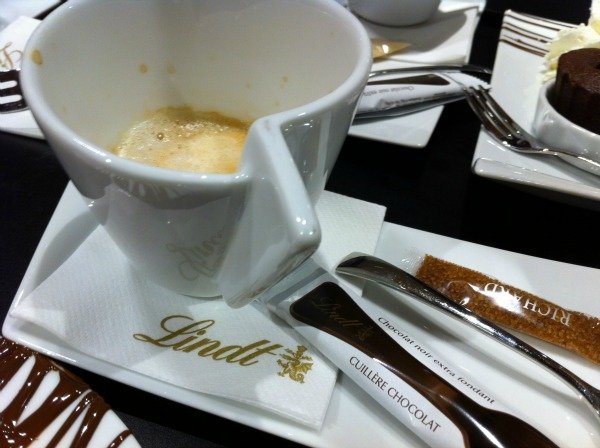 I’d done so much research into the best pizzas in town, I’m salivating even now thinking about some of the options.  The weather forecast wasn’t great but I’d found underground passages to explore and together the teen and I reckoned rain just meant more time in cafés and restaurants, eating pizza, his all-time favourite food.  As this trip was for him, it was to be all.about.pizza.full.stop. Yes, we were going to go to Pompeii, possibly Herculaneum, hopefully climb Vesuvius, but mainly eat pizza.  In all my travels I’ve never cancelled a booking or missed a flight, it’s a first for me and even at my grand old age I find I’m excessively disappointed and so cross with myself for not having insurance.  I know the teen is too.  When he feels better I guess we’ll have to go and eat pizza in consolation. 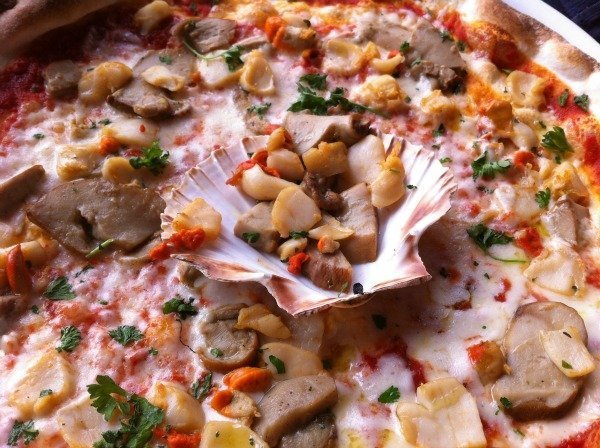 Enough wallowing, let me tell you about “the trip that was” – Paris for the day as a surprise birthday treat from JF a couple of weeks ago.  I thought I was driving him to the airport for a business trip when in fact it was me going, not him!  He’d arranged it all, including rescheduling an eye appointment I had for that day, and making sure my Paris bestie was available for the day.  I can’t tell you how hard he had to work to get me to drive him to the airport as usually when he goes for work he drives himself and I thought I’d prefer a lie-in on my birthday rather than the “breakfast together at the airport” option he was proposing.  (It’s OK, I know I’m clearly not a very nice person!)  He had to invent his car being impounded by the gendarmes (which I believed).  But even then I thought I was being helpful by arranging for him to go with the neighbours who happened to be going to the airport at the same time. No point two cars going from the same place at the same time I thought, ever the conscious eco-citizen!  Of course he then had to get them in on the subterfuge making sure they invented a reason why they could no longer drive and I’d just have to do it.  Which I did, and I think it’s only because we gave a lift to our neighbour that I actually got properly dressed, cleaned my teeth and even took a shower.  Had we been alone I may well have driven him without a bra, in crocs….imagine – a day in Paris without a bra…in crocs! 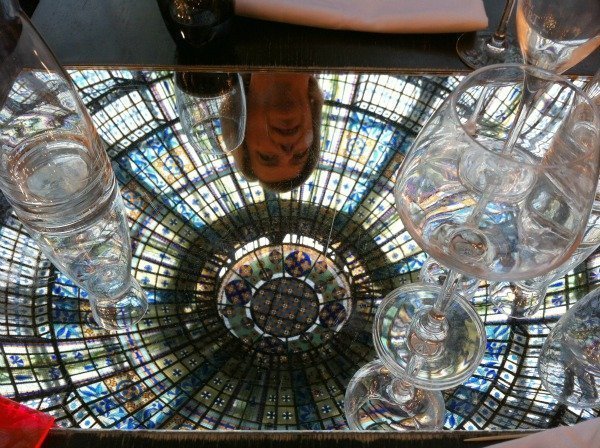 But it all worked out.  I was properly surprised, having had not an inkling of what JF was up to and spent a perfectly indulgent girlie day, with champagne, lunch in a beautiful brasserie, heavenly chocolate dessert in another café with another friend and shoe shopping at Europe’s biggest shoe department.  When you’ve lived in Paris for 10 years you don’t have to do the sights, but taking the Metro, ambling along the timelessly elegant Haussmann avenues amongst busy Parisians dashing about their business and glimpsing the Eiffel tower on the horizon was enough for my annual Paris fix.  I felt thoroughly spoilt. 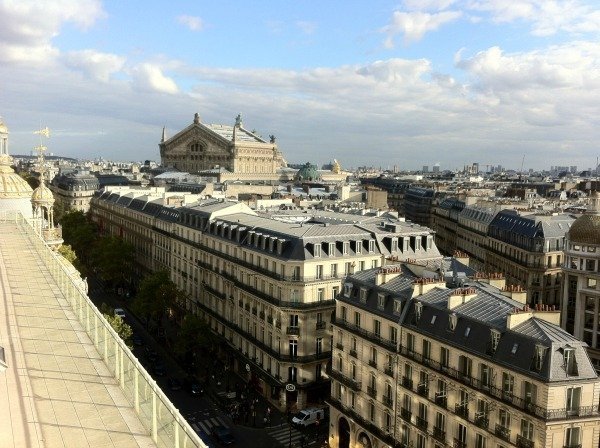 Back to today, I’ve re-booked the trip to Naples (I had to, it wouldn’t be fair for the teen not to get his trip owing to his bad luck and my hopelessness).  We’ll be staying again at the same apartment as the host’s been so obliging, offering early check-in and an extra bed so we didn’t have to share a double, and so understanding over this upsetting cancellation.  I haven’t met her yet but I feel confident that we’re going to have a great time at her place.  I’m trying to find the silver lining, so perhaps the weather will be better and as the flight schedule has changed we’ll have to stay a day longer….more pizzas on the agenda and time to add Capri into the plans; it’s not all bad…(I say trying hard to convince myself and hoping that an insurance company might read this and ask me to write a sponsored post in return for their services next time, haha!) 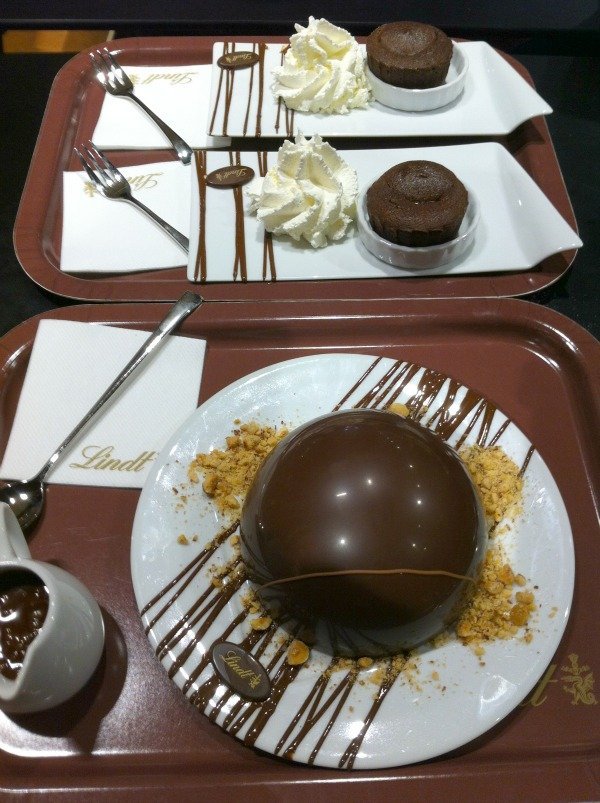 Have you been to Naples?  Please share your recommendations.  And don’t forget travel insurance!

Find out how our trip to Naples went when we finally got there.

A Flying Visit to Milan 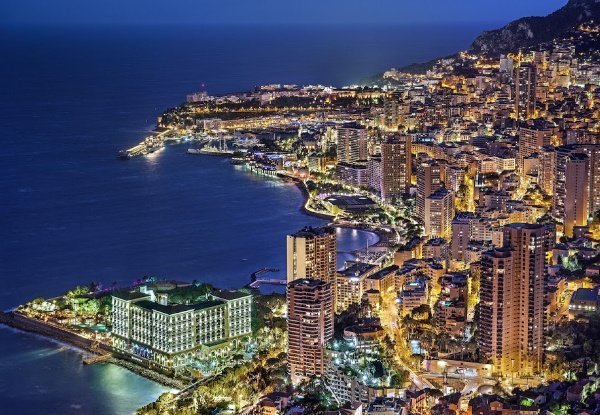 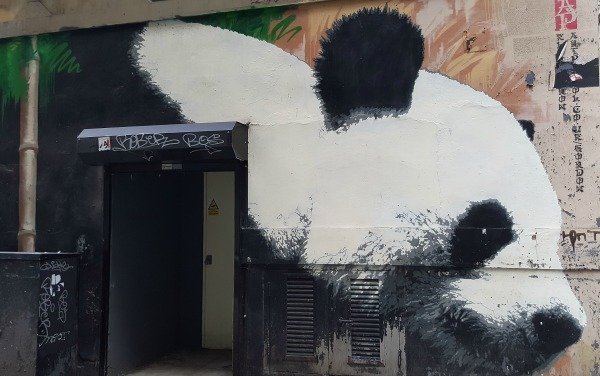