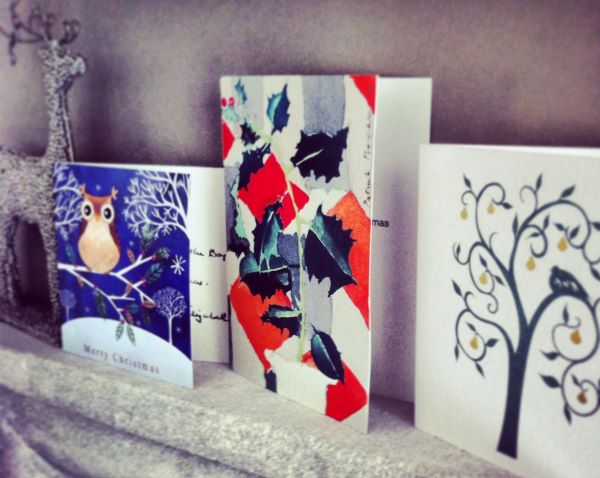 It’s the build-up to Christmas and every time I see someone I won’t see again until after the new year I wish them a Merry Christmas and Happy New Year…if I’m speaking in English to a non-French friend. However, if it’s in French to a French friend then it’s a more generalised greeting “bonnes fêtes de fin d’année” which means happy end of year celebrations and is more like the American “Happy Holidays”.  I could say “joyeux noël” (Happy Christmas) though it’s less common but I mustn’t wish them a Happy New Year.  It’s considered bad luck to wish Happy New Year before midnight on the 31st.

This isn’t the only difference between British and French customs at this time of year, as with most aspects of life here, there are more than you would imagine being such close physical neighbours. The festive season focuses much more on New Year in France than Christmas. Whereas we Anglosaxons (as the French call us) send Christmas cards from the beginning of December, in order to arrive before Christmas, the French send New Year cards throughout the month of January.  This means of course that cards aren’t an integral part of the Christmas decorations as they are for Brits, Aussies, Americans et al. Even after 18 years my French in-laws comment on how odd and quaint it is that I display the cards we receive! 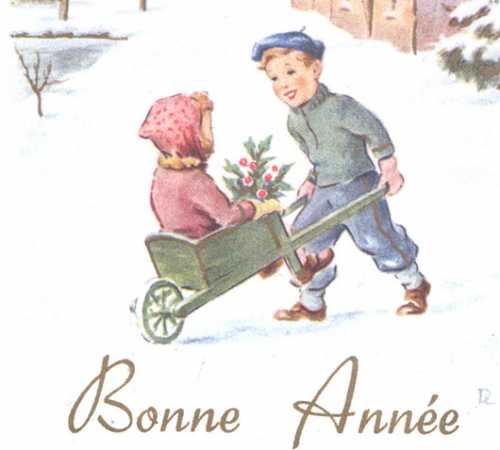 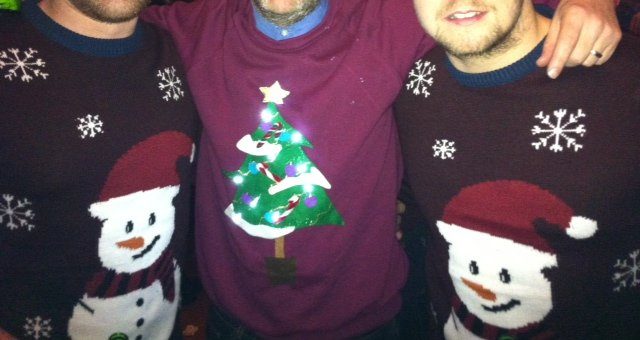 The focus on New Year continues with most townhalls inviting the local community to a “Cérémonie de Voeux” sometime in early January which may or may not coincide with the traditional eating of the Galette des Rois.  This ceremony usually takes the form of an apéritif to wish everybody good wishes (voeux) for the New Year. 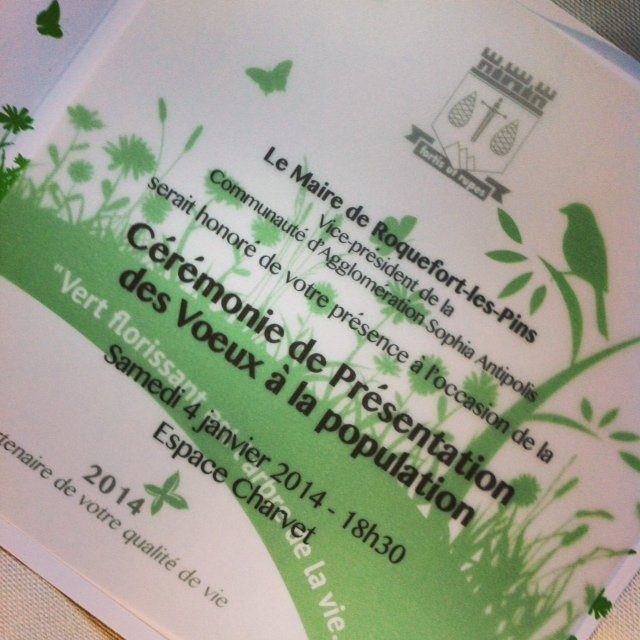 So, dear readers, I’d love to hear about traditions in your countries at this time of year and I wish you all bonnes fêtes de fin d’année, enjoy yourselves wherever you are!

If you’d like to read more about Christmas traditions in France take a look at the posts below:

Christmas build up in France

24 reasons to love Christmas in France 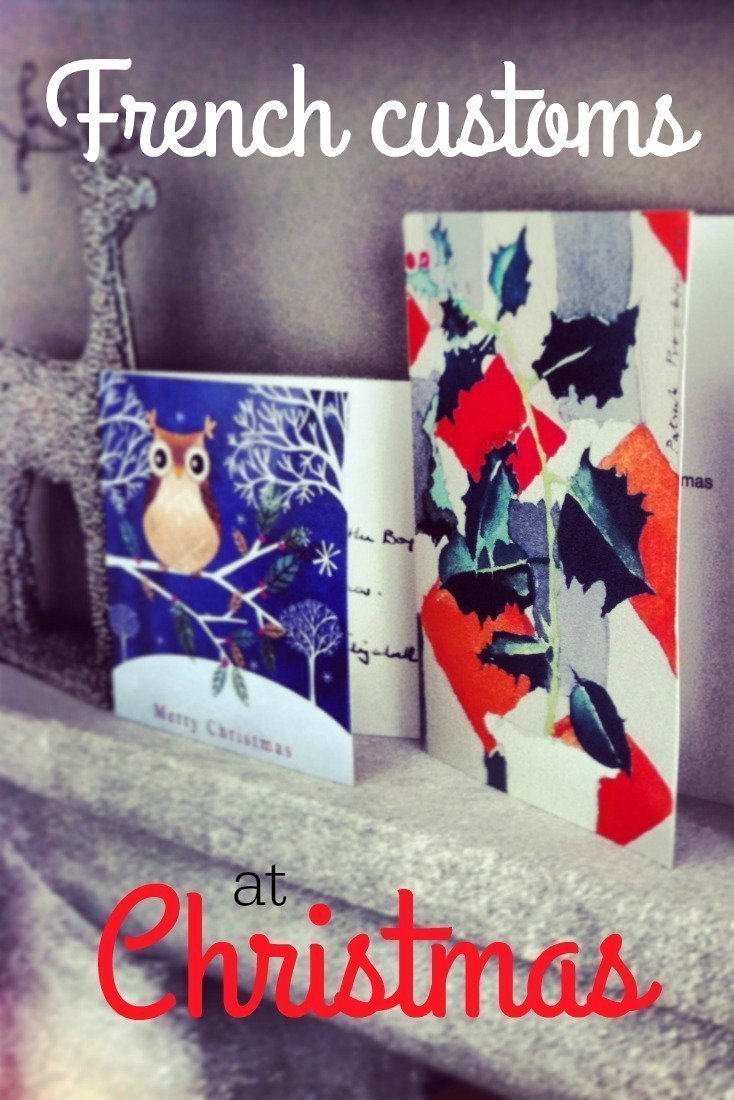