May Day in France is all about two things: muguet, pronounced “moo-gay” (lily of the valley in English) and Labour Day. On the 1st of May friends and family offer each other little sprigs, bouquets or whole plants of lily of the valley for good luck.  The more little bell-like flowers the plant has, the better the luck.  This day is pretty much the only public holiday where just about everything is closed.  It really is a day off for workers.

While lily of the valley has long symbolised spring and the Celts accorded it the status of a good luck charm, the tradition of giving muguet for May Day in France dates back to the reign of Charles IX. In 1561 the young King was given a branch for good luck and he liked the idea so much that from then on, each 1st of May, he gave every woman in his court a sprig. 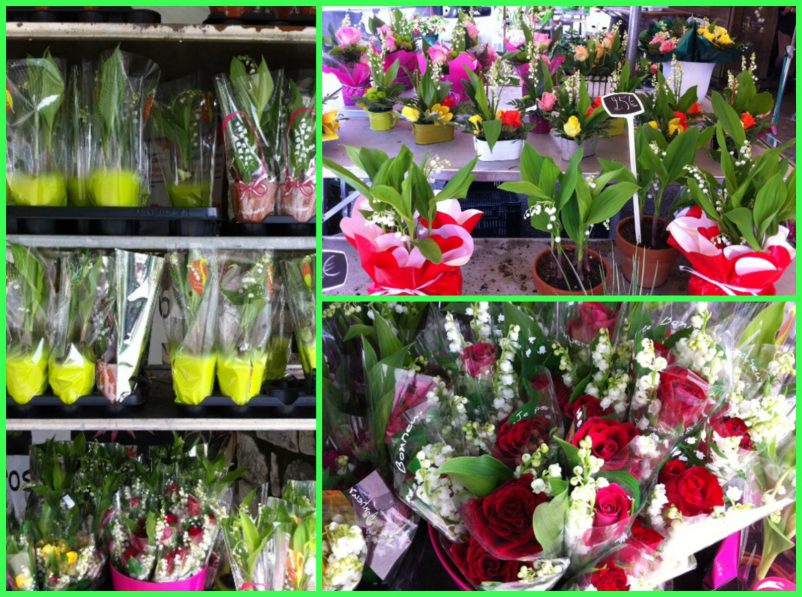 During the 1890s workers marching on the 1st of May started wearing a little red triangle in their buttonholes.  This was replaced by an eglantine rose which became the symbol of the Left.  During the Pétain years in the Vichy Government (1940-1944) the eglantine was officially replaced with the lily of the valley, bringing the muguet back the the forefront where it has stayed as the symbol of the 1st of May ever since. 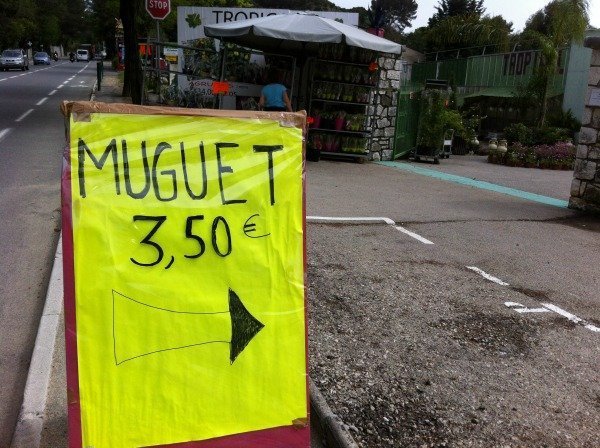 Nowadays, it is legal for anyone to sell muguet on the street on the 1st of May without a licence and without having to pay taxes, as long as it is picked wild or homegrown.  This may seem quite understandable for readers from countries where it is legal to sell one’s own wares on the street, but this is not the case in France.  Thanks to a special law, it is the only time in the year when this is permissible. Incredible but true! (See my post on car boot sales for more on this.) 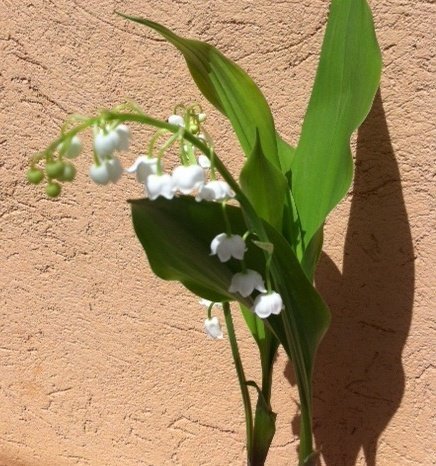 Is the 1st of May a holiday in your country?  Are there any specific traditions associated with this day where you are?  I’d love to hear from you.

photo credit for top photo and pin: Lily of the Valley via photopin (license) 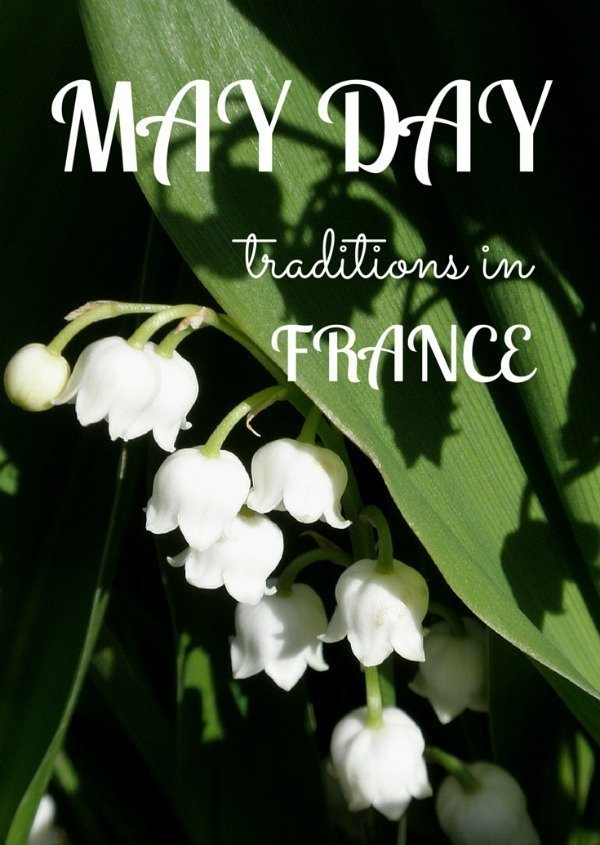