Nice has a new landmark; it has its very own Lady Liberty of Nice; its very own Statue of Liberty.  But blink and you’ll miss it!

I’d heard that as part of the renovation and reorganisation of the seafront boulevard le quai des Etats-Unis there would be a Statue of Liberty so recently we set out to go and see it.  The street had been closed for a couple of months while the pavement was widened and traffic reduced to one lane in each direction.  This is a lovely improvement for visitors to Nice, for pedestrians, cyclists and rollerbladers, and certainly a step in the right direction for the “greening” of the city but I wouldn’t like to be trying to get across town at rush hour by car now.

But I digress – back to Lady Liberty.  The statue, a replica of the original by Auguste Bartholdi and the last one to be held by the Coubertin foundry, was bought by the city of Nice in 2011 but kept a secret until recently.  It was inaugurated last month to commemorate the centenary of the First World War in keeping with the history of the Quai des Etats Unis (USA Quay), which itself was renamed in 1917 to mark America’s entry into the war.

Surprisingly there are hundreds of copies of the statue throughout the world ranging from Paris, to Tokyo, Kosovo to Brazil but none are anywhere near as big as the original in New York. Officially called “Liberty enlightening the world” this iconic statue welcoming new arrivals to New York was a gift from the French people to the United States as a sign of friendship on the occasion of the hundredth anniversary of the Declaration of Independence.  Fittingly for the world’s newest Lady Liberty the American people have long had a love affair with the French Riviera (read more about their influence and legacy here).

So what was that about “blink and you’ll miss it”?  Nice’s Statue de Liberté is so tiny I actually giggled when I saw it. Luckily we were out on a mission to find it because otherwise I think we’d have walked right past. It measures 1.30m! It’s really very sweet.  Located opposite the Opera House on a 2m high plinth, in the words of Chrisitan Estrosi, the Mayor of Nice, “we wanted it to be modest in order not to rival New York!”

Have you seen any of the Statues of Liberty? 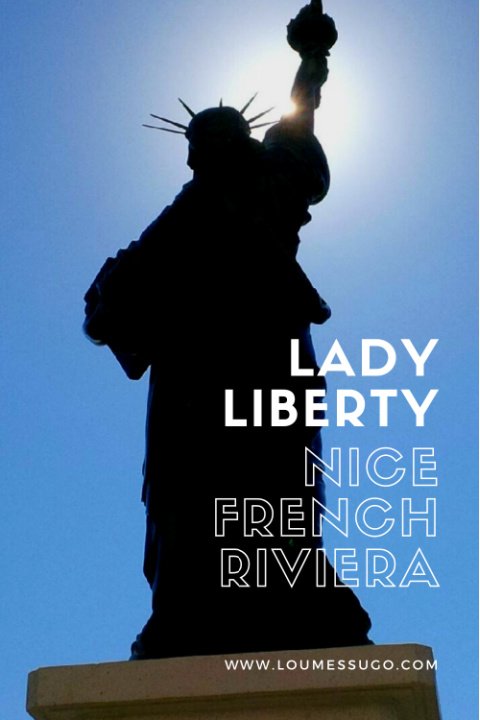 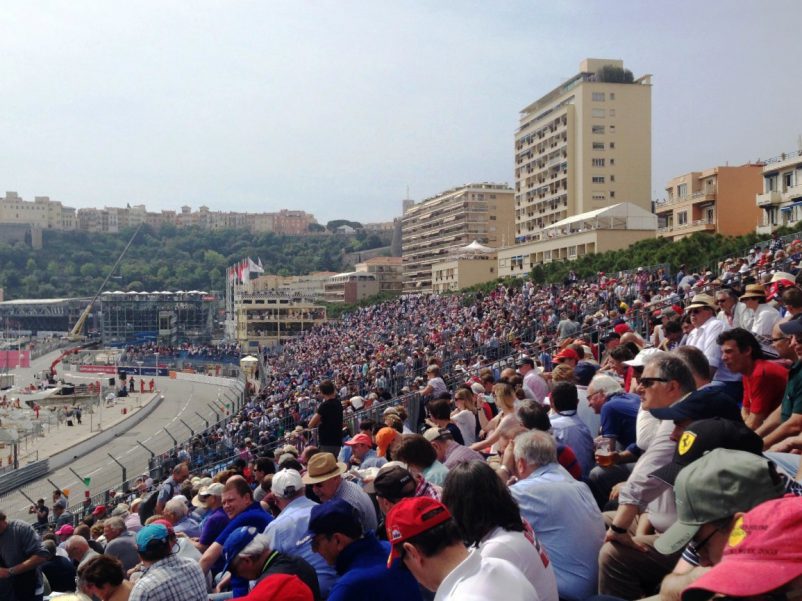