If you’re looking for a day out near Nice and the Côte d’Azur, it’s hard to beat a trip to Entrevaux citadel and fortified medieval village in the Alpes-de-Haute-Provence.  Located some 75 kms from the coast on a bend in the Var river surrounded by cliffs, the first view of the village is breathtaking, but it only gets better.  The citadel, which is perched 150 metres above the village high on a rocky outcrop, can be seen for miles.  As you get closer you notice the path climbing the hillside, zigzagging up 9 switchbacks to the top. And then on arrival you’re greeted by the entrance to the village itself: a magnificent Royal Gate with a drawbridge over the rushing river.  It’s certainly an impressive welcome. 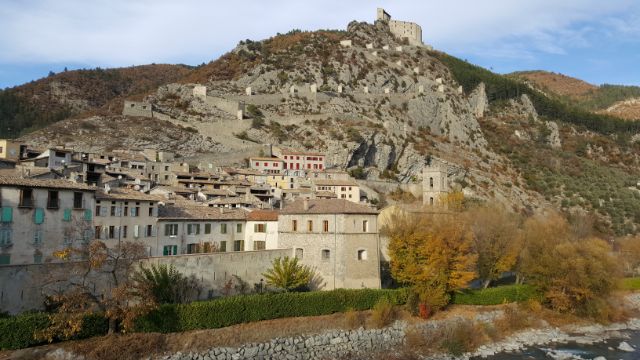 The village of Entrevaux dates from around the 10th century, though there has been a settlement in the area since Roman times.  From the 15th to 19th century the town, in its key position on the border of the Duchy of Savoy and France, experienced many sieges.  Its isolation meant it was vulnerable so fortifications were built in the 16th century.  It wasn’t until the late 17th century, however, that Louis XIV ordered his military architect Vauban to strengthen its defences. By building two new towers and reinforcing the back gate, Vauban effectively created an impenetrable fortress which held off a Savoyard siege in 1704. Entrevaux remained largely unassailable from then on. 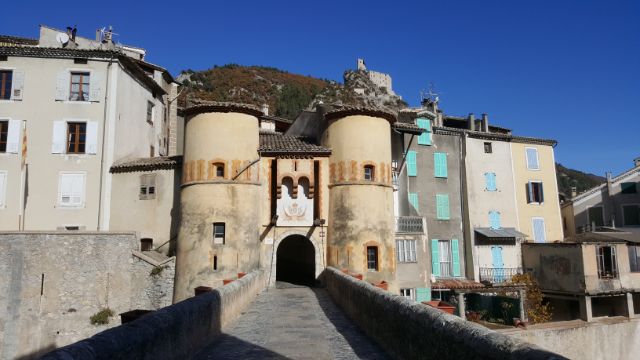 The citadel continued as a military garrison until the early 20th century with German Officer POWs held here during World War I after which it fell into disrepair, despite being classified as a Historic Monument.  It was only in 1989 that local residents created an association to renovate the citadel and works slowly began.  The minimal entry fee you pay to visit is what continues to fund this voluntary association today. 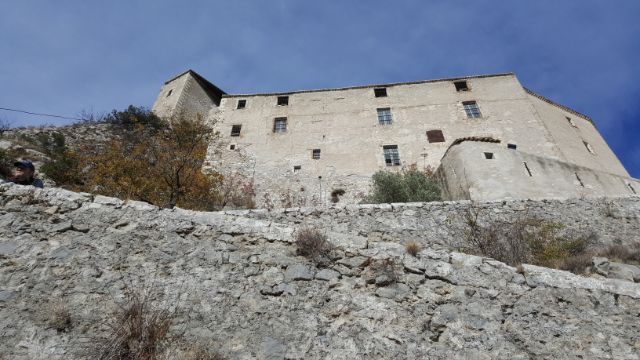 These days the fortified village is inhabited by approx. 800 people, living in typical narrow, tall houses, seemingly crushed in randomly in the days before town planning! This can be best appreciated by viewing from above, from the citadel. The jumble of roofs look impossibly crowded but wandering the little alleyways proves there is actually space, even for a cathedral and a couple of museums.  The village is pretty, reached through the splendid Royal Gate and drawbridge, but it’s the citadel that is truly spectacular and worth the effort to get to.

When I say effort, I mean it!  The hike up to the citadel is not for the faint-hearted and sadly isn’t at all accessible for wheelchairs.  The only way to reach it is on foot, up the 800 metre-long paved path which passes under 20 arches and around 9 switchbacks. 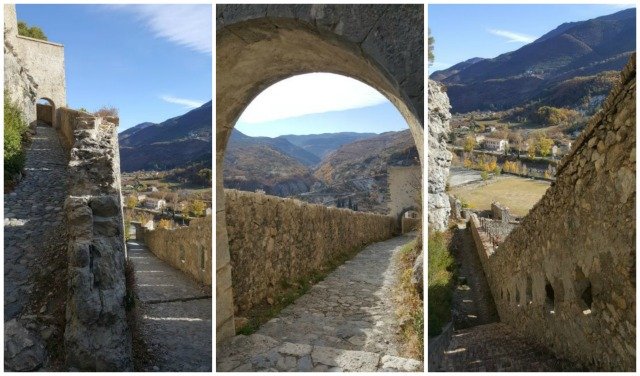 It takes about 30 minutes to climb, though count on longer in summer heat.  Entrance (open 7 days a week) is via a turnstile for which you need exact change (3€).  Tokens are also available at the Tourist Office (limited opening hours).  Bear in mind there is little shade and no water, so take a good supply if visiting in warm weather.  Even in winter I recommend taking water, it gets hot climbing up the path. 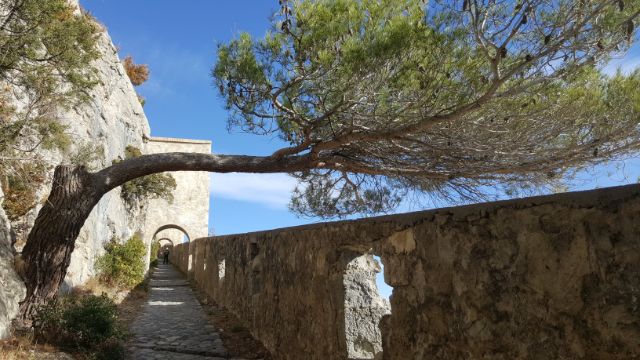 Once you reach the citadel you are free to clamber around, with very little being out of bounds.   You can walk on the ramparts, visit dungeons and cellars, wander through old rooms with crumbling ceilings and rotten steps.  Very little has been renovated to what might be considered a “visitable” norm but this is one of the things I love about the place. 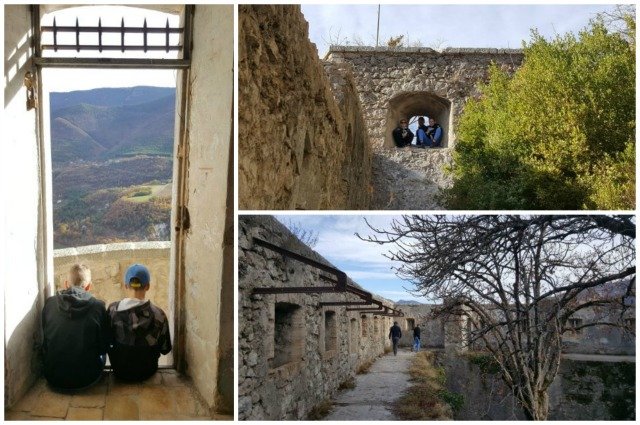 Forget regular health and safety standards and don’t expect activities and organised information.  There are a handful of explanatory signs and a couple of rooms with old photos but in general, the place is empty and run-down. 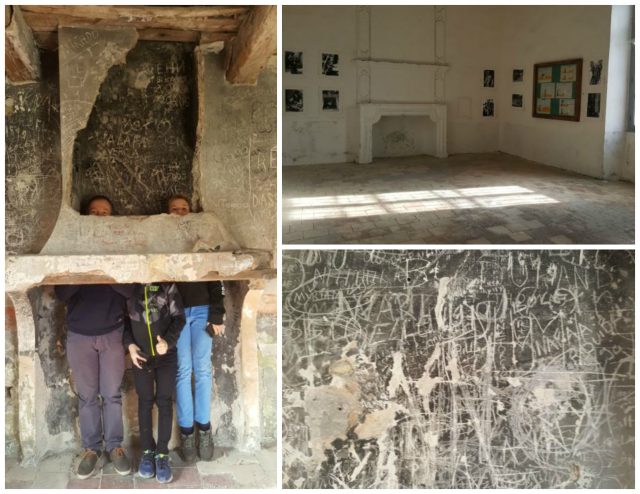 There are no wardens, no toilets, no shop or café and usually very few visitors.  You make of it what you want, it’s up to your imagination and courage. Whatever you think of the state of the buildings though, you will love the views they are vast, commanding, detailed and majestic. 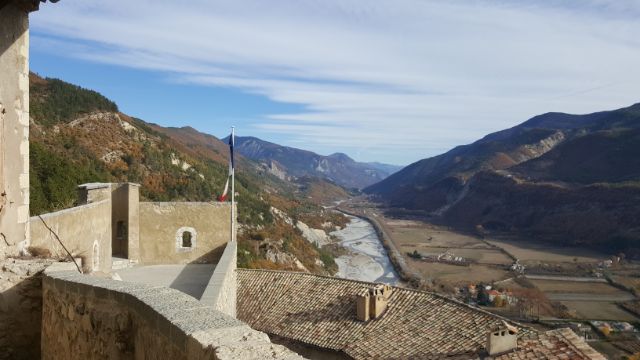 Owing to the dilapidated state of the buildings it goes without saying that please do take care and supervise young children very closely.  There are high walkways with no barriers and incredibly steep ladders down into unlit corridors and cellars.  It’s quite unlike any other historic building I’ve ever visited (in Europe at least).  But as I said earlier, this is one of the reasons I love it.  We live in a sanitized world of sometimes draconian rules and overly obsessive safety regulations so I find it refreshing to live a little dangerously for a couple of hours! 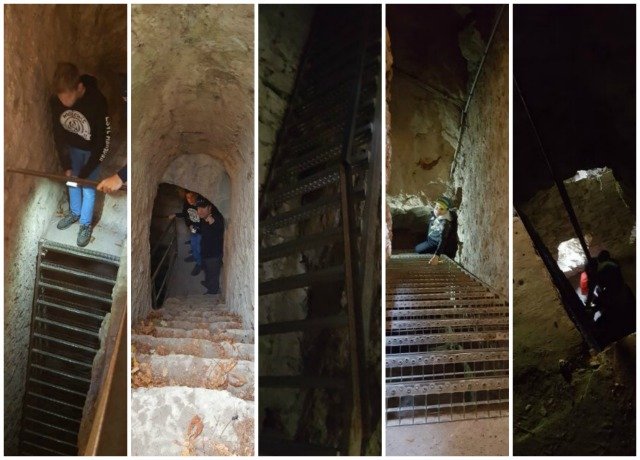 Once you’re done exploring the citadel, you can either walk back down the same path you came up or go out the back gate and hike down through forest and olive groves.  While this is longer and obviously even more inaccessible, it’s my preferred route as it makes a marvellous circular route. 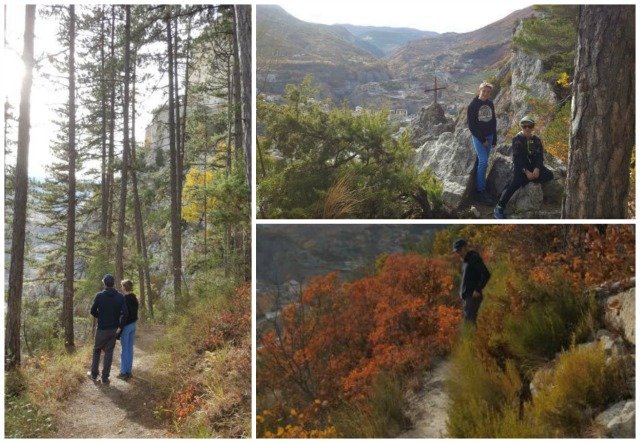 It comes out at the bottom in a children’s playground next to the river.  The path is well signed and very picturesque, with yet more great views up to the citadel and across the valley but it’s also rather alarmingly narrow with steep drops at times. 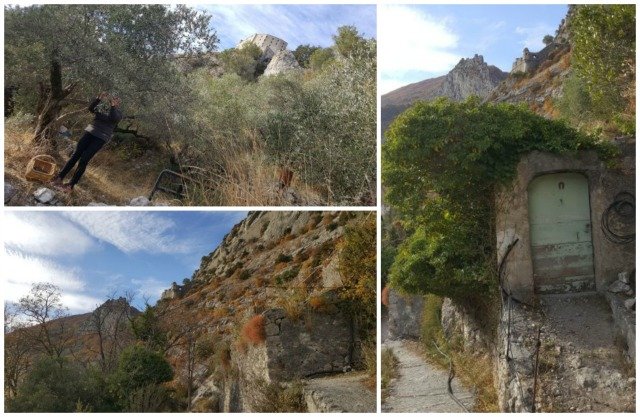 How to get to Entrevaux

To get to Entrevaux, it’s an easy and very scenic drive along the Var river that takes 80-90 mins from Lou Messugo and about 75 mins from Nice. Or you can take the train which is equally as scenic, more environmentally-friendly but restricted by the timetable.  The train, called le Train des Pignes, runs on a unique narrow gauge track from Nice to Digne-les-Bains and is a fun outing in its own right.  From May to October a steam train runs on part of the route on Sundays, and on Thursday, Friday and Sunday during July and August.  Find out more about the Train des Pignes – Chemin de Fer de Provence here. 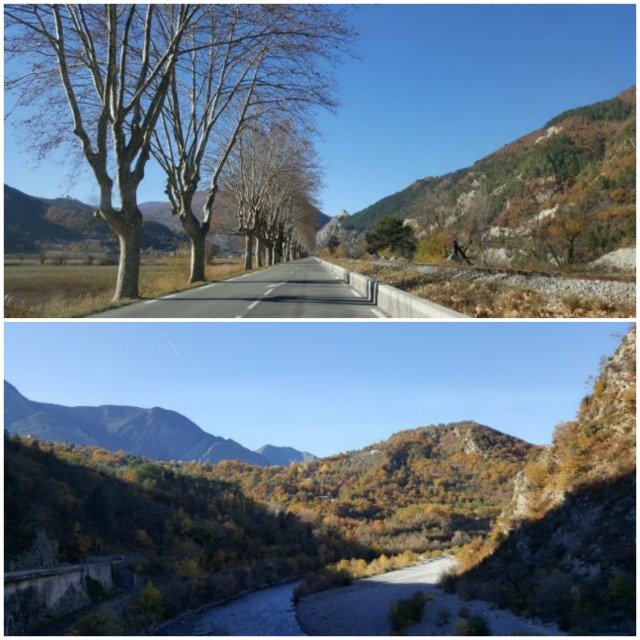 A little aside: Vauban (1633-1703) was France’s greatest and most prolific military architect. He built fortifications all over France under Louis XIV and these are now UNESCO World Heritage Sites. I’m not entirely sure if this makes Entrevaux a UNESCO Heritage Site, as I haven’t been able to find any reference to it, but I like to think it is. I do like a bit of UNESCO tourism! 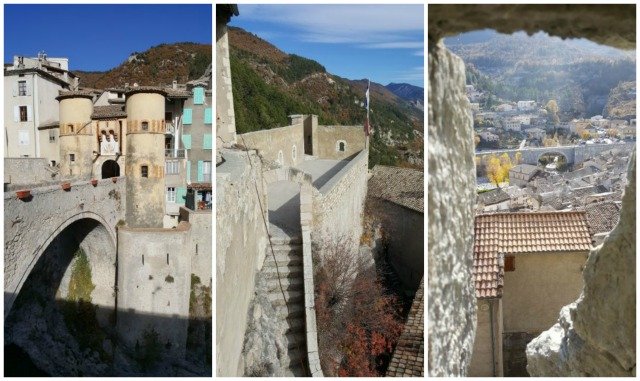 To fully appreciate the magnificence of Entrevaux take a look at the video below. It’s in French, but it’s all about the images so don’t worry if you don’t understand.

What do you think about visiting an authentic and unique citadel like this? Have you been/would you like to go?

13 of the Best Hill Villages Near Nice

Please PIN this for later 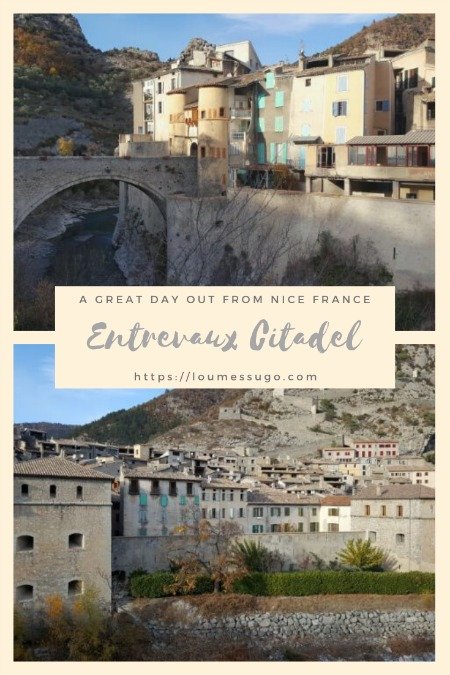 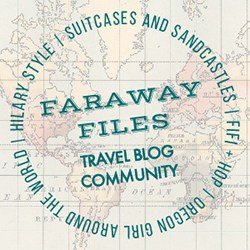 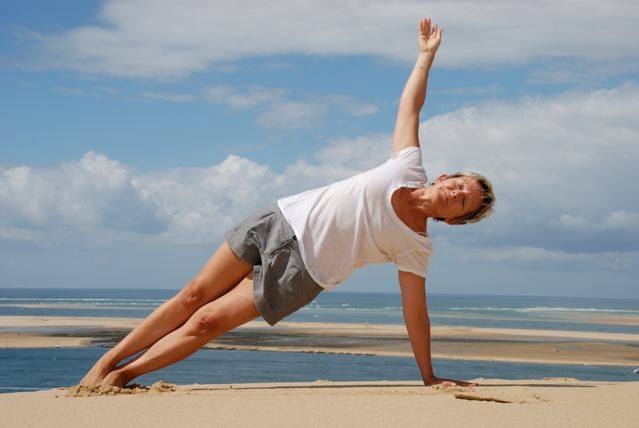 Yoga on the Côte d’Azur 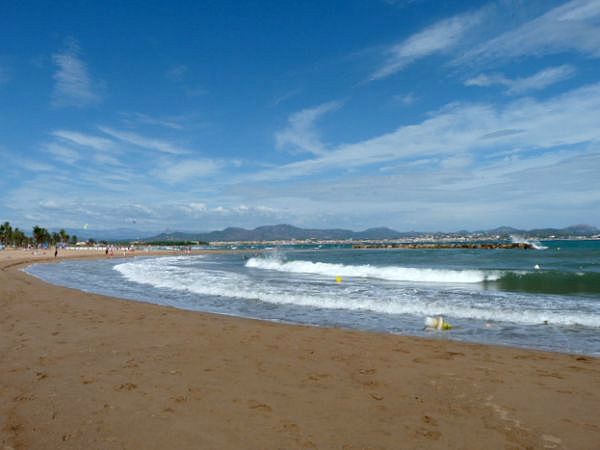 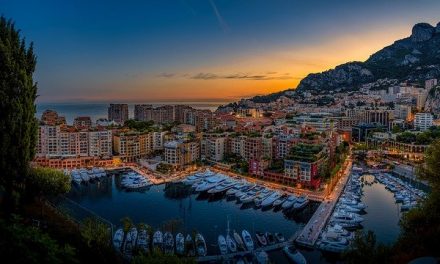