I just picked up my car from being serviced this morning and found the radio station had been re-tuned from my regular station of choice to Radio FG.

So what?  Radio FG plays some good music.  I usually quite like their playlist and sometimes choose to listen to it in the car.  I used to listen to it a lot more when it was edgier and less mainstream.  It claims to be the radio station for electro deep house, techno, dance and R’n’B although to my ignorant ears it sounds like pure Top 40 hits.  (I think it’s changed…)  It started life in 1981 as a community radio station for the gay scene in Paris.  FG stood for fréquence gaie (gay frequency).

But somewhere in the last couple of years it has become “fucking good” music.  When I first heard the jingle “Radio FG, fucking good music” I thought it was just that; a jingle.  Crass, inappropriate perhaps, but just a jingle.  My teenage son assured me not.  He said the radio station was no longer called fréquence gaie, but actually “fucking good music”.  And he was right.  My bilingual son, who knows just how *bad* the F-word is.

Listening to Radio FG on a 30 minute drive I lost count of the times I heard the F-word.  The *beep* word said with a sexy French accent, said with a broad American accent, even “fuck, fuck fuckin’ good music”.  I heard “on va commencer avec une heure de non-stop fucking good music”. Every which way you could say f#cking good music, it was said: before each tune, after each tune, before, during and after each commercial break.  Yes, I think I got my fill of effing good music! 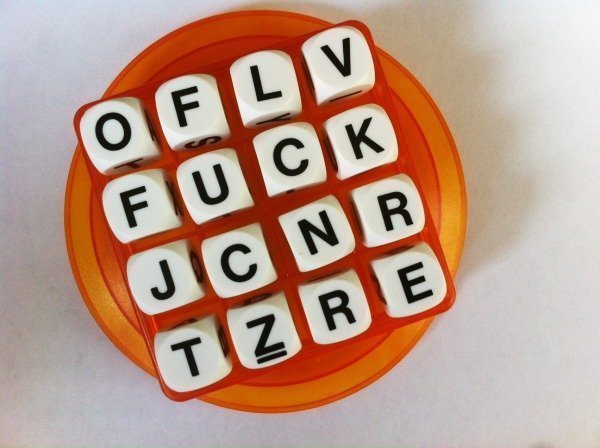 The thing is, to my ears it just sounds so wrong.  I’m not a prude and can swear like a trooper (in fact I probably swear too much) but I understand context and get when I can and can’t use the F-word.  This trend towards using English words in French is very popular and clearly considered cool.  But to my English ears this excessive overuse of this particular taboo swear word is more than out of place, it’s tasteless, gross and way out-of-line.  I don’t want my bilingual children listening to this kind of language as if it was a completely acceptable way to talk.  Their monolingual French friends undoubtedly understand the word but don’t get just how foul it sounds being repeated over and over again, or perhaps it all just goes over their head, and being “foreign” they don’t pay any attention.  If they were to use it in everyday speech native English-speaking adults would be shocked.  But why should they know this when they hear it being used in such a way on a very popular radio station by DJs they admire?  I have one particular French friend, in his early 50s, who uses it often and thinks it’s as banal as “merde” is in French.  But it’s just not.  And somehow it sounds even worse coming from a non-native speaker (I guess I expect people speaking English as a second language to speak “proper” English, I know I usually feel silly swearing in French – except for “merde”!)

Perhaps it’s just a British thing.  I wonder how Australians and Americans feel about this?  Brits are brought up listening to the BBC.  The BBC still doesn’t allow such language…songs are *beeped* when a naughty word pops up or released with a “clean” version.  Remember Lily Allen’s song “Fuck You” from 2009?  The “clean” version was “thank you”.  Not so in France where even the school music teacher sang “fuck you” clearly and beautifully enunciated at the school fête in front of kids from 2-10 years old!

“Once I had a love and it was a gas

Soon turned out I had a heart of glass [radio version]

How my friends and I giggled knowingly over that one.  Such innocence!  I wonder if in 30 years the eff word will be considered as ordinary and commonplace as ass is now?

So what do you think about the name of this radio station and would you let your kids listen to it?  Should I just accept that language changes and get over it, just laugh it off, as my French friends would do, or am I right to find it inappropriate?  And the big question is should I change the name of my blog to “LOU MESSUGO FG BLOG”?

18 French-English songs you should know 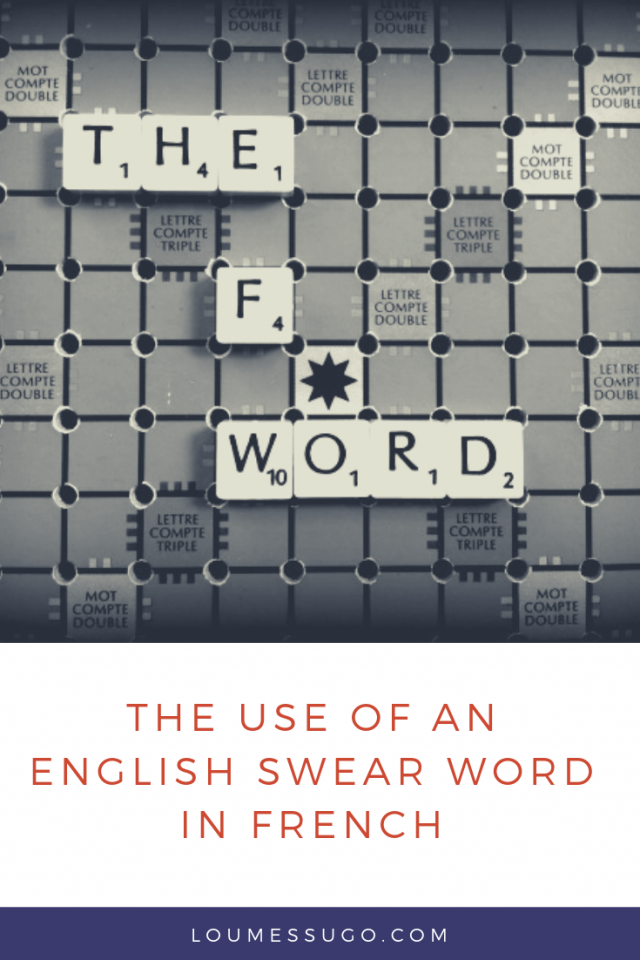 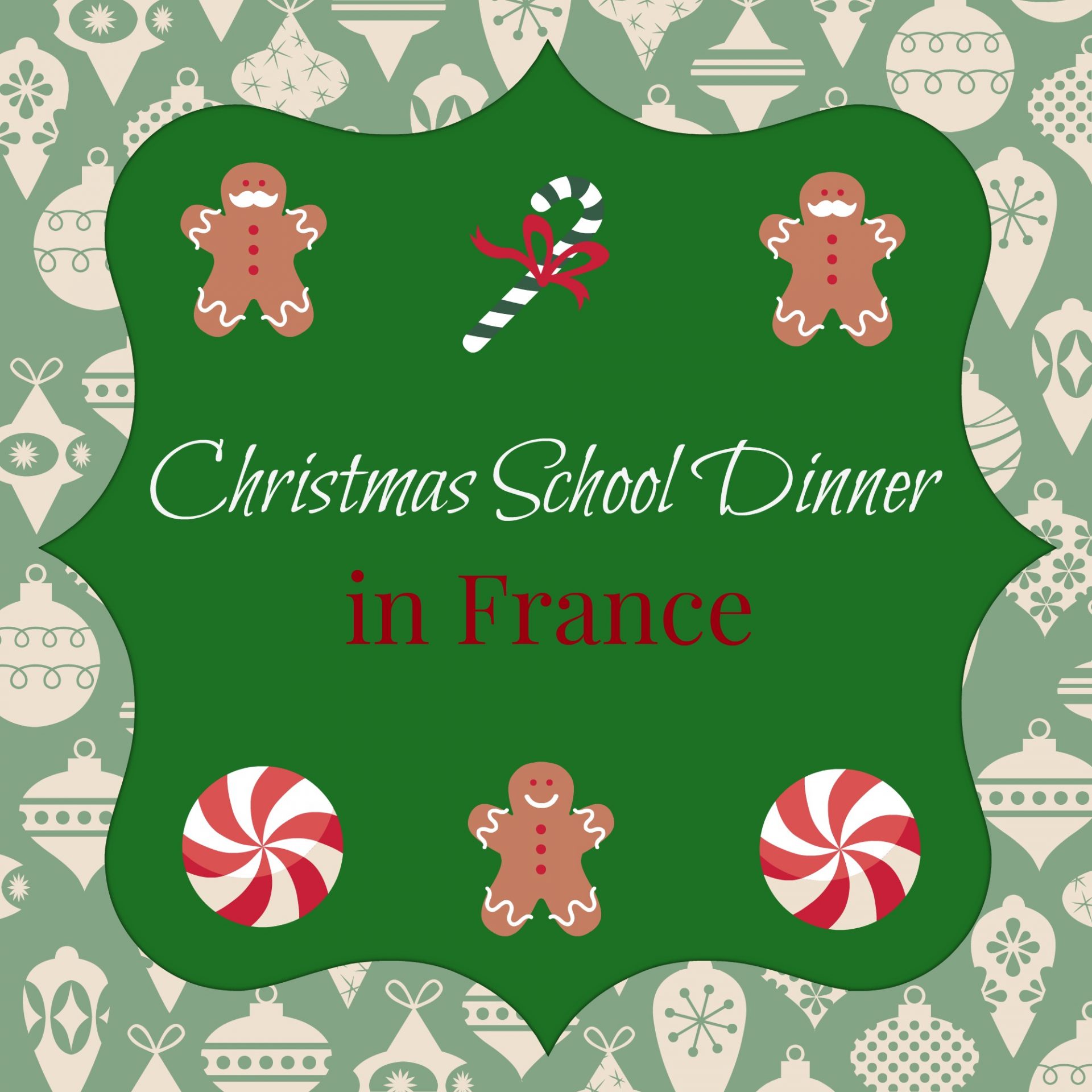