A Year of Blogging – 19 Years in The Making? 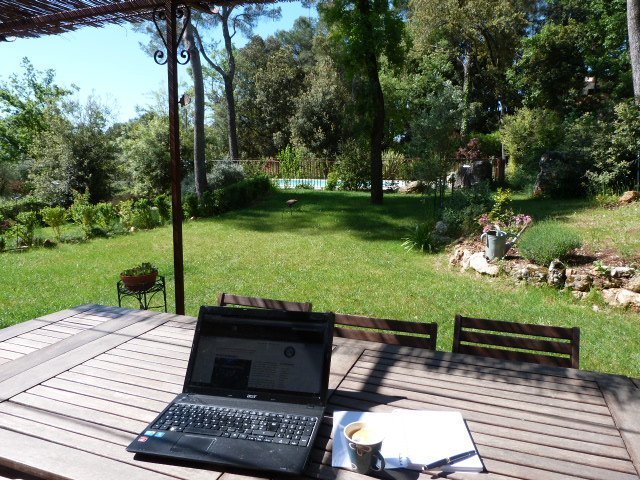 In two weeks’ time I’ll have been blogging for a year, but I’m writing this now as I’ll be away, out of all internet reach in the middle of the Mediterranean, and I want to be sure it goes live….A year on and I’m still not organised enough to schedule posts, which is slightly shaming but a definite thing to get to grips with in my second year!

It’s been an amazing year, which has whizzed by at breakneck speed, so fast in fact that I haven’t written as much as I’d have liked.  When I set out I hoped to post once a week and soon increased that to 5 a month but there have been times when this hasn’t happened.  Life gets in the way and I’ve discovered I’m not good at writing when my children are around, so not a lot happens during school holidays.  Cue scheduled posts, I know, I know.

I started blogging as a way of bringing more traffic to my holiday rental website, to increase my SEO, but I’ve discovered I enjoy it so much that I want to extend it to include more travel experiences. Nearly twenty years ago I travelled from Hanoi to Helsinki by train, exploring China, Mongolia and Russia.  I was with a friend and there should have been a third person with us but at the last moment she couldn’t come so we wrote an open diary for her to share our experiences.  A precursor to the travel blog?  Many people who read it at the time said we should get it published but we never tried, and I’ve hankered after the idea of writing a travel book ever since.  If only blogging had existed in 1994 I’m quite sure I would have blogged about my travels.  Imagine, we wrote in an old Vietnamese notebook with a pen.  Nobody travelled with a laptop and of course iPads, social media, wifi etc didn’t exist! 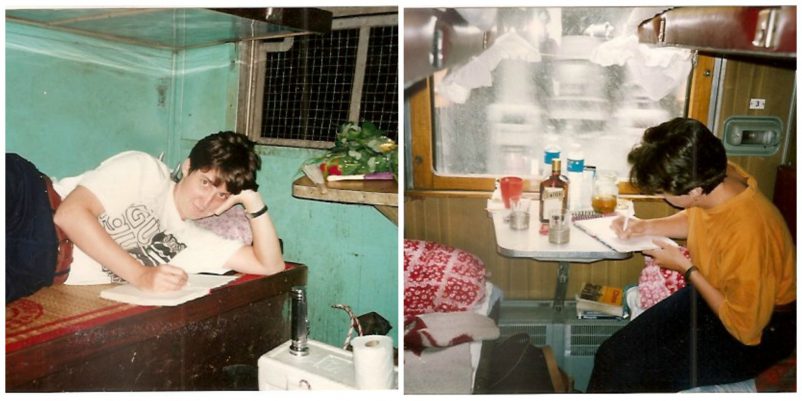 Is this where it all started? My friend writing our joint open diary on a Vietnamese train & the Trans-Siberian

I love researching the posts; coming up with ideas usually isn’t a problem as there’s so much to share about this wonderful part of the world that I live in.  But best of all I love getting feedback, from friends privately, in comments both here and on Facebook and Twitter and from guests staying at the gîte who use it to explore the area.  I have wonderful readers all over the world, commenting from Canada, India, Australia, USA as well as Europe and I’ve even been written about by other bloggers which is the ultimate accolade.  When I nervously pressed “publish” on my first post on 18 April 2012 I, like most new bloggers I imagine, wondered if anyone at all would read it and I certainly never expected such success.  Thank you all for supporting me in this venture over the last year.

Perhaps the most unexpected pleasure that blogging has brought me, however, is contact with other bloggers and my readers, many of whom are bloggers themselves.  There’s a whole other world out there that I didn’t know existed until I became a blogger myself.  There are so many talented and interesting people writing about their passions that I could read blogs all day every day and never do another thing!

So, what do you think about the idea of writing about other travels I’ve done, not just focusing on the south of France?  What would you like to see more of?  I’d love to get your feedback. 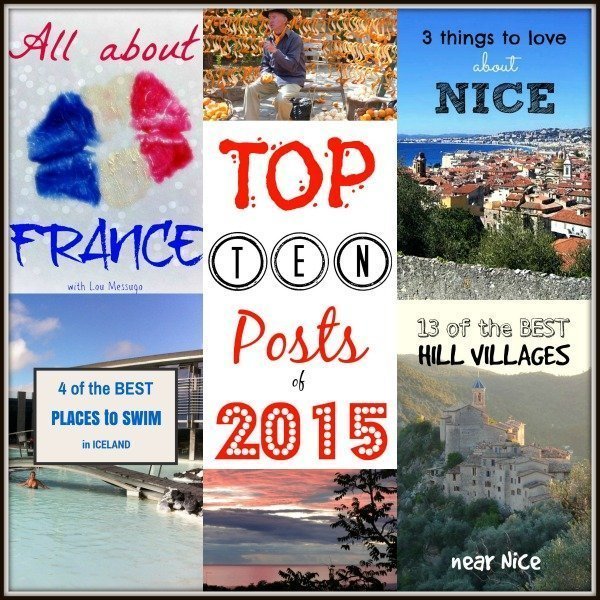 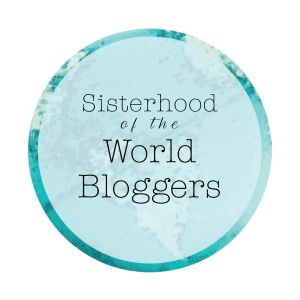 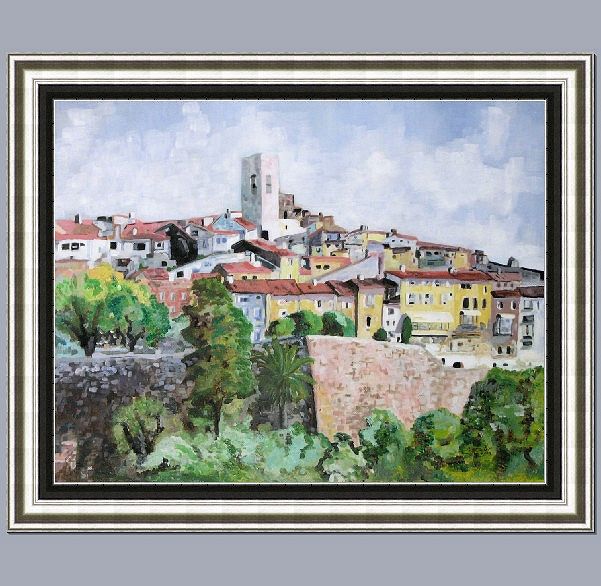 A Random Act of Kindness