In complete contrast to last week’s beach which was wild, fairly empty and reasonably isolated today I’m taking you to a city beach, la Réserve – it’s actually in the port area of Nice – which is always crowded and absolutely tiny! The only similarity is that it’s also very rocky.  So what’s the charm?

People and port watching are two of the reasons I like this minuscule beach.  And the view of the grandiose villas on Mt Boron isn’t bad either.  There’s just something about la Réserve beach in Nice that appeals, not for every day but occasionally it hits the mark.  You make a camp in a crack in the rocks and watch the Corsica ferries come and go; it’s different. 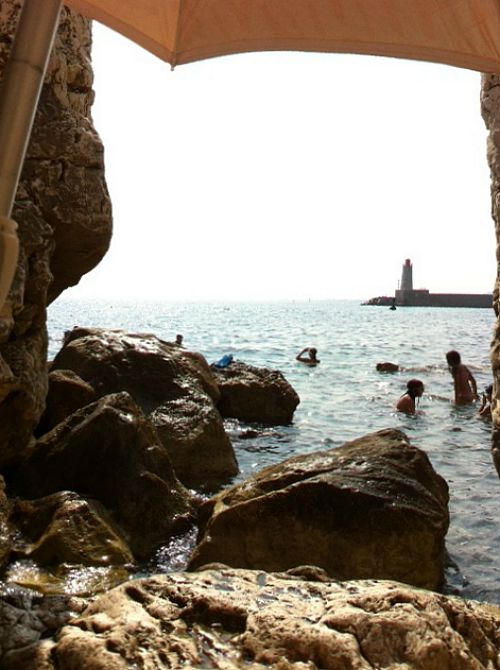 La Réserve beach is not the place for big groups of people, there just isn’t room. For a couple or a small family, however, it’s good for snorkelling and watching a slice of niçois life.  Pretty much everyone here is local, you won’t hear English or other foreign languages on this weeny stretch of the coast.  Local kids jump off the high walls but I’ve never been to this beach with my teen so I’ve never had to watch my own progeny do these crazy stunts, thankfully! And up until very recently you could also watch even crazier guys jumping/diving off the old plongeoir (diving board).

I say until very recently because just a few weeks ago this old ruined diving board was renovated and reopened as a luxury restaurant, somewhat changing the atmosphere of the area!  I’m sure it’s a fabulous place to dine, I’ve yet to try it, but it was an iconic place to watch the daring youth of Nice strut their stuff. I’ve included a couple of photos of how it looked last year, just because it really was amazing and when I next go and see the finished result of the new restaurant I’ll add a picture too. 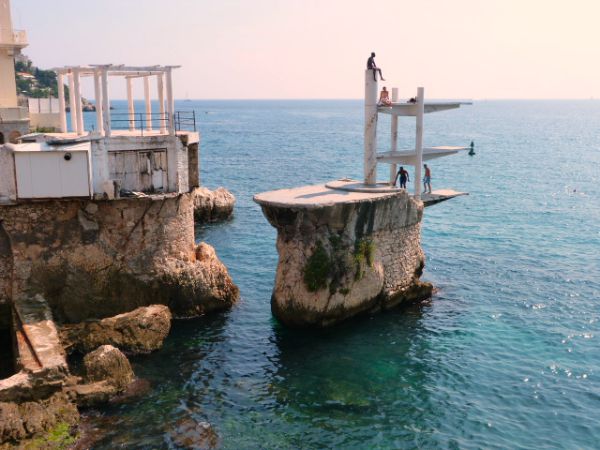 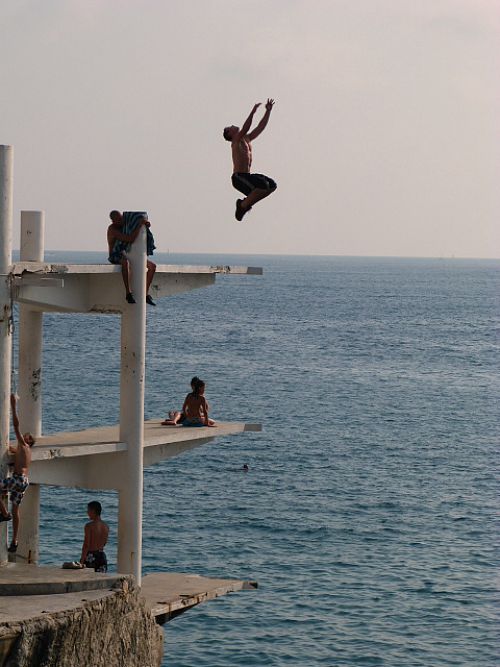 La Réserve is situated on Boulevard Franck Pilatte just after the port.  Surprisingly, owing to its location, the water is always beautifully clean and clear.  As with all beaches in Nice, it’s pebbly so bring your swimming shoes (get more tips on how to enjoy pebble beaches here) and be aware that as it is in the port area there can be sudden big wash from the ferries.  Parking is a bit haphazard, you just have to be lucky or do as we do, go early or late but not in the middle of the day.

Have you been to la Réserve beach in Nice?  What do you think of city beaches like this? 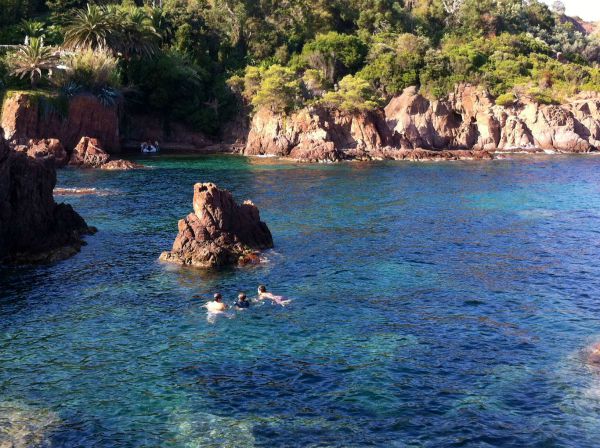 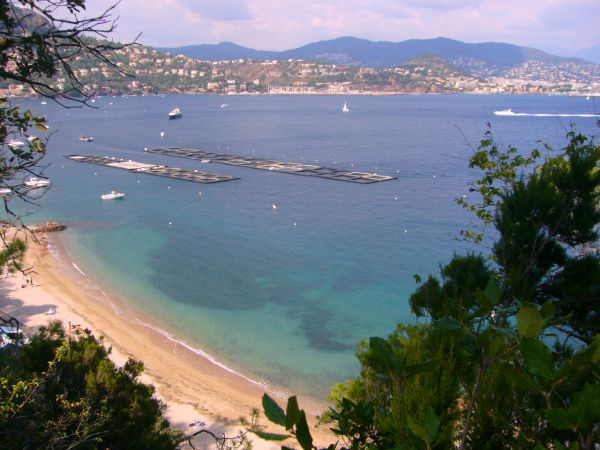