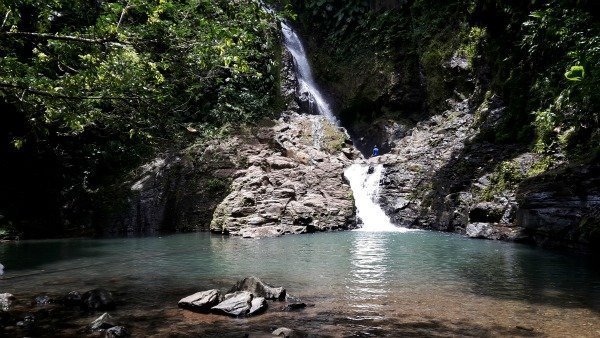 For the nineth post in the series on far-flung France we’re going back to Guadeloupe, to take another look at this beautiful island, this time from a visitor’s point of view.  Our visitor is Rachel, a writer who likes to “take the road less travelled by” on her blog Rachel’s Ruminations.

There’s something very odd about how the France and the Caribbean come together in Martinique and Guadeloupe, both of which are “DOM-TOMs,” short for départements et territoires d’outre-mer, or overseas departments and territories.They are officially part of France itself.

If you’ve spent any time in France and then visit a DOM-TOM, you’ll see what I mean. The road signs, for example, are exactly like the ones in France, probably produced by the same sign-making office as all the road signs in France. The post office, the government buildings, the whole government bureaucracy: they’re all the same as in France. 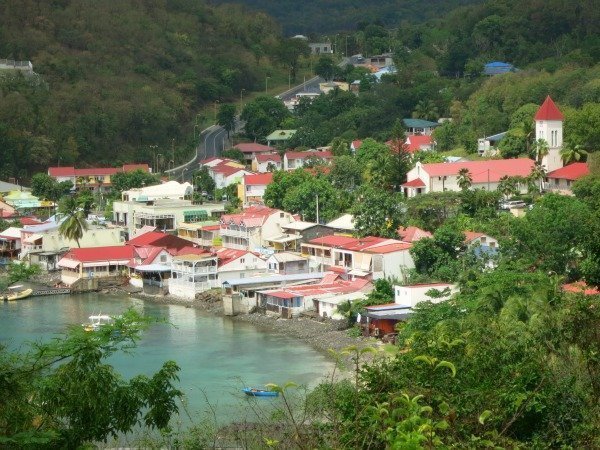 So it’s France. But, wait. These quintessentially French things seem completely out of place: a roadside stand right outside the boulangerie sells tropical fruits you’d have trouble finding in France. The vacant lot nearby is overgrown with bougainvillea and banana trees. That field over there? Sugar cane.

I spent about ten days in Guadeloupe recently, and also a few days in Martinique. This sense of surprise hit me often: in some ways it was so French, and in other ways, so wonderfully Caribbean, that sometimes I had trouble connecting the two to one place.

Every person I met and spoke to in Guadeloupe was friendly in a manner I’ve only ever experienced in the Caribbean. Maybe it’s the climate, but the stereotype of relaxed openness really exists. It surprised me to hear many speak French with a standard French accent; I’d expected some sort of Creole accent. I did notice, though, some code-switching going on: people speaking Creole to each other and French to me and other whites. In any case, they were far friendlier to this average English-speaking tourist than I’ve generally experienced in France (especially Paris).

It also struck me that that characteristic friendliness seemed to rub off on the visiting French tourists. As I climbed Mt. Soufrière, I heard “Bonjour,” accompanied by a quick smile, from more French people than I’d ever hear on a hike in France!

Eating is a delight there as well. I love French food, but these islands improve on the standards by adding Caribbean flavors and ingredients. Especially the use of tropical fruit like pineapple and mango instead of European fruit like strawberries or currants … yum! 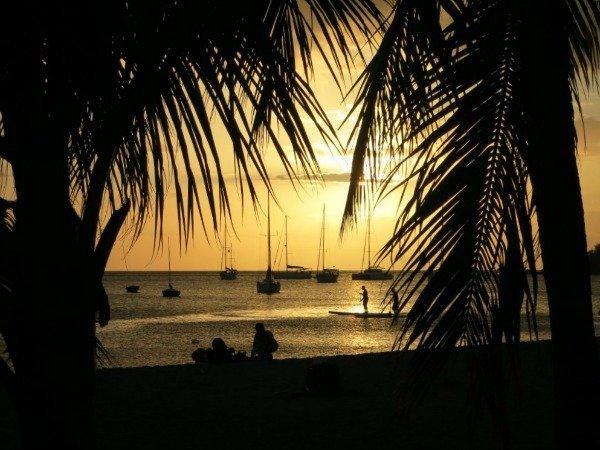 I think the reason I fell so completely in love with Guadeloupe is exactly because of this strange juxtaposition between France and the Caribbean. With the best from both places—the fresh tropical fruitiness of the Caribbean and the perfect croissant-iness of France—Guadeloupe seemed the best combination of both worlds. 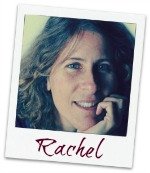 Rachel, originally from Connecticut USA, lives in the Netherlands where she writes, blogs and teaches.  Her blog Rachel’s Ruminations is a travel blog focused on personal responses to what she sees and experiences as she wanders the paths of life.  You can find Rachel through her blog, on Twitter and Facebook.  All photos are provided by her.

Don’t forget you can read the other posts in the series on the French DOM-TOM (about Martinique, Mayotte, Réunion, Guadeloupe, St Martin, French Guyana and French Polynesia) if you haven’t already done so and please do get in touch if you have a story to tell about far-flung France.

*** I am still looking for bloggers who have visited or lived in any of the French DOM-TOMS PARTICULARLY NEW CALEDONIA, ST PIERRE & MIQUELON and ST BARTS.  If you’ve been to any of these places and who would like to contribute to this series please leave a comment below or get in touch through the contact page *** 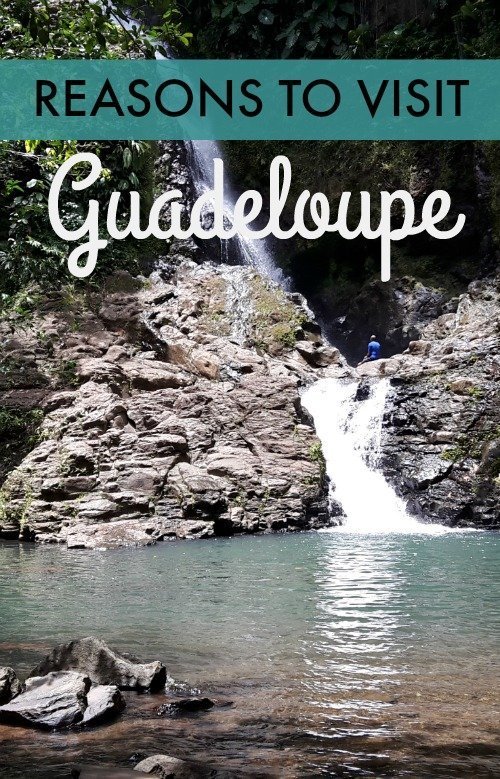 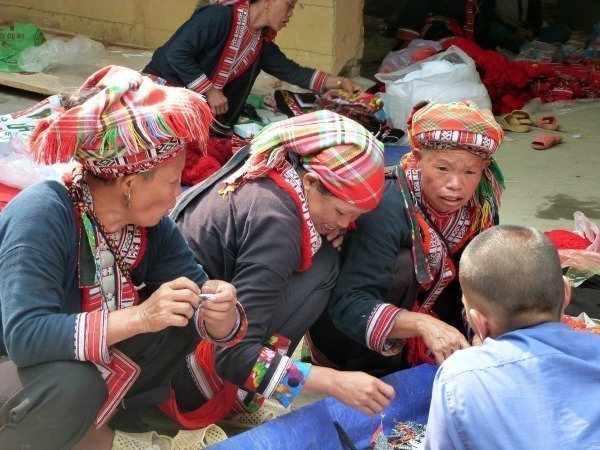