To mark the birth of my niece today I thought it timely to tell you about Sophie the Giraffe, an iconic French toy.  I was going to give baby Bean a Sophie, as I have done for all nieces and nephews, godchildren and babies of friends since I’ve been in France but having researched for this post I’m not sure now.

Sophie la Girafe is a little toy giraffe designed and produced in France since 1961 (named after the Saint Day on which she was launched) made of 100% natural rubber from the sap of the Hevea tree and decorated with food-grade paint.  She has huge black eyes, pretty pink cheeks and a jaunty little bend in one front leg. They say she’s completely unchanged since her birth (no modernisation here unlike Barbie, Mickey Mouse et al) though comparing the two my sons had, that jaunty little kink is different.  My first child was born near the end of 1999 when there was “Millennium Baby” mania (or Bébé de l’an 2000) and his was a special edition.  It looks like this particular Sophie is striding into the twenty-first century.  But by 2005 she was back to her original pose, bending that leg again. There’s something about her, cute bordering on kitsch, which just goes on appealing to generations of babies and adults alike. 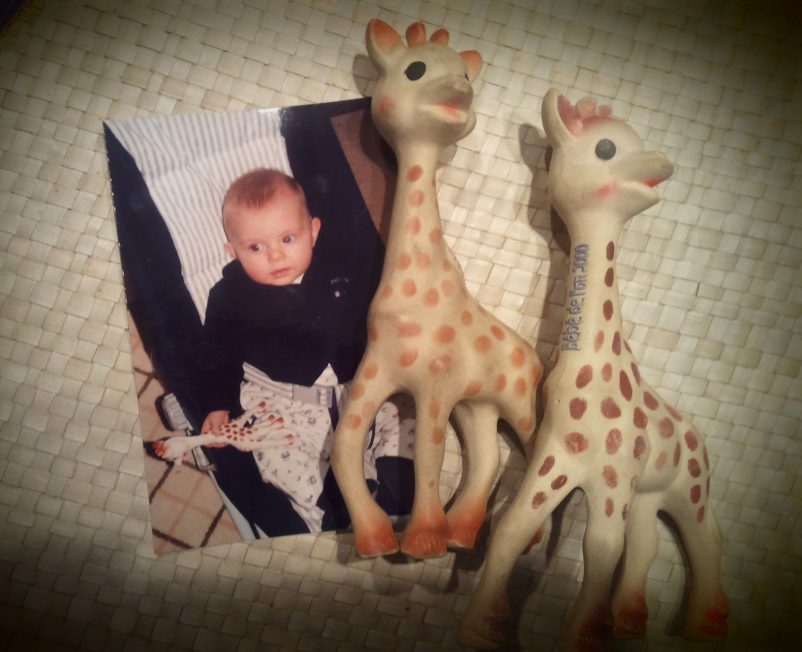 Her proportions are ideal for little hands to grab, squish, prod and bend, and her ears and horn buds make wonderful soothing soft bumps for sore gums to chew on.  She squeaks when squeezed but our original “l’an 2000” version lost her squeak early on when son number one peed on her!

Sophie has been a success in France since her creation and by 2010 annual sales were paralleling the country’s birth rate.  She’s reached mythic, cult status and every household with children has at least one.  Last year, to celebrate her 50th birthday seventy designers, design houses and artists including Kenzo and Swarovski each created a one-off version that were then auctioned for charity.  But what is perhaps more surprising is that she has become hugely popular in the USA reaching the dizzy heights of “Product of the Year 2009”.   Her credentials such as being made of natural materials and not being made in China, thus not being associated with the stigma this implies, obviously help but it appears to be a word-of-mouth phenomenon above all.  What is a completely ordinary teething toy in France has become the must-have of celebrities and yummy-mummies across the Atlantic. 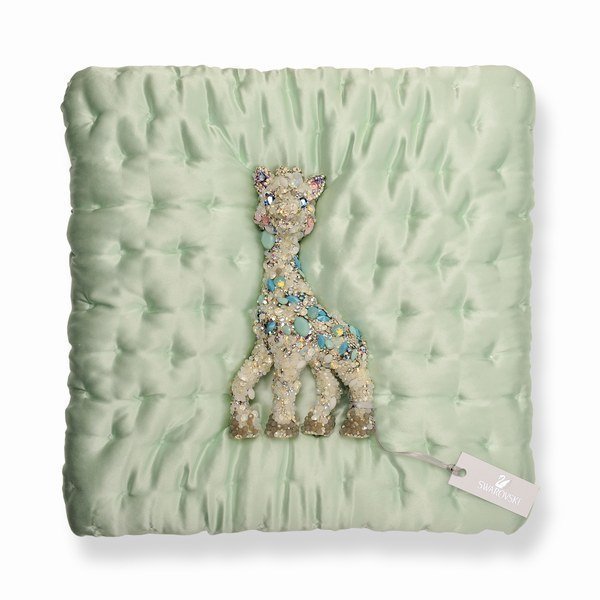 When I decided to write about France’s favourite baby toy I thought it would be wholly positive. But unfortunately researching Sophie I discovered that last year a German consumer magazine Öko-Test threw into doubt the manufacturer’s claim that the giraffe isn’t toxic.  The rubber when chewed releases levels of nitrosatable substances, chemicals considered potentially carcinogenic, which are too high for safety standards in Germany but are within the allowed limits for the EU.  These levels are set for rubber dummies and bottle teats which are designed to be in the mouth but I can’t help thinking that Sophie is primarily a toy, not officially a teether and she doesn’t spend all her time being chewed on.  The levels of toxicity are certainly lower than most of the plastic junk and toys covered with non-food-grade paint that babies put in their mouths.  And probably lower than in all the melamine that is used for toddlers’ crockery.  However, happily, in March this year Vulli (the manufacturer) responded by changing the formula thereby lowering the levels of the chemical to conform with stricter guidelines and retaining Sophie’s place in future babies’ hearts (and mouths).   I think I’ll trust this development and go ahead with my plan to buy my niece her very own piece of French culture after all. 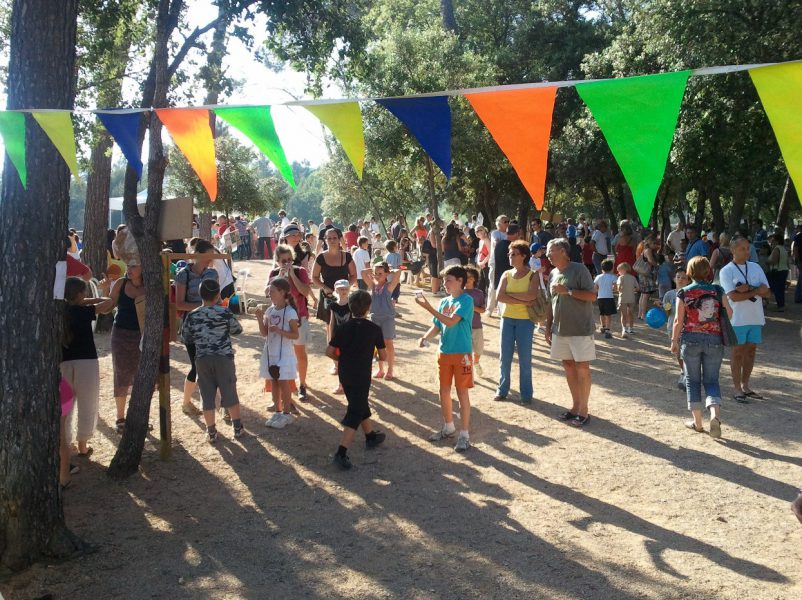 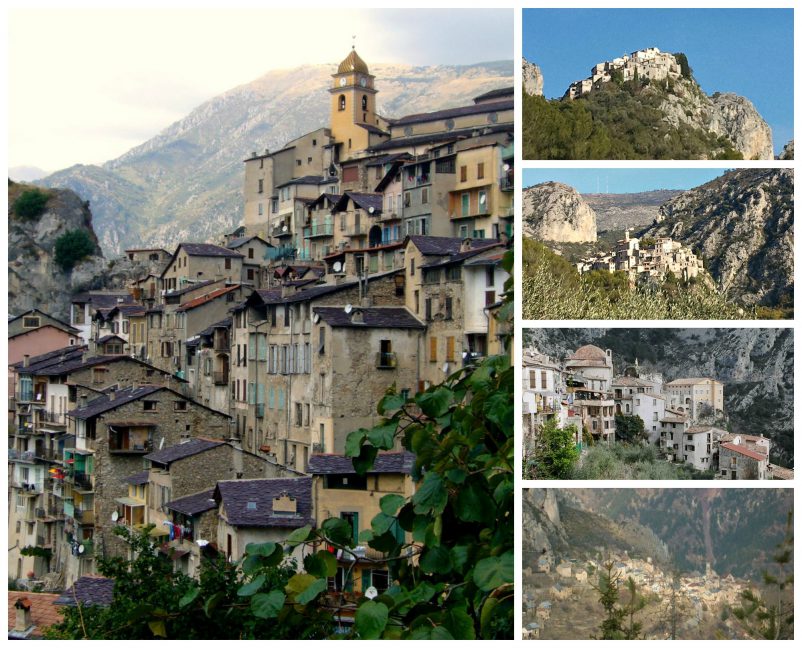 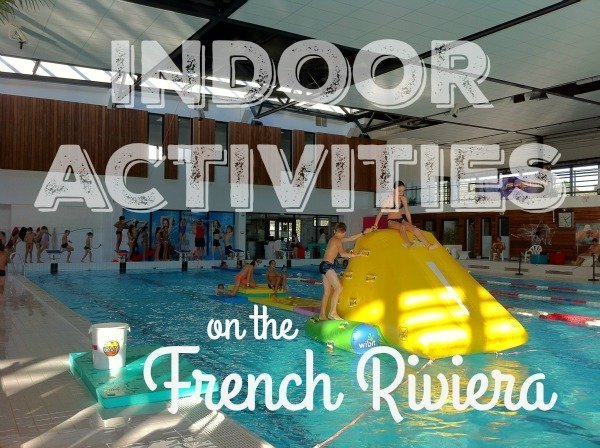 28 Reasons to Holiday With Toddlers on The Côte d’Azur