Skiing on the French Riviera? Well not quite, but very nearly. Skiing with a sea view? Yes! It’s not exactly a secret but it’s certainly one of the lesser-known things about the French Riviera…what am I talking about?  The Riviera’s proximity to the mountains.

And by mountains, I mean real mountains, with peaks above 1500m rising to around 3000m.  There’s a clue in the name of the département (county):  les Alpes-Maritimes…yes this is where the Alps meet the sea in spectacular and dramatic fashion.  And the good news is that this means skiing (along with plenty of other adventurous activities of course) nearby. Not just skiing, but skiing with a sea view! 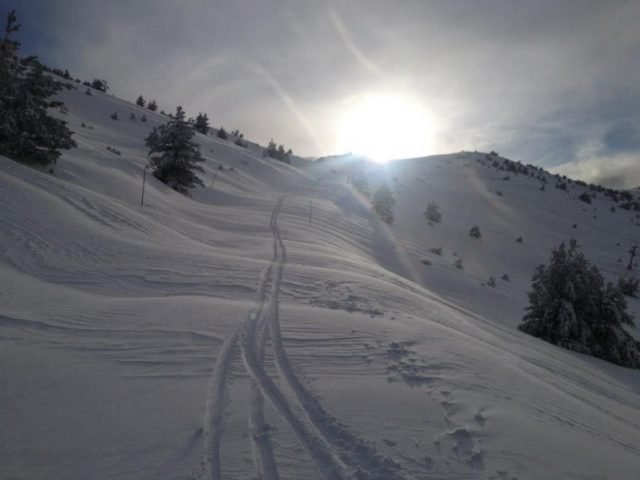 Ski Resort on our Doorstep

I thought I knew a fair bit about the south of France when I moved here in 2007 having spent many holidays in the area since childhood but I had no idea at all about the mountains.  I was surprised and delighted to discover just how close we are to the nearest ski resort – under one hour’s drive (usually about 50 minutes).  Gréolières les Neiges is only 22 km as the crow flies from the coast which makes it the closest resort to the famous Riviera, (possibly the closest ski resort to a coast in the world), and the closest to the only slightly less famous Lou Messugo!  We still pinch ourselves on spring weekends when we ski in the morning and paddle in the sea in the afternoon, barely believing our luck that we live in such an amazing location. 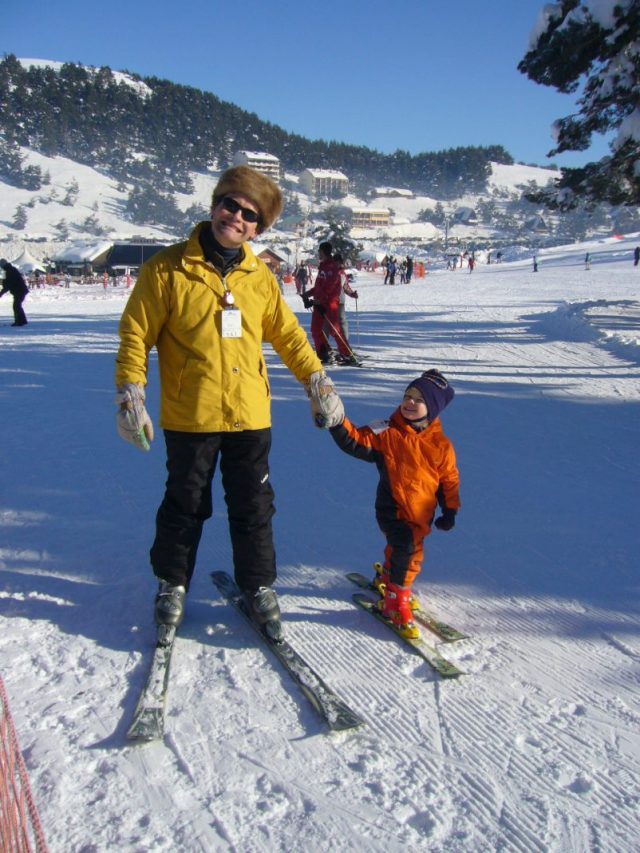 Skiing with a Sea View

Gréolières les Neiges is a small resort, very family-oriented, perfect for day trips with children.  It lies at 1400-1800m altitude with 30 kms of mainly red pistes.  It also has cross-country tracks, sledging areas and snowshoe (raquettes) trekking trails.  You’ll find all the necessary hire shops for equipment, ski school and a handful of cafés and restaurants.

Some years there’s a tiny skating rink and the possibility to take a ride on a dog-pulled sleigh.  But what is so unique about skiing at Gréolières is the view from the highest piste (Mount Cheiron) over the sea.  There can’t be many places in the world where you can ski and see the sea, particularly a warm sea such as the Mediterranean rather than somewhere icy cold in the north.  On a clear day, you can see from Italy, over Monaco, across to the Estérel, over the Alps and even Corsica, 180 kms away!  It’s pretty special. 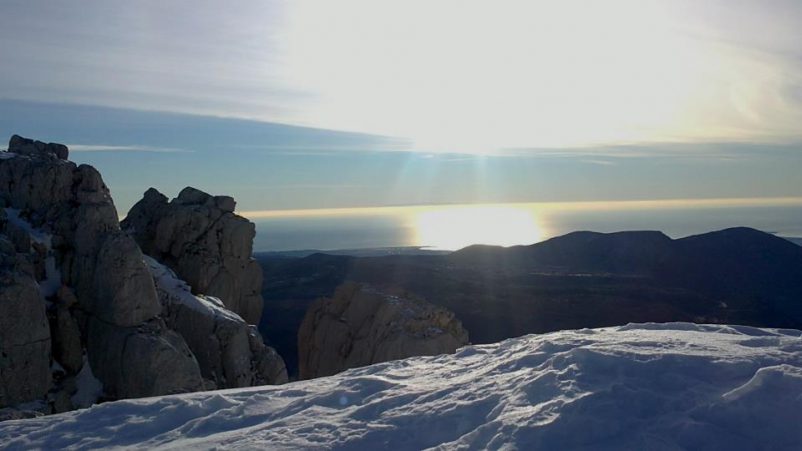 The other thing I love about going to Gréolières les Neiges is the drive.  It’s not an exaggeration to say it’s stunning!  Unlike many roads to ski resorts there aren’t too many wiggles on hairpin bends, but those that there are, are truly worth it.  The road passes the cliff-top village of Gourdon, (photo below), continues along the Gorges du Loup and through the old medieval town of Gréolières with its ruined castle picturesquely placed on the edge of the mountainside (not to be confused with Gréolières les Neiges). 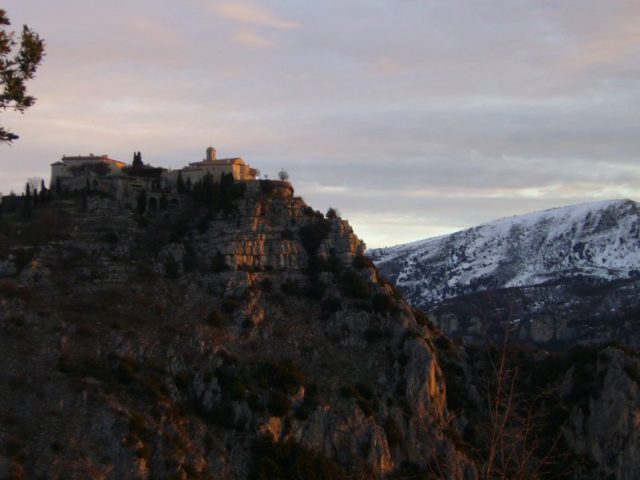 It then comes out on a perilous mountain ridge, going through rock bridges and amazing cliff formations.  Having survived this section (where several notorious car chase scenes have been filmed, including in the James bond film Goldeneye) the temperature plunges as you head through a magical snowy forest always several degrees colder than elsewhere.  And then you come out on a large snowy plain before turning up to the resort itself.  It’s such a varied and beautiful route, especially atmospheric early in the morning as the sun rises.  I recommend the drive itself even if you don’t want to ski.

Skiing on the French Riviera, Perfect for Beginners

If you’ve never skied before and not sure you’re going to like it or you want to introduce your children to this fabulous sport but don’t want to spend a whole week in a ski resort, staying at Lou Messugo could be just for you.  Gréolières les Neiges isn’t the only local place to ski, it’s just the nearest.  For more variety there are another 5 around 90 minutes away (Auron, Valberg, Isola 2000, Roubion and La Colmiane) and even more within 2 hours. 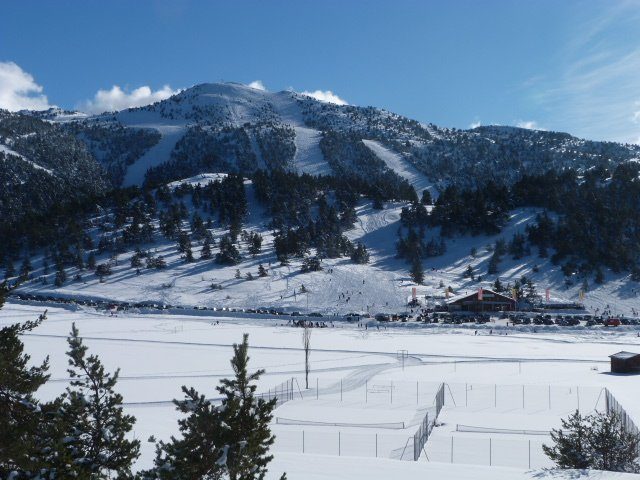 You can combine a spot of skiing with warmer activities on the coast and make the most of the glorious winter weather we have here.  Imagine, it’s possible to ski in the morning and take a dip in the sea in the afternoon. There aren’t many places in the world where that’s possible. Don’t forget we have an average of 300 days of sunshine a year and many of these are during the winter months. The Riviera was famous as a winter resort well before it became fashionable to visit in the summer after all! 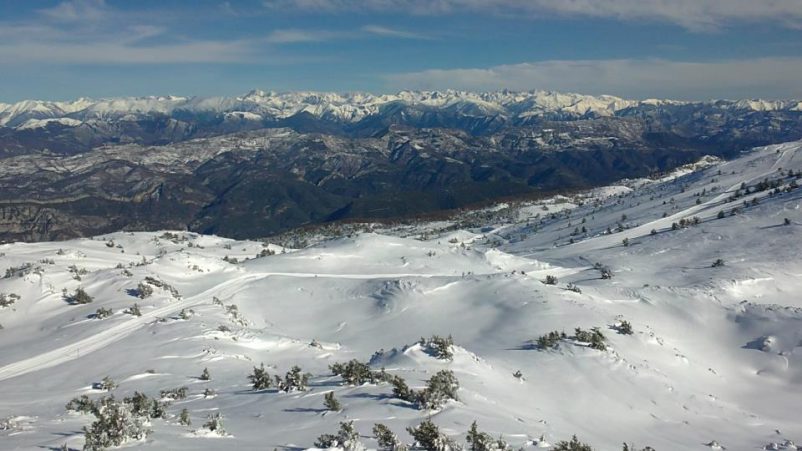 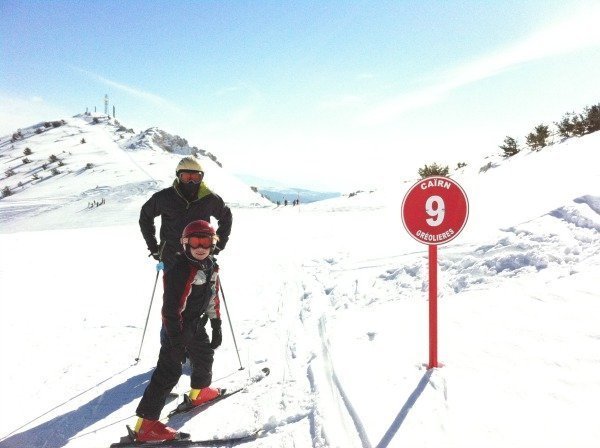 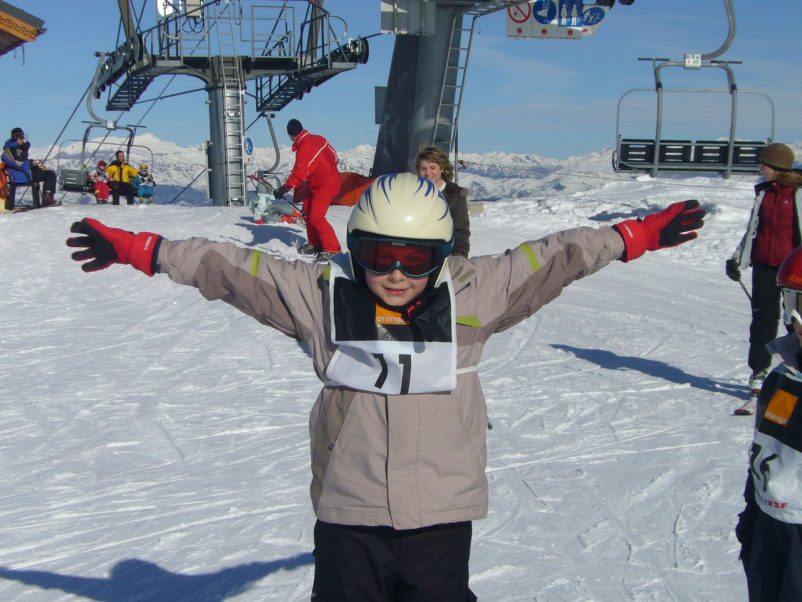 Did you know there was skiing so close to the coast?  I’d love to hear from you.

3 of the Best Adventure Activities Near Nice 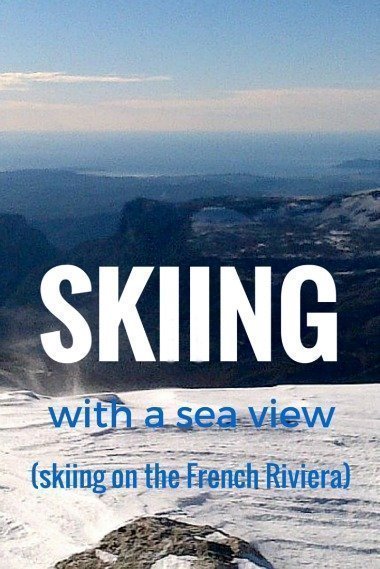 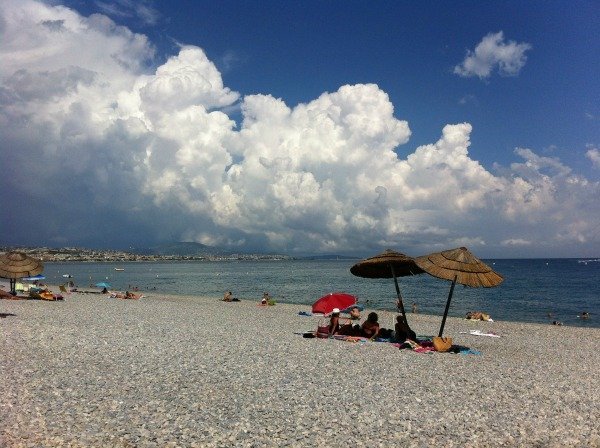 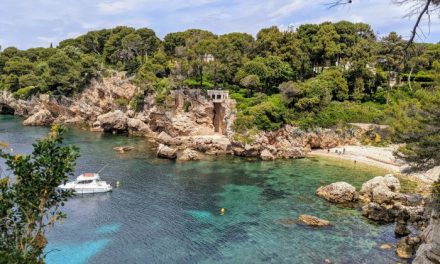 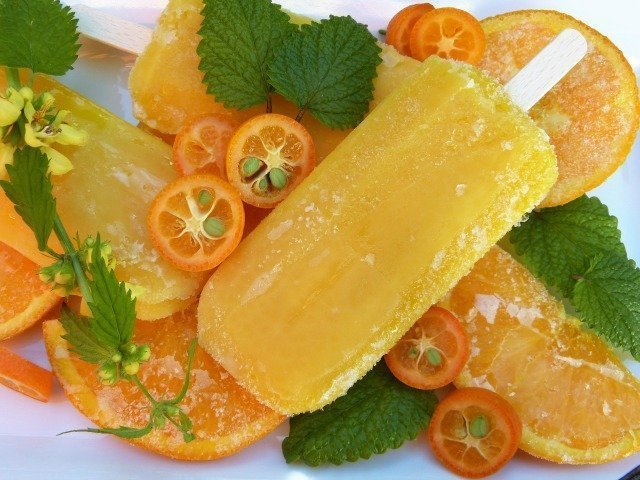