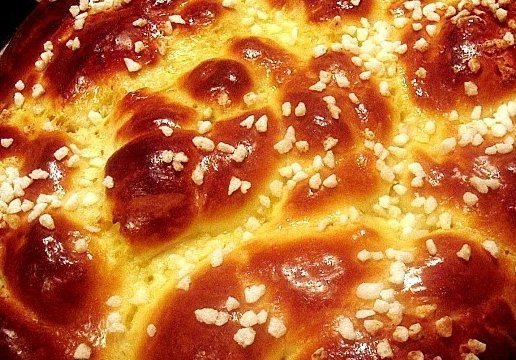 On Easter Sunday we’ll be eating Mouna.  It sounds like we’re going to eat a prized hen or even a little lamb we’ve been fattening up, doesn’t it?  It’s such a pretty name.  But no, we’ll be eating a scrummy type of brioche (sweet bread) made specially for Easter and found mainly in the south. Mouna the Easter brioche.

Mouna comes from Pied-Noir cuisine in Algeria; the Pieds-Noirs being both French nationals of Algerian origin and more commonly French expatriates who lived in North Africa until independence in the late fifties and early 1960s. It is shaped in a dome or crown, delicately flavoured with orange flower water, or lemon peel, and aniseed and traditionally baked at home by the mother and children. It should not be bought, but given and shared on Easter Sunday with leftovers eaten on Easter Monday.  It was introduced into the south of France in the 1960s with the repatriation of the Pieds-Noirs. 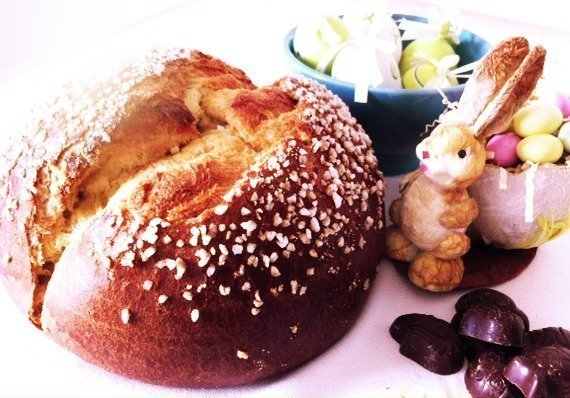 I had never heard of Mouna, even after 10 years of living in the Paris area, until I moved south but now I’ve discovered it, I can’t get enough of it.  It’s fluffy, sweet (but not too sweet) and melt-in-the-mouth light with a little crunch in the crust. But I have to admit to buying it.  I’d love to say I bake it myself but the boulangeries around here are just so good that honestly, why would I try and compete?  I’m supporting local commerce!  I’ve also written about Easter in France and chocolate at Easter if you’re interested.  Just click on the brown highlighted links. 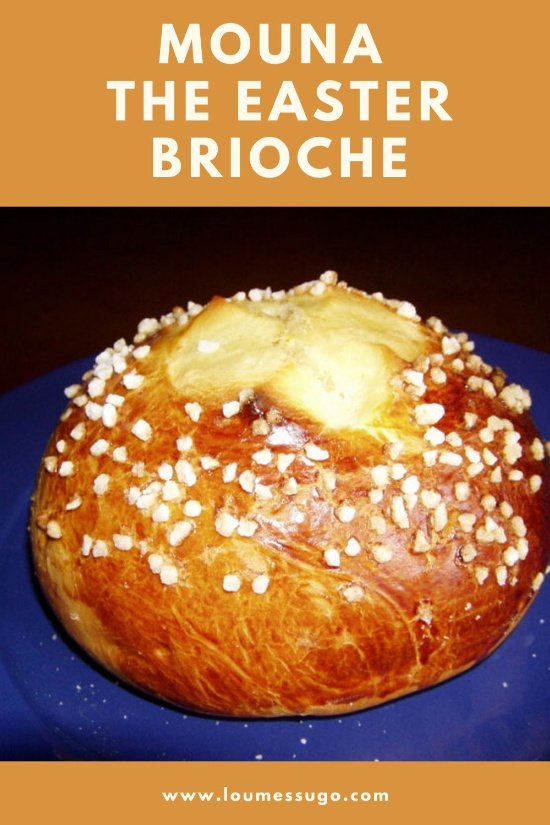 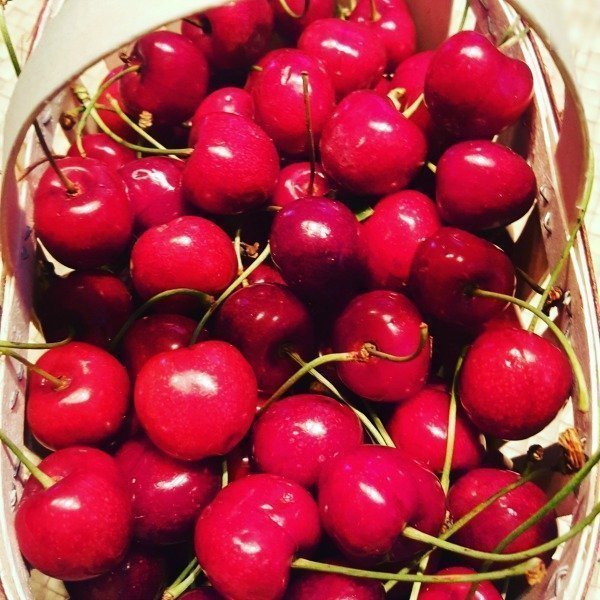 Aren't the colours in this courtyard just sublime?