News and updates from Lou Messugo, plus important COVID-19 information.

We’re Phoebe and Jeff, British/Australian and French, with 2 kids. Having travelled extensively throughout the world – we met in Vietnam in the 90s – we knew we’d found somewhere pretty special to put down roots when we moved to the Côte d’Azur for work in 2007.

It’s pretty much got it all: coast, mountains, history, culture, art, gastronomy, wine (and proximity to Italy for day trips too). So we built our house Lou Messugo in 2009 in what we consider the most amazing part of France.

We decided straight away we wanted to include a holiday rental in our new home and opened the gîte in April 2010. 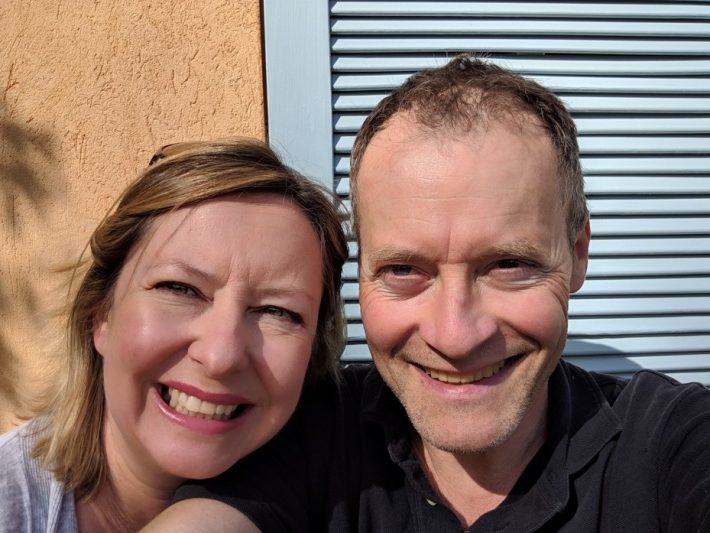 We love sharing this part of France with our guests from all over the world and would love to host you at Lou Messugo one day soon. 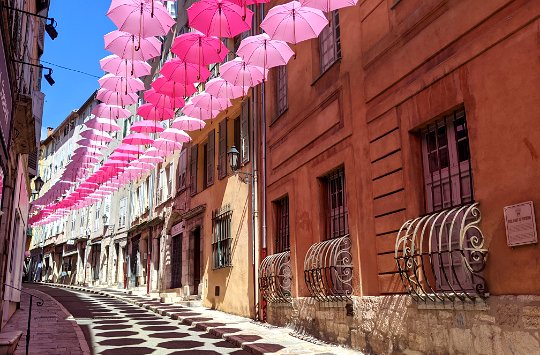 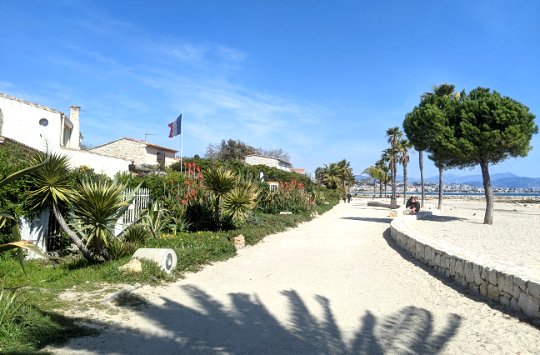 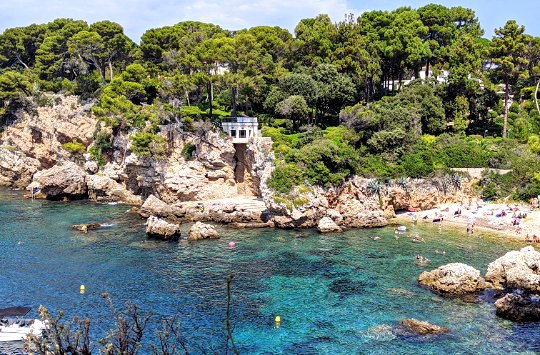 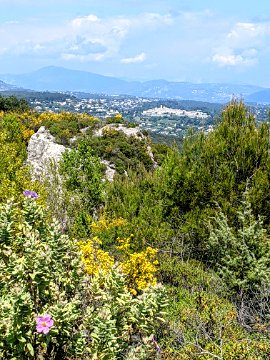 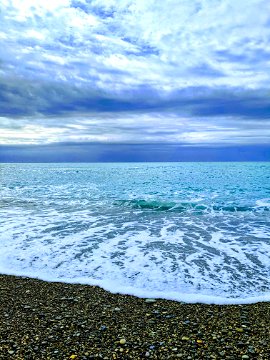