If ever there’s a cake that evokes summer holidays, the beach, the sun and the Med, it’s the Tarte Tropézienne.  A fluffy light buttery brioche, with a hint of orange flower water, filled in the middle with a mix of two creams and sprinkled on top with crunchy sugar.  Oh heaven! Until I moved to “summer-holiday-land” this cake would take me there if I needed a fix of southern warmth.  Now, I don’t need that fix as I live here but that doesn’t stop me from indulging every so often in this wickedly delicious cream pie.  And a couple of days ago I tested the very original “trademark” tarte.

Like so many great classics, the exact ingredients of the Tarte Tropézienne are a closely guarded secret and only known to the “official” creators in a handful of pâtisseries.  The legend of its origins however are not a secret and live up to the glamour of its home town, St Tropez.

In 1955 a Polish baker, Alexandre Micka, opened a pâtisserie on the Place de la Mairie in the sleepy fishing village St Tropez.  In it he proposed a brioche with cream based on his grandmother’s recipe. Now it just so happened that the mythic film And God created Woman was being shot nearby and Micka provided the catering.  A certain young rising star fell in love with his cake and suggested its name.  This star was none other than Brigitte Bardot and it was the success of this film that launched her career and established St Tropez as the place to be for the rich and famous. 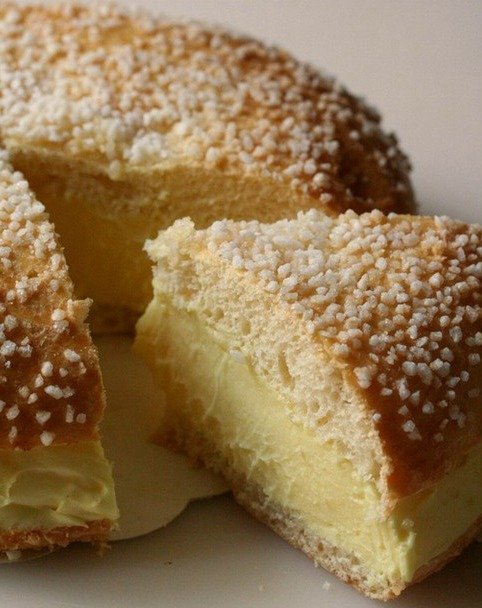 In 1973 Micka registered the trademark for the name and in 1985 Albert Dufrêne took over and continues to this day as the head of the brand.  The recipe remains the same and traditional methods are still used to create the cake, for example the sugar sprinkles are made on site in copper cauldrons.

I recently had the pleasure of eating lunch at the Tarte Tropézienne boulangerie now on the Place des Lices in St Tropez.  It serves light lunches as well as a fine selection of breads, cakes and of course la tarte which comes in several shapes, sizes and options such as the addition of raspberries or strawberries. After a delicious salad of warm goat’s cheese in filo I chose my favourite dessert – café gourmand – which came with a mini tropézienne of course.  As Tarte Tropézienne is my kids’ favourite I had to take a big one home too.  I decided to try a raspberry version and oh….my, it was gooood!  It didn’t last long that evening I can tell you!

What’s your favourite dessert/pâtisserie?  Do you have a famous dish from your local town/area? As ever I love to hear from you and I always reply to comments.

Easter in France: chocolates at the pâtisserie 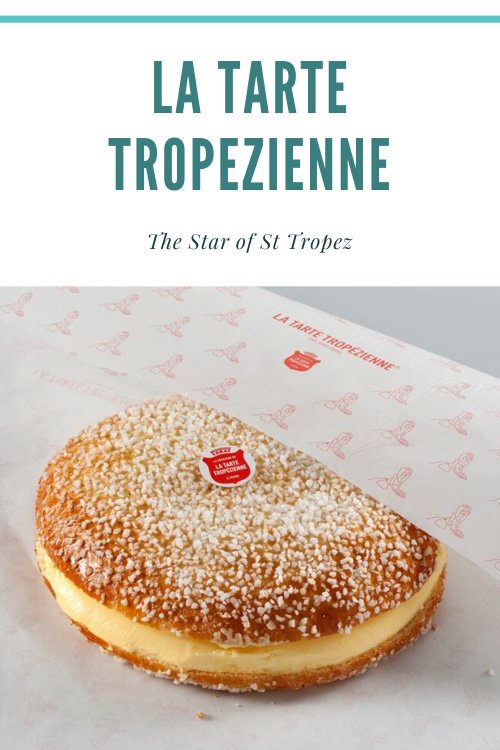 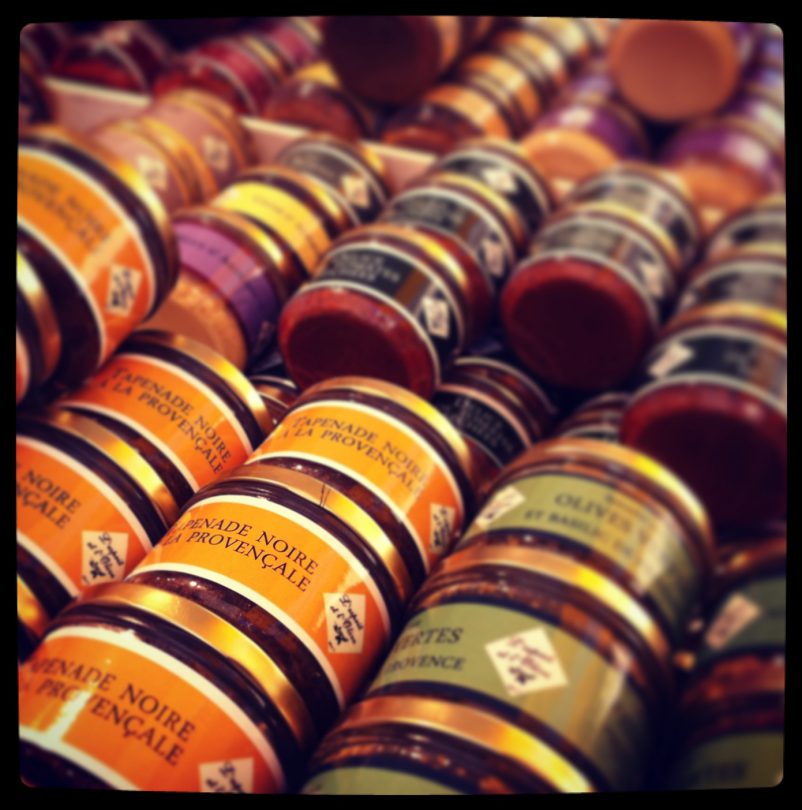 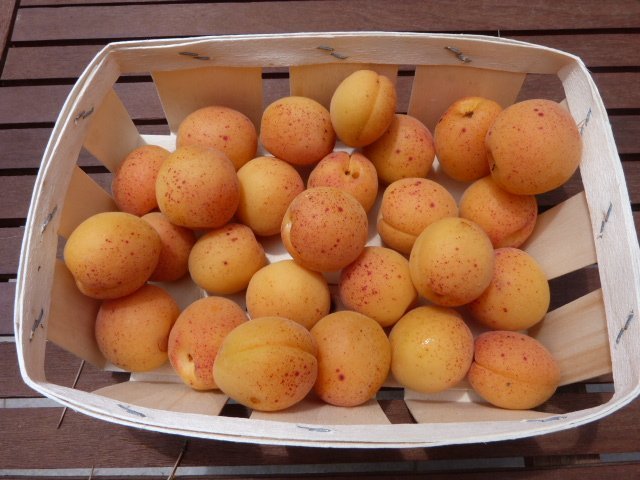 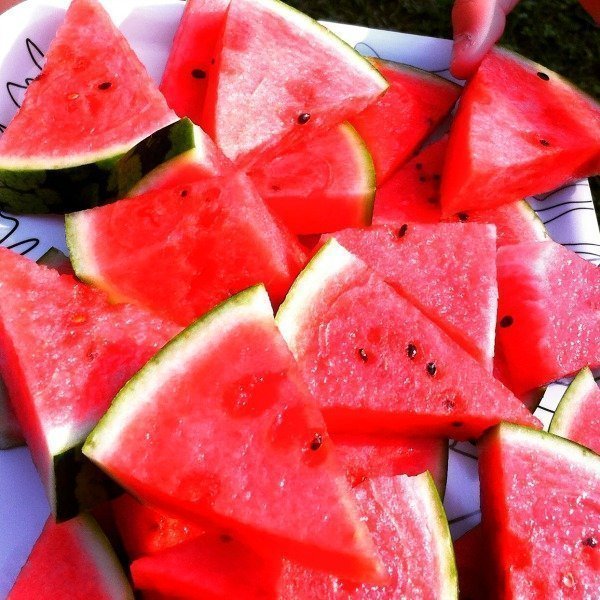